HHS Secretary Tells UN General Assembly: ‘There Is No International Right to an Abortion’ | Meridian Magazine 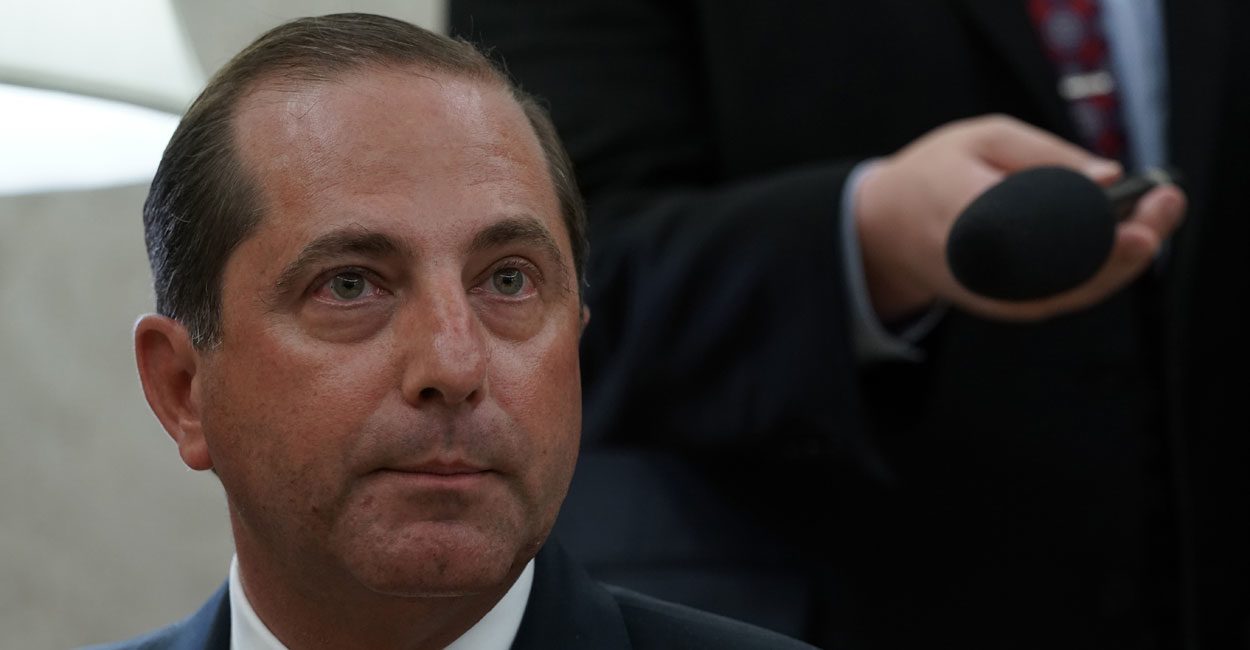 HHS Secretary Tells UN General Assembly: ‘There Is No International Right to an Abortion’

Secretary Alex Azar spoke Monday morning at the U.N. General Assembly in New York and told the gathered nations abortion is not an international right. Azar also condemned the use of “ambiguous terms and expressions such as ‘sexual and reproductive health and rights’ in U.N. documents.”

“There is no international right to an abortion, and these terms should not be used to promote pro-abortion policies and measures,” Azar said. “Further, we only support sex education that appreciates the protective role of the family in this education.”

“This morning the United States was joined by 18 other nations, representing more than 1.3 billion of the world’s population, in issuing a joint statement respectfully calling on member states to join us in concentrating on topics that unite rather than divide on the critical issues surrounding access to healthcare,” Azar said later Monday in remarks the Department of Health and Human Services posted.

This is good news! I'm delighted that it was a representative of the United States that stood up for the rights of the unborn on an international stage.