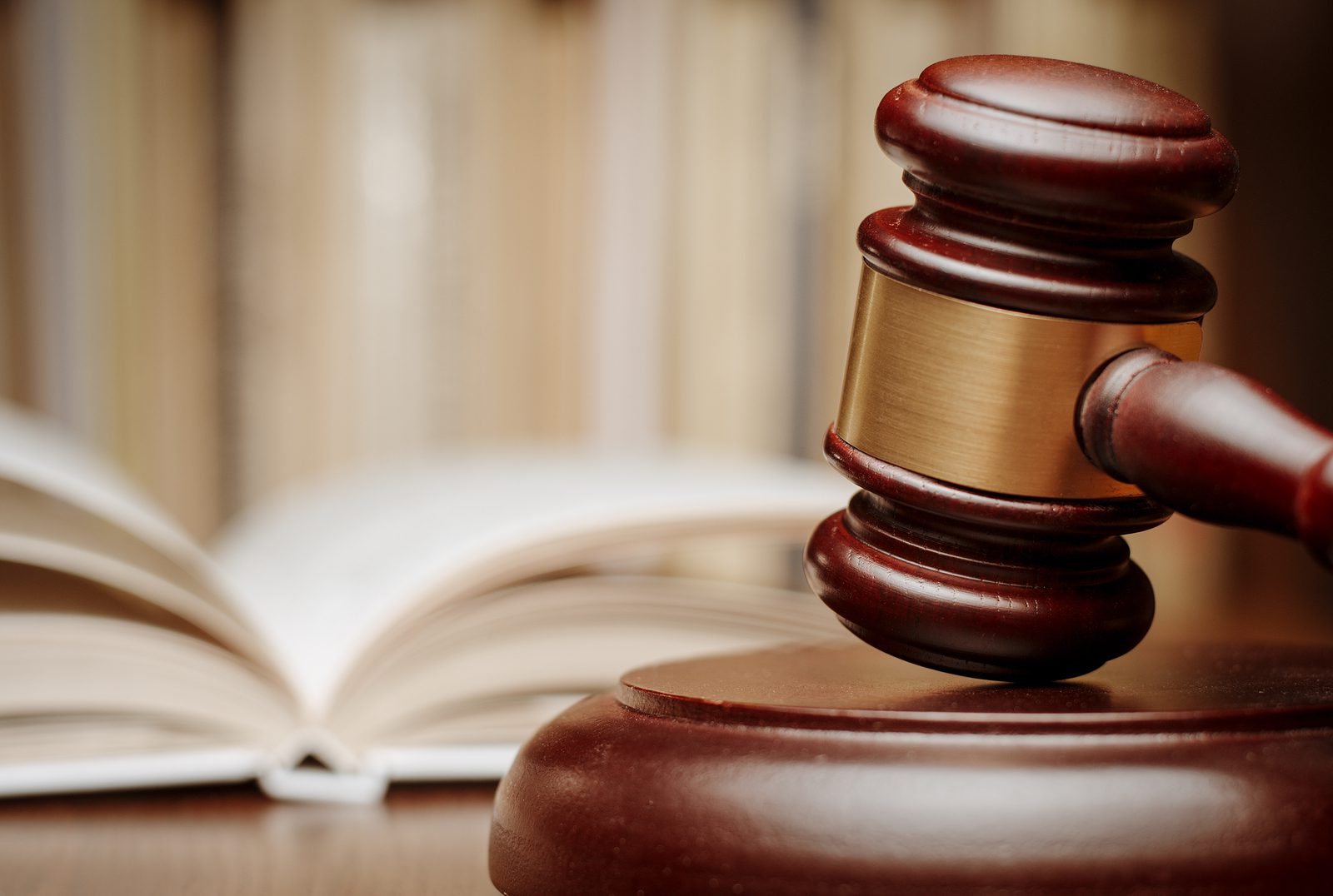 For an alternative opinion on this controversial issue, click here.

Prominently featured in recent news, Kim Davis, a county clerk in Kentucky, refused to issue marriage licenses to same-sex couples, sat in jail for a few days, and may yet sit there again.

Jesus was unequivocal in his condemnation of divorce, but not of homosexuality. It seems a bit hypocritical that the "deeply held religious convictions" of the thrice-divorced Davis are offended only by same sex marriage.

The oath she swore to was to support and uphold the Constitution of the United States, the Constitution of the State and the Charter of the city. The only way she should be forced out is by a vote of the people. I doubt there would be enough to vote her out. She should not resign. The duties of her job changed mid-term. That is not her doing. But, resigning is just caving to public pressure. If the county in Kentucky no longer wants her as clerk, follow the rules and impeach/remove her by vote, not the media. A much bigger problem, and one that is NOT being discussed (I have not read all comments) is that the decision, or opinion, of the Supreme Court (SC) is not law. Congress makes the laws. The SC has side-stepped it's own job description. When a case comes before the SC that does not fall within it's jurisdiction, as listed in the US Constitution, it should be saying, "That is a State issue, not a federal issue. Take it up with your state or move to a state that accommodates your opinion."