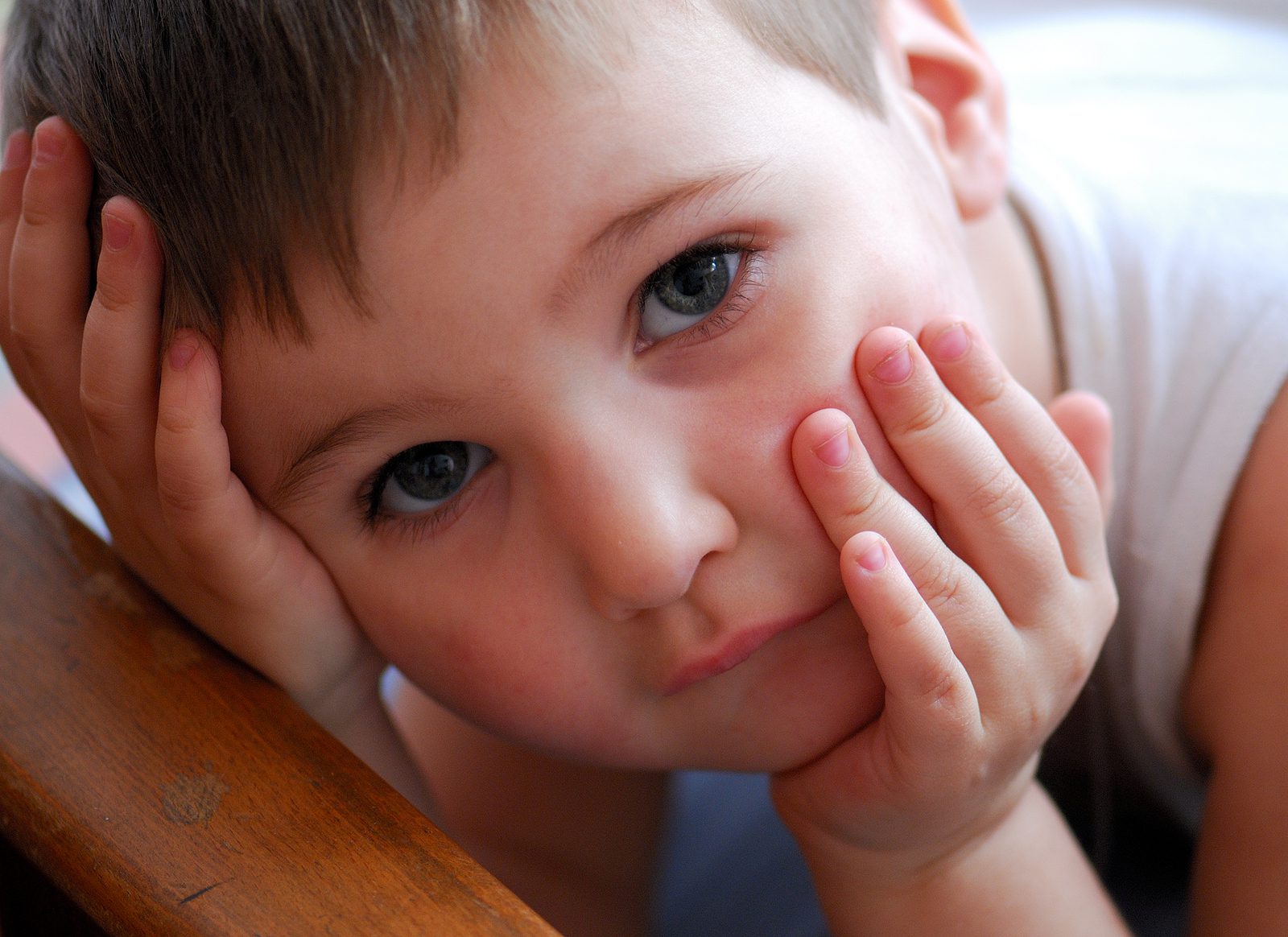 One of the biggest challenges of being a foster parent is that those making the rules rarely understand those rules’ heartbreaking effects. I realize lawmakers and judges have the best interest of the children in mind. Still, often a one-size-fits-all regulation does not work to the benefit of the children. That is the effect a rule change had on us.

The three foster children we had were thriving in our care. The two boys’ grades had improved dramatically, and it looked like they would finish the school year near the top of their classes. Four-year-old Talia was now talking and was even learning her numbers and the alphabet. That is why, when the social worker called asking to come to visit, we had no concerns that there might be a problem.

When he came, we called the three children. They were happy and told him how much they loved being in our home. They then ran off to play. The social worker then turned to us and took a deep breath before talking.

“I want you to know that we are really pleased with how well the children are doing in your home. That is why it is so hard to tell you what I have to tell you.”

My wife, Donna, and I looked at each other. Until that point, we had thought it was just a routine welfare check. The social worker didn’t speak for a brief time, nor did he look at us, but finally, he looked up and began to talk.

“The state has changed the rules about how many children a family can have and still have foster children,” he said. “I’m afraid we have to move the children from your home.”

I felt like the air had been knocked out of me, and I could see tears in Donna’s eyes. “But can’t you tell them the children are doing well?” Donna said. “Can’t you tell those in charge that?”

“We’ve tried to,” the social worker said. “But they told us there are no exceptions. They feel if a family has too many children, they can’t take care of more.”

“But we all work together,” I replied. “Our children help each other and love each other just as we love and work with them.”

“I know,” he replied. “I’m sorry. I did everything I could to let you keep the children.”

“When will you take them?” Donna asked.

He then asked if we wanted him to tell the children, but we declined, feeling it would be better if we did.

After he left, we called all the children together. It took some time to get our emotions under control so we could speak, and the children realized the gravity of what we had to say. When we finally were able to tell them, there were many emotions, both from our foster children and our own children. One of our foster sons ran to his room and slammed the door. Some of the children were angry. Most of them were crying.

The children ended up being in two homes the last two weeks of school. They were angry, and the families struggled with them. But eventually, their aunt did get them and got their mother the medical help she needed. About six months after the children left our home, the aunt called and asked if they could come to visit.

We watched for them, and the minute they pulled up, our children rushed out to greet them with us close behind. The children’s mother was doing better, and their home life was more stable. When they all came into our home, the aunt said, “The children wanted to bring us here.”

Our oldest foster son said, “We just wanted them to feel the love we felt here.”

As the children then ran off to play, I thought hearing that made all the heartache worth it.