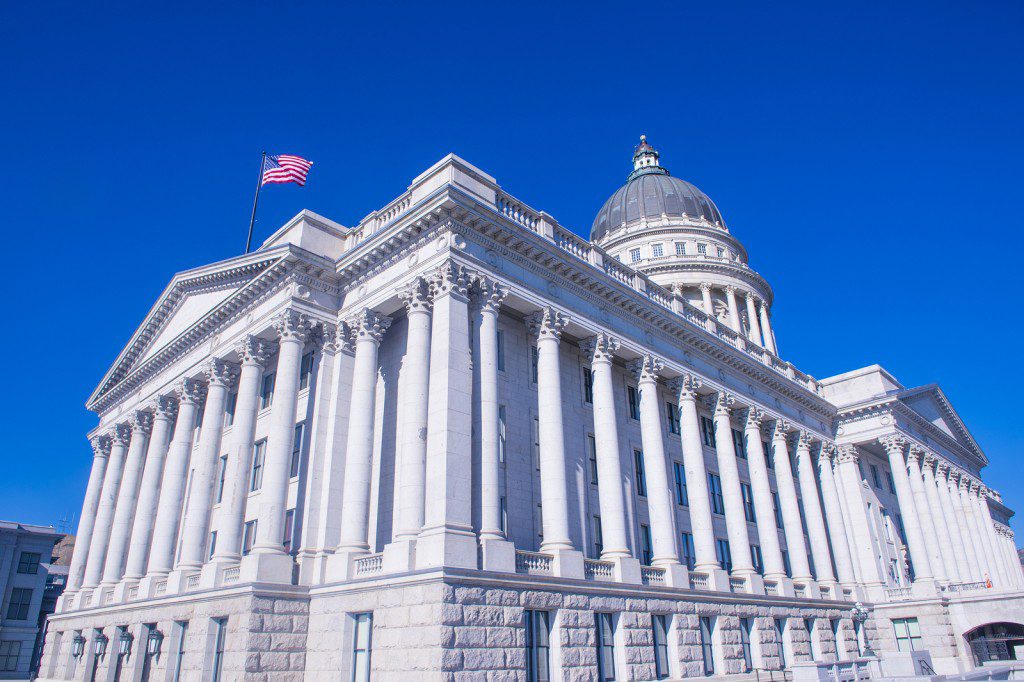 Has the 2016 election produced a political ‘Mormon Moment’?

There’s been so much attention recently on how Utah and members of the LDS Church feel about politics that we may in fact be experiencing a smaller-scale “Mormon Moment.”

Back during the 2012 presidential campaign, Time magazine asked whether or not Mitt Romney’s nomination to run for president signaled the beginning of a Mormon moment in pop culture. Romney’s time in the national spotlight came as “The Book of Mormon” musical rose to popularity on Broadway.

With so much Mormonism in the news back then, national media began to wonder if LDS Church members were experiencing a moment in which mainstream America “reexamines its prejudices, learns more about a foreign faith, and realizes that its adherents are not so different after all,” according to Time.

Though talk of the Mormon Moment faded and Romney lost his bid for the presidency, recent national media attention has focused on how Utah and Mormons are approaching the 2016 election.

And if it’s not another Mormon moment, it may in fact be a Utah political moment.

Let’s take a brief look at the developments.

Mainly, you have the GOP nominee Donald Trump’s odd relationship with the Mormon crowd. As The Washington Examiner pointed out, Trump, though the Republican Party’s nominee, has struggled to win the hearts and minds of Utah, specifically the Mormon base. His leadership style isn’t as presidential as Mormons would want it to be, and he’s had some strong opinions about Muslims and immigration, something that could affect Mormons because of their history, Talking Points Memo reported.

Former New York City Mayor Rudi Guliani, a big Trump supporter, also brought Mormonism into the mainstream during a recent interview with “Fox & Friends.” It was an odd moment, but showed audiences that the religion is on the minds of the Trump campaign.

The Lord uses wicked people to accomplish his righteous purposes, a fact that appears to be lost on most members of the church.