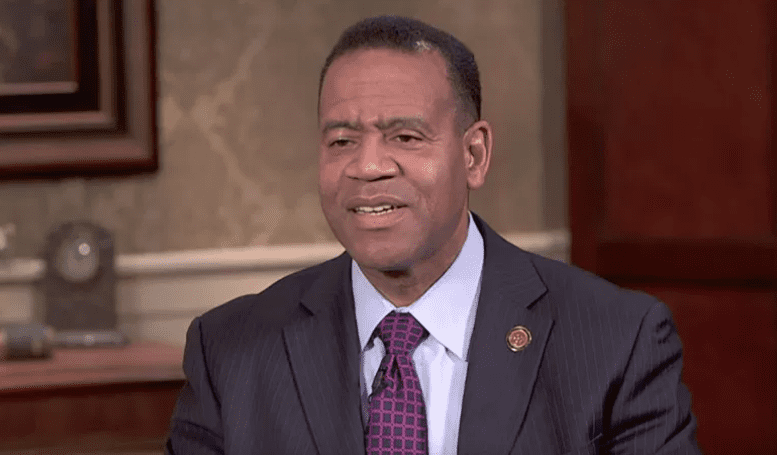 The following is excerpted from National Review. To read the full article, CLICK HERE.

A good man’s legal ordeal is at an end. Yesterday, my friends and former colleagues at the Alliance Defending Freedom announced that former Atlanta fire chief Kelvin Cochran had reached a $1.2 million settlement, ending a case he brought after the city fired him for writing — and distributing to a select few city employees — a self-published book that articulated an entirely orthodox Christian view of sex and marriage.

The facts of the case were egregious from the beginning. Cochran was a pioneer — born in Confederate Memorial Hospital in Shreveport, La., he grew up to become one of the first black firefighters hired by his hometown fire department. He ultimately became the first black fire chief of Shreveport.

He continued to ascend the ranks of firefighters, becoming Atlanta’s fire chief, and then, in 2009, Barack Obama appointed him to run the Fire Administration, a division of the Federal Emergency Management Agency.

After Cochran left Atlanta, the fire department struggled. So Atlanta’s mayor recruited him back, and Cochran turned the department around so thoroughly that it for the first time received the nation’s highest fire-protection rating. The cornerstone of his effort to transform the department’s morale was a “participatory management structure” that solicited input from “every rank, race, shift, and gender.”

He consciously included LGBT employees, granting — in his words — “every group a voice.”

As I wrote when his case went to court, to this point Cochran’s story was one that would make even a university diversity officer rejoice. He overcame poverty and discrimination to ascend to the pinnacle of his profession, where he implemented an inclusive management style that improved employee morale.

But Cochran is also a Christian, and — soon enough — that presented a problem that was fatal to his career.

An example of why I contribute in support of the Alliance Defending Freedom and will continue to do so.