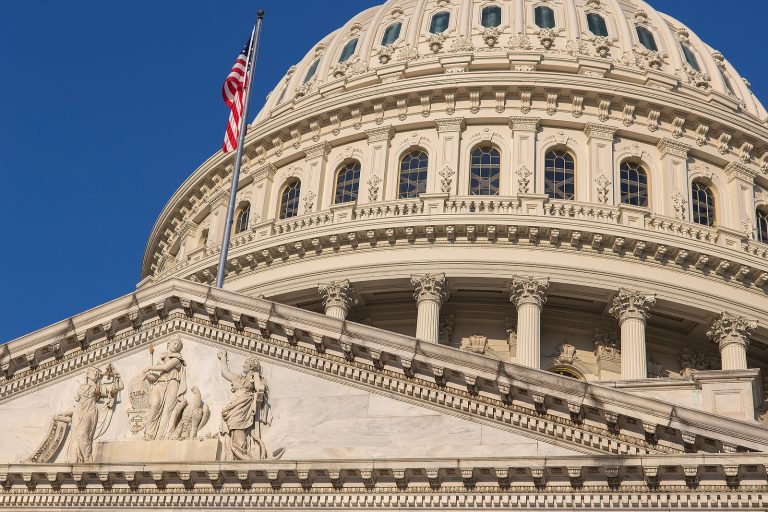 “Government Is the Only Thing We All Belong To.” Uh, Really?

Think about it. Who sets the prices in a free-market economy?  The government we supposedly all belong to?  It better not.  If our God-given agency is honored, and government doesn’t play favorites, it’s simple: a willing seller and a willing buyer set a mutually acceptable price.

When Soviet leader Mikhail Gorbachev asked Prime Minister Margaret Thatcher how goods are priced in the UK economy, she explained costs, labor, demand, overhead, profit margins, etc. only to hear him say, “But somebody must tell them what to charge.”

Now, Gorbachev was not a stupid man; only ignorant.  Of that exchange, Thatcher wrote:

“We knew what worked:  Small government.  Low taxes.  Sound money.  Private property.  Enterprise.  They are what worked and they always work.

“We knew too what didn’t work – namely, socialism in every shape or form.  And how many forms there are!  Socialism is like one of those horrible viruses.  You no sooner discover a remedy for one version, when it spontaneously evolves into another.  … New slogans: old errors.”

Gorbachev’s successor Boris Yeltsin once visited Houston’s Mission Control and later dropped by a local Randall’s supermarket.  He was blown away and remarked, “Even the Politburo doesn’t have this choice.  Not even Mr. Gorbachev.”  He later wrote:

“When I saw those shelves crammed with hundreds, thousands of cans, cartons and goods of every possible sort, for the first time I felt quite frankly sick with despair for the Soviet people.”

People steeped in socialism are stunned by the free market.

Some who have always had the free market are stunted by socialism.

Historically, socialism raises its head when there has been a failure such as a depression or a war.  Socialism’s recent barge onto the stage comes from a different spur – the unfettered growth of the administrative state.

The very size of government in America plants the idea among opportunists that as long as government is growing in power, a critical step toward socialism, why not hop on board and enjoy the jolly pursuit of utopia?

Thus, despite numerous variations of socialism throughout the world, virtually every one of them a disaster, the naïve and the power hungry have joined forces to provide retooled twists on Marxism, rebranded as progressivism, and claim, “True socialism has never been tried.”

Or as Ronald Reagan put it:

“Have we achieved full socialism?”
“Oh, no, things have to get a lot worse.”

Wikipedia lists over 60 types of socialism roaming the world.  Weeding out the tweaks and twaddles, seven common features and assumptions of socialism especially clash with God’s plan for our progress – our agency.

We will examine each of these in the weeks to come in the hope of correcting those who prattle the often-heard quote in the title of this column.

We do not belong to government.
Government belongs to us.

From “The Magnificent Gift of Agency; To Act and Not Be Acted Upon” now available at Deseret Book stores and on deseretbook.com.

A great talk on the differences between socialism and the United Order was given by Marion G. Romney. It saw first given at a BYU devotional and later at the April 1966 General Conference. I remember reading it and thinking how clever Satan is. He takes a law of God and twists it into something evil. He does this by taking out the very thing we fought to defend, agency.

This is such an American article. Having lived through Thatcher’s government the only word I can think of is evil. Many church members here in the U.K. and Europe strive for a socialist government, where people are not judged on their wealth but strive for a more equal society for the benefit of all. Think it is so amusing to read of the evils of socialism that only exist in the minds of those in the USA.