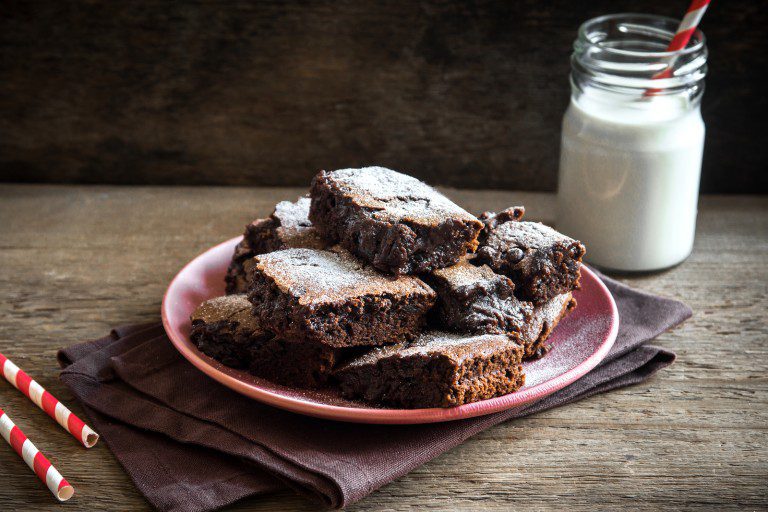 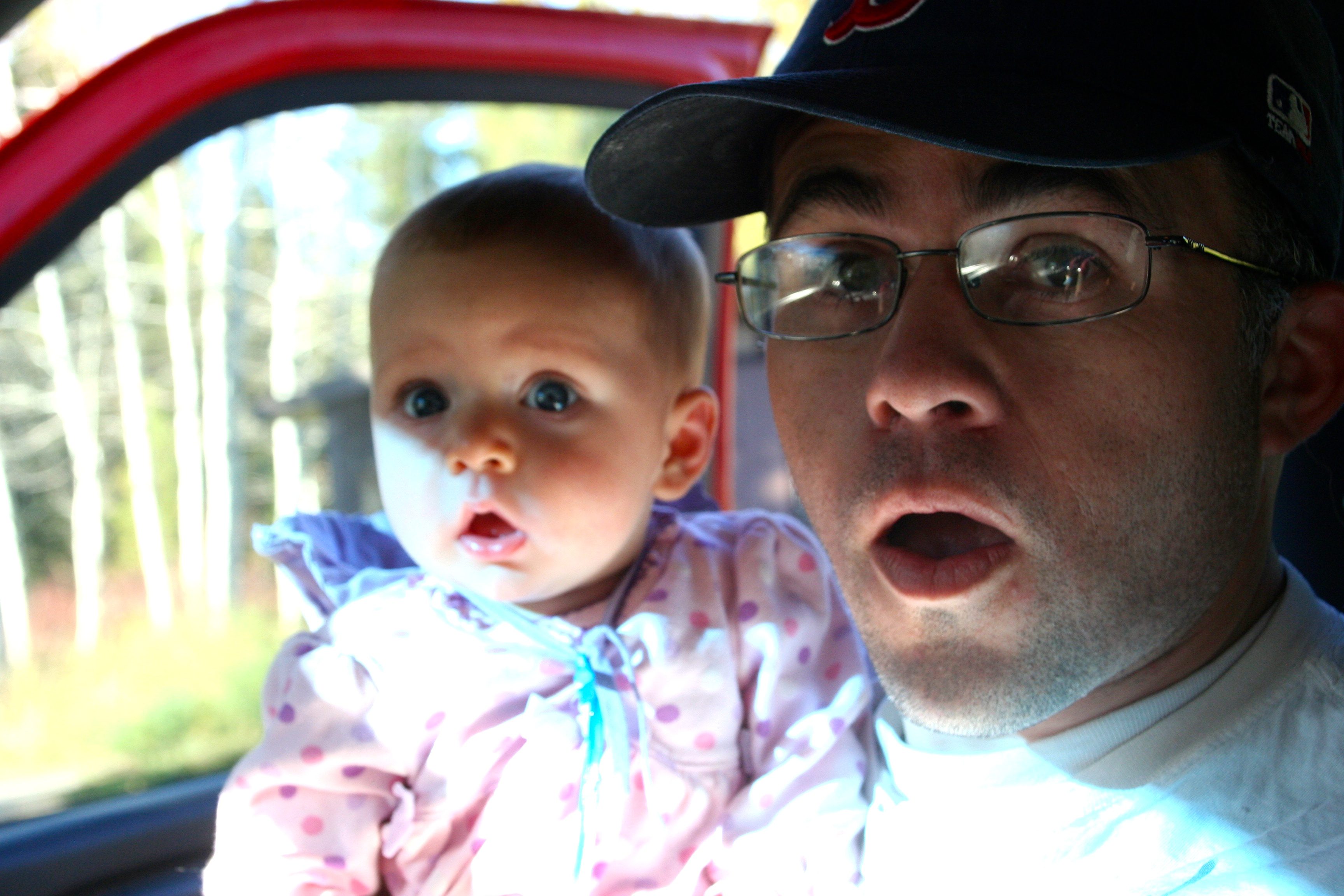 Getting Your Just Desserts in the Unlikeliest of Places

The articles for the next month are going to be all about brownies. All kinds of brownies – brownies with nuts, brownies with coconut (yum!), warm brownies, and even rotten fish brownies!

Wait. Rotten fish brownies? Did they get left out? Was it an accident? Well, they didn’t get left out, and they definitely weren’t an accident. They were baked intentionally to taste like something nobody would voluntarily eat…or so I thought.

Before I explain why I wasted several brownie mixes on a Sunday School stunt (that’s the subject of next week’s article and the week after that), we need to take a sidestep into the world of getting your just desserts (pun very much intended). Some people would call something like this ‘Bad Karma’ (there’s even a great Studio C character that goes by that name).

I made two batches of brownies for a lesson I was teaching. One was a normal, tasty batch and the other smelled (and I’m sure tasted) like something you’d find on the bottom of your shoe…after walking through a kennel…filled with rabid dogs…and a few piles of compost for good measure.

I left both batches in the kitchen at the church. After sacrament meeting, I went to pick up the brownies for class. There was a brownie missing from one of the trays…the compost brownie tray! Ha! That would be like a bank robber leaving a bank with a sack of cash and realizing in the getaway car that the teller gave him the trash bag from the breakroom instead. Ha ha ha!

I started laughing out loud. If someone had snuck in and stolen a brownie, they would have stuffed it in his or her mouth and chewed as fast as they could (Don’t ask me how I know this, but food bandits don’t savor their plunder one bite at a time, they cram it in and attack it with fury).

So, if they ate it as fast as I thought they would have, that means…

And there it was – a chewed up brownie that had been spit out like a shotgun blast. Ha! Ha ha ha ha ha ha haaa! It made my day. The puns that came later made my week.

A few folks in the hall gave me funny looks when I came out of the kitchen laughing maniacally and holding a plate of brownies, but here’s a sentence you probably won’t ever read again:

That chewed up brownie in the church kitchen was one of the funniest things I’ve ever seen.

My guess it was a missionary. LOL And you were able to tell which one it was by giving them both the bad breagth test using their ties? (That test where after the person breathes on the tie it withers with the roll of the thumb).

Jan, this is a continuing series, so we’ll find out more next week and the week after that. I too am interested to hear the rest of the story.