Getting Children To Weed A Garden | Meridian Magazine 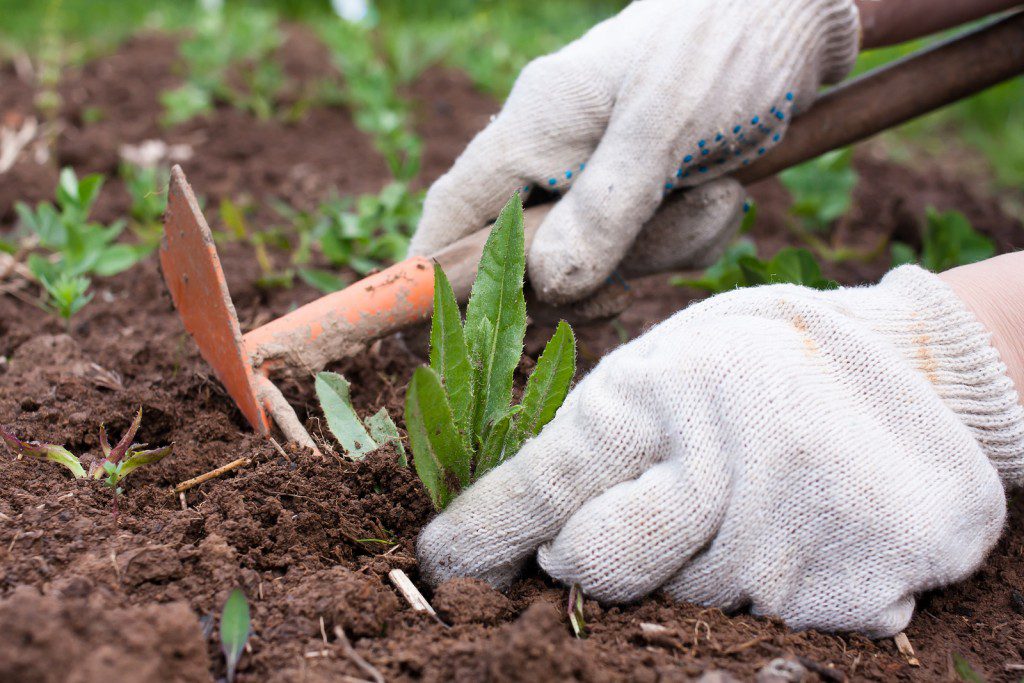 Getting Children To Weed A Garden

When spring came that year, my children were almost as anxious as I was to be working in the garden. We had spent hours looking through seed catalogs, and I had promised them that I would till up a bigger spot so they could each have their own garden plot.

Even before the snow was totally melted, long before the frost was out of the ground, they were asking me when I was going to get their gardens ready. But the day finally arrived when the soil was thawed and dry enough it could be worked.

I pulled my big tiller out of the garage and eventually had it churning its way through the soil. After smoothing everything out, it was time to plant. The children joined me as we set stakes and tied twine around them to mark where each person’s garden would be.

They wanted to plant a little of everything. One of my daughters even brought out seeds from a lemon, and I had to explain that they wouldn’t grow in Idaho. I did let them plant watermelons and cantaloupe, even though those seldom reach maturity in our area.

We no sooner had everything in than they were taking their little buckets and watering their gardens. We went in for lunch, and then came their nap time. As soon as they woke up they came out to see if anything was up yet. As they continued to check hourly for new plants, I could see I would go crazy if I didn’t do something, so I purchased a few pumpkin and watermelon plants at a local nursery.

The gardening went well for a while. As the tender plants came up I showed them how to recognize each variety and carefully remove the weeds. But as the summer continued on, their interest began to diminish until they almost never joined me in the garden. I didn’t want to do the work for them, but as their little gardens became a mass of weeds, I felt compelled to do something. I encouraged them to come out and we would weed together, but they had other things they preferred to do.

Finally, I hit on the perfect plan. I went to the store and purchased a watermelon for each little garden. I went home, hunted through the weeds until I found their small watermelon vines, and then, with some rubber cement, I glued each vine to the end of a watermelon, and carefully set it in the weeds.

Once the glue had dried sufficiently, I returned to the house to have a little chat with my young daughters. “You know what?” I said. “I think you might have some things in your garden big enough to eat, but it’s almost impossible to tell for the weeds.”

They became excited and followed me outside. I enjoyed their squeals of delight as they discovered their watermelons. I told them we should pick them and take them in to eat. My oldest daughter thought she might let hers grow a little bigger, but knowing that it would just rot, being attached to the vine with glue, I convinced her it was the perfect time to pick it. We enjoyed harvesting our store purchased watermelons, and had a feast.

The next day, I again tried to encourage them to weed their gardens. “Your weeds are so high you didn’t even know you had watermelons in your gardens. Why don’t we all go out and weed together?”

My oldest daughter hardly looked up from her toys. “But Daddy, why should we? You weed your watermelons and we don’t, and ours do lots better than yours do.”

You know, sometimes I wonder about my parenting skills.

What a compassionate and inspiring Dad. You may have to trade computer/ game time for weed pulling time. One thing for sure with kids, many ideas for inspiring them to work is best. One of our favorite was an auction. I would purchase things I knew they would want at yard sales etc. The kids could earn auction money for certain jobs finished. Then let the bidding begin.