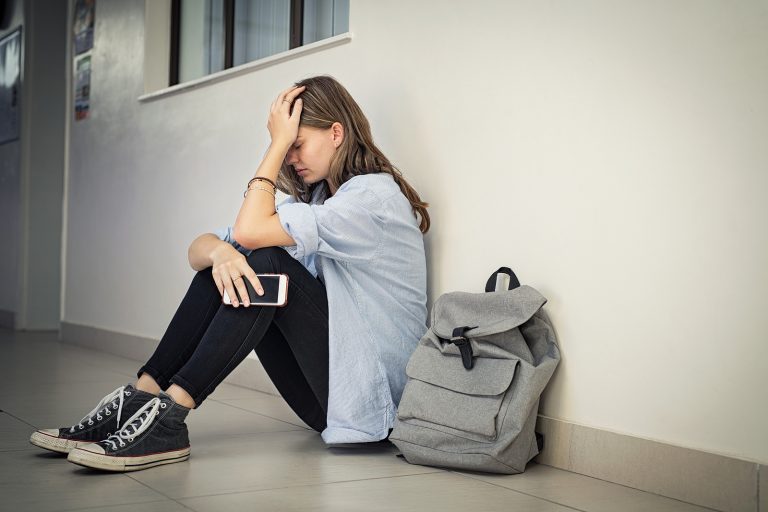 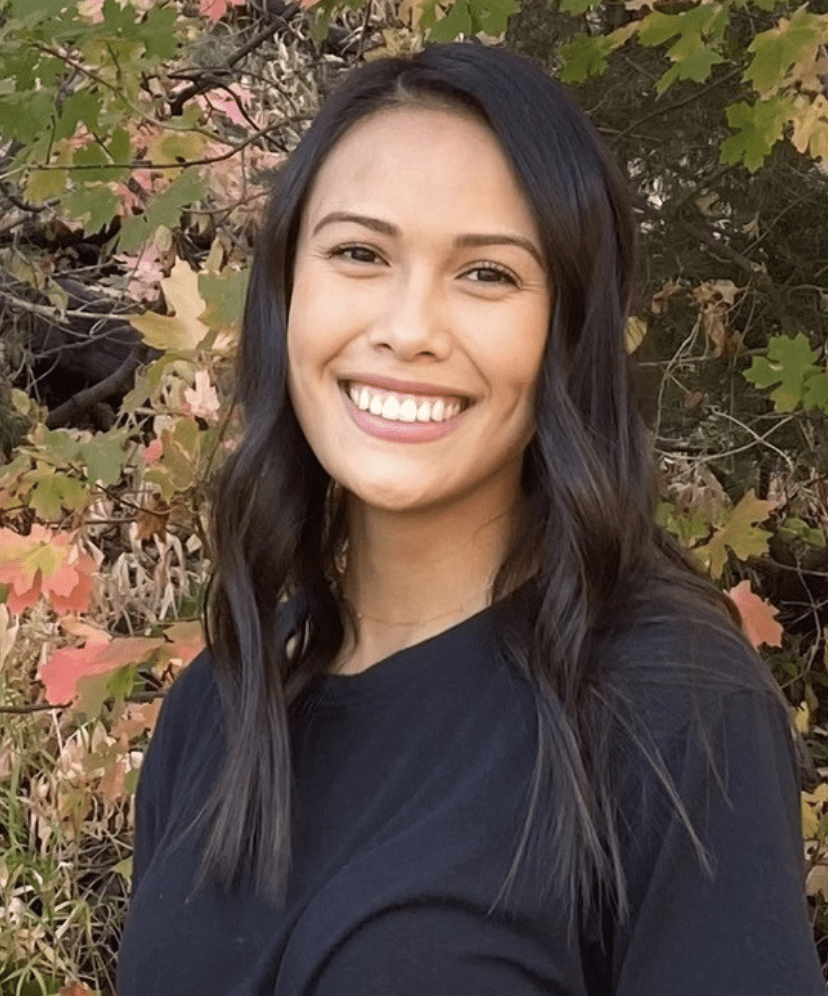 From Secret Depression to Open Discussion: Communicating About Mental Health

When I was 17, my uncle committed suicide. For the five years prior to his death, I noticed he was becoming more and more quiet at family events – and eventually, he stopped coming to our Sunday family dinners altogether.

My grandparents, aunts, and uncles would occasionally talk about how he was struggling, but every time his name was brought up, they would speak quietly so others couldn’t hear. I was old enough to know something was going on but too young to know how serious of an issue it could be. Because my uncle was so rarely mentioned, I felt uncomfortable asking if he was okay or what was going on – even to my own parents.

When I found out he had taken his own life, I was shaken to the very core. I was completely blindsided when I discovered just how oblivious I was to things happening within my very own family. All I could do was think about what I could have done to help him. It broke my heart knowing he had been suffering so potently for so long, and the whole time, I had no idea. Little did I know, I would soon be dealing with mental health issues of my own.

Not long after my uncle passed away, I began to struggle with anxiety. Ironically, because of the way my family tiptoed around my uncle’s death, I didn’t tell anyone about it and, instead, kept all of my problems to myself. I had seen firsthand the pain and agony my uncle’s death had brought my family, and I didn’t want to scare anyone in my family into thinking I would somehow end up the same. Two years later, after refusing to accept I was exhibiting signs of anxiety, I finally got the help I so desperately needed.

It felt awkward and difficult to discuss at first, but my family eventually learned that talking openly about psychological issues like anxiety and depression was better than pretending nothing was wrong. By accepting that mental health issues are real, learning how to talk more openly, and having tough conversations to heal, my family was able to grow closer together as they helped me overcome my struggles in a transparent environment.

Researchers also suggest that talking about mental health is easier when it’s an open dialogue.3 This may seem obvious, but it’s easy for conversations to turn into one-sided lectures. When you begin a conversation about mental health, invite everyone to ask any questions they have, no matter how uncomfortable it seems.

I still remember asking my parents, for the first time, what happened with my uncle and how uncomfortable it was. Sadly, it was even more uncomfortable explaining my mental health issues to them the first time. Breaking that ice was awkward and out of my comfort zone, but it was so worth it in the long run.

Heal and Grow Together

The last step includes talking through hard things, so you can heal and grow as a family. If someone in your family had a serious health problem like cancer, you wouldn’t want them to hide it; you would want to know what was happening and what you could do to help them. Likewise, with mental health, open communication helps families to grow closer together and is beneficial to everyone involved.4

It took time and hard work from my (previously) non-emotionally articulate family to learn how to communicate about our feelings and struggles, but it paid off. As families accept that mental health challenges are real, talk openly about mental health issues, and heal and grow together, they can help other family members who are struggling with mental health issues. Although some “… still spiritualize mental illness or see it as a weakness, undoing that stigma comes from repeated conversations,”3 it only takes one conversation to start changing how a family perceives mental health.

2Mostavi, Beata. (2019, February). Half of U.S. Children with Mental Health Disorders Are Not Treated. University of Michigan Health Lab. https://labblog.uofmhealth.org/rounds/half-of-us-children-mental-health-disorders-are-not-treated