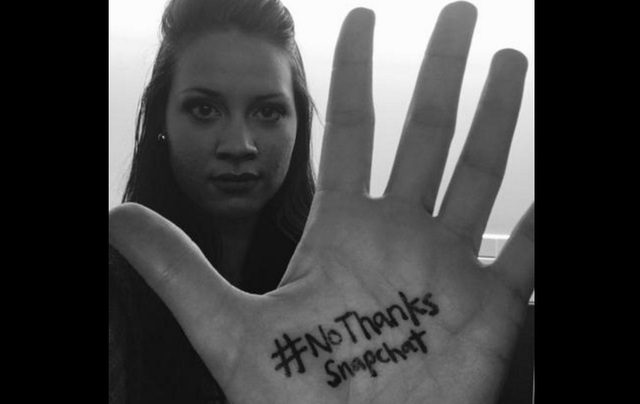 On Sunday, Malissa Richardson, who was crowned Miss Provo in 2014, posted on Facebook asking her social media network’s opinion on Snapchat’s featured stories from media outlets like Cosmopolitan that contain sexually explicit content.

“I would consider many of them to be pornographic and I hate to think that my friends, siblings and other young people are being exposed to the same gross material multiple times a day,” Richardson wrote after posing her question. “I would hope that we have a right to opt out of being exposed to such sexually graphic headlines and pictures.”

Richardson immediately took action by creating an online petition that has collected over 4,500 signatures in less than 10 hours.

“I am thrilled that the petition has been received so well by the broader community outside my own social circles,” Richardson told the Deseret News. “Someone signs every 10 seconds and every share on social media generates 10 more signatures. This is what I was hoping for and I’m so grateful people are catching on and pushing it forward.”

Bless Malissa's great heart in taking action with creating the petition. So happy to sign!