Football Through The Eyes Of A Child | Meridian Magazine 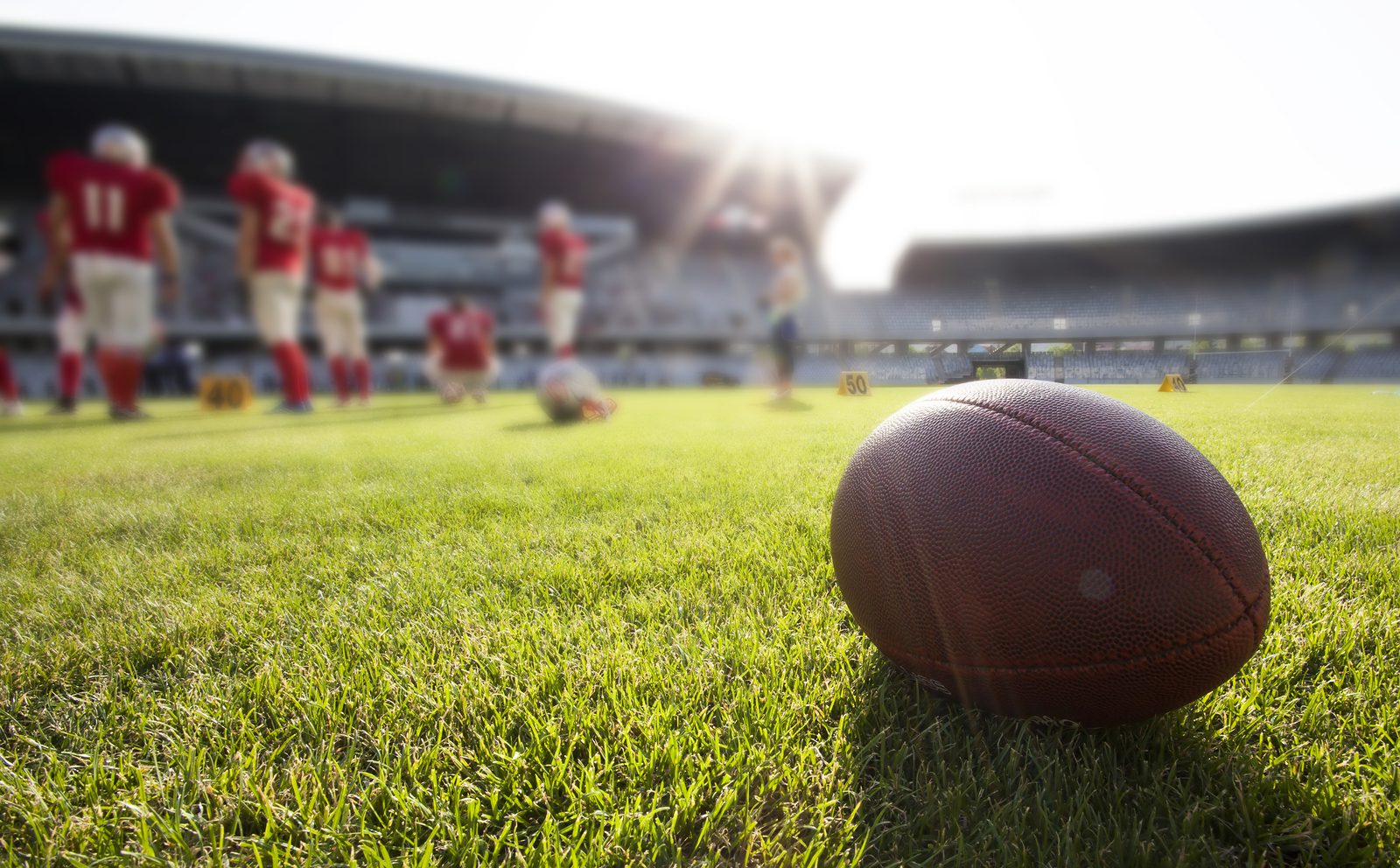 Football Through The Eyes Of A Child

My older children were in the marching band, so it was only natural that we should attend the homecoming game to watch them perform at half time.

None of my sons played football.  Nor did any of my daughters, in case you wondered.  All of my children were more into music.  That, I am sure, was due to their mother’s influence, since she majored in music.  We never pushed them one way or the other.  We only supported them in following their own dreams.  However, taking my children to watch the game gave me a chance to share a part of my life that they knew very little about.

The game started out as almost every sporting event does, with me buying the tickets and complaining I would have to take out a second mortgage on our house to pay for them.  We finally found some seats and squeezed past everyone to get settled.  The minute the referee and the team captains went out for the coin toss, my children started asking questions.  They wanted to know who the guys in striped shirts were and what they were all doing.  I was proud to be able to share my knowledge of the game.

“The men with the striped shirts are called refs.  They decide who gets the ball and things like that.  The one ref will toss a coin, and they will use it to decide which team has it first.”

At the kickoff, the receiver came rushing up the side by us only to be swarmed under by the opposing team.

“Why did they all jump on him like that?” my littlest daughter asked.

“Because he had the ball,” I answered.

As they started moving the ball down the field, I explained that the team that has the ball has four chances to move it 10 yards, and if they can’t then they turned the ball over to the other team.  At one point, someone fumbled and the other team jumped on it.  I explained how, if the opposing team can cause them to fumble, whoever gets the ball first keeps it.

Each time a ref threw his yellow flag, I told them what the penalty was and how that changed how many yards the team still had to go.

When a team ended up making a touchdown, my littlest thought the game was over, but I told her that it was now the other team’s turn for the ball.

At half time, my younger children were excited to see their sisters perform with the band.  But then the game started again, and I continued to explain each play to my children.  When our team caught an interception, the crowd roared, and my littlest wanted to know what everyone was cheering about.  I told her that when the other team throws the ball, if we can catch it instead of them, than we get it.

When the game ended, I felt proud of how well I had explained football to my children.  I felt I was just about ready to be a professional announcer.  As we walked to our car, I asked them what they thought of their first football game.

My littlest shrugged.  “It was okay.”

“Well,” she said slowly, “I just don’t understand why, with all the money we paid to get in, that the striped man doesn’t just buy a second football so each team can have their own so they don’t have to fight over it.”

Perhaps I’m not as good at explaining things as I thought.