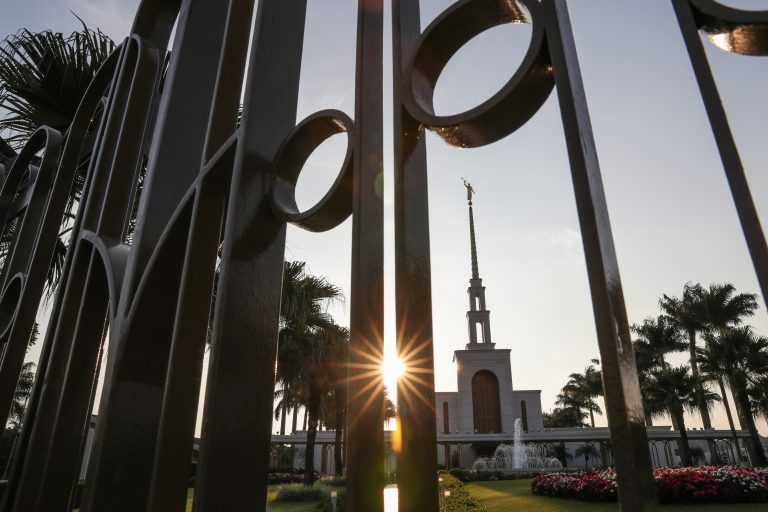 Two years after The Church of Jesus Christ of Latter-day Saints closed all operating temples worldwide because of the COVID-19 pandemic and then followed with cautious, phased reopenings, the first 37 temples have started a gradual return to normal operations.

Since mid-March, temples in the United States have started this return — with ordinances available by appointment only, limited capacities, and ongoing local government requirements and pandemic restrictions.

The 37 temples at this level of operations are comprised of five in Europe, seven in Brazil, 10 in Utah and 15 elsewhere in the United States. Of the 37, all but eight were moved from Phase 3 to their current status this week.

The 37 temples and the dates they started their return to normal operations are:

Information on the status of operation for each of these temples and all others can be found online via the individual temple’s page at temples.ChurchofJesusChrist.org, where patrons can schedule appointments online.