Faith on the Hill: The religious composition of the 117th Congress | Meridian Magazine 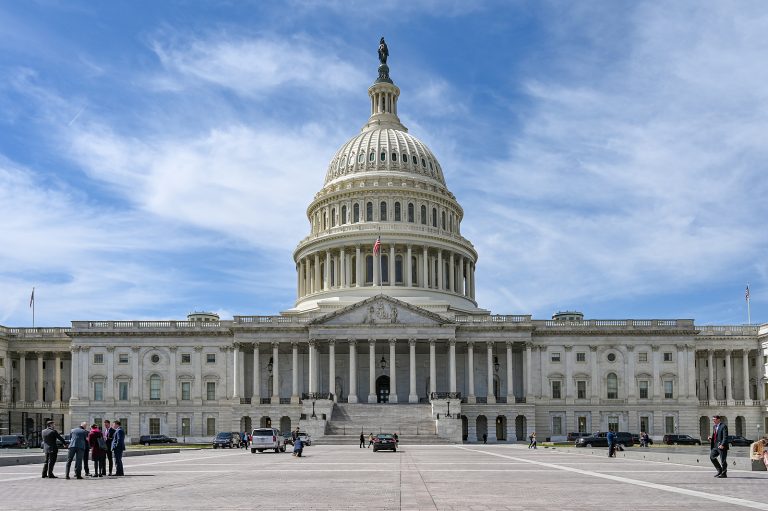 Faith on the Hill: The religious composition of the 117th Congress

When it comes to religious affiliation, the 117th U.S. Congress looks similar to the previous Congress but quite different from Americans overall, a new Pew Research Center analysis finds.

Nearly nine-in-ten members of Congress identify as Christian (88%), compared with two-thirds of the general public (65%). Congress is both more heavily Protestant (55% vs. 43%) and more heavily Catholic (30% vs. 20%) than the U.S. adult population overall.

Members of Congress also are older, on average, than U.S. adults overall. At the start of the 116th Congress, the average representative was 57.6 years old, and the average senator was 62.9 years old. Pew Research Center surveys have found that adults in that age range are more likely to be Christian than the general public (74% of Americans ages 50 to 64 are Christian, compared with 65% of all Americans ages 18 and older). Still, Congress is more heavily Christian even than U.S. adults ages 50 to 64, by a margin of 14 percentage points.

Over the last several Congresses, there has been a marked increase in the share of members who identify themselves simply as Protestants or as Christians without further specifying a denomination. There are now 96 members of Congress in this category (18%). In the 111th Congress, the first for which Pew Research Center analyzed the religious affiliation of members of Congress, 39 members described themselves this way (7%). Meanwhile, the share of all U.S. adults in this category has held relatively steady.

Over the same period, the total number of Protestants in Congress has remained relatively stable: There were 295 Protestants in the 111th Congress, and there are 294 today. The increase in Protestants who do not specify a denomination has corresponded with a decrease in members who do identify with denominational families, such as Presbyterians, Episcopalians and Methodists.

Still, members of those three Protestant subgroups remain overrepresented in Congress compared with their share in the general public, while some other groups are underrepresented – including Pentecostals (0.4% of Congress vs. 5% of all U.S. adults), nondenominational Protestants (2% vs. 6%) and Baptists (12% vs. 15%).

Jewish members also make up a larger share of Congress than they do of the general public (6% vs. 2%). The shares of most other non-Christian groups analyzed in this report (Buddhists, Muslims, Hindus and Unitarian Universalists) more closely match their percentages in the general public.