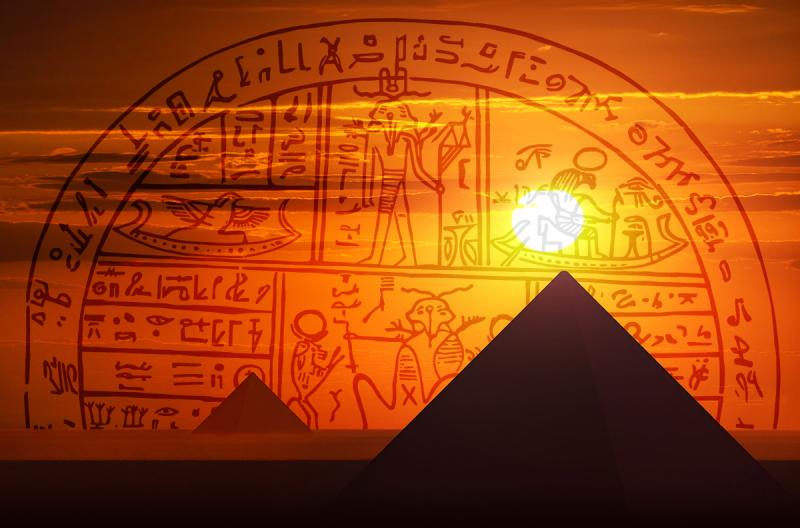 Last week Pearl of Great Price Central published a Book of Abraham Insight that explores the very real probability that the word Shinehah in the Book of Abraham is attested in ancient Egyptian texts from Abraham’s day. According to the opening paragraph of the Insight:

One of the astronomical terms defined in the Book of Abraham is Shinehah, which is said to be the sun (Abraham 3:13). Earlier in the Book of Abraham the “god of Shagreel” is identified as the sun as well (Abraham 1:9). The context of these passages suggests that Shagreel is a Chaldean (Northwest Semitic) name or word while Shinehah is an Egyptian name or word, although this is not explicit from the text. We do not know how Joseph Smith intended this word to be pronounced; whether, for instance, shine-hah or shi-ney-hah or some other way. However it is pronounced, contrary to the claim made by some of Joseph Smith’s skeptics, there is evidence that Shinehah is an authentic ancient Egyptian word.

As this Insight goes on to highlight, previous Latter-day Saint researchers such as the great scholarly pioneer Hugh Nibley have suggested a plausible reconstructed etymology for the name Shinehah in the Book of Abraham. The Insight from Pearl of Great Price Central contributes to the scholarly conversation on the Book of Abraham by providing ground-breaking analysis of previously overlooked evidence and offers a new proposal that the name Shinehah is an actual attested ancient Egyptian word, as opposed to a reconstructed hypothetical one.

Because the argument for Shinehah’s potentially confirmed attestation is somewhat complex, readers are encouraged to carefully examine the entire Insight for themselves and consider the interlocking elements that go into reinforcing the overall plausibility of this argument.

In addition to reinforcing the credibility of the Book of Abraham, this new, previously-unpublished evidence reminds us that the process of reliable scholarly inquiry into Joseph Smith’s scriptural translations and revelations takes time, but increasingly yields positive signs of their authenticity. As is true with the Book of Mormon, the trend for the Book of Abraham is to find confirmation for its claims slowly over time. The evidence surveyed in the new Insight on Shinehah was unavailable in Joseph Smith’s day, not understood well until the middle of the twentieth century, and not noticed by Latter-day Saint researchers until the twenty-first century.

As Elder D. Todd Christofferson of the Quorum of the Twelve Apostles counseled in a BYU–Idaho devotional on September 24, 2013, when confronting questions or doubts about Joseph Smith’s scriptural texts, patience is an important virtue to exercise. “In counseling patience,” Elder Christofferson said on that occasion, “I simply mean that while some answers come quickly or with little effort, others are simply not available for the moment because information or evidence is lacking. Don’t suppose, however, that a lack of evidence about something today means that evidence doesn’t exist or that it will not be forthcoming in the future. The absence of evidence is not proof.”

Many questions remain about the translation and historicity of the Book of Abraham, and some of its claims do not at the moment find immediate confirmation from external evidence. In situations like this, instead of succumbing to paralyzing doubt, the Lord instructs his Saints to “doubt not, fear not” (Doctrine and Covenants 6:36) and instead to “seek . . . out of the best books words of wisdom,” and to “seek learning, even by study and also by faith” (D&C 88:118).

As the example of Shinehah in the Book of Abraham demonstrates, Latter-day Saints can fruitfully apply the Lord’s counsel and fearlessly approach this book of inspired scripture “by study and also by faith.”