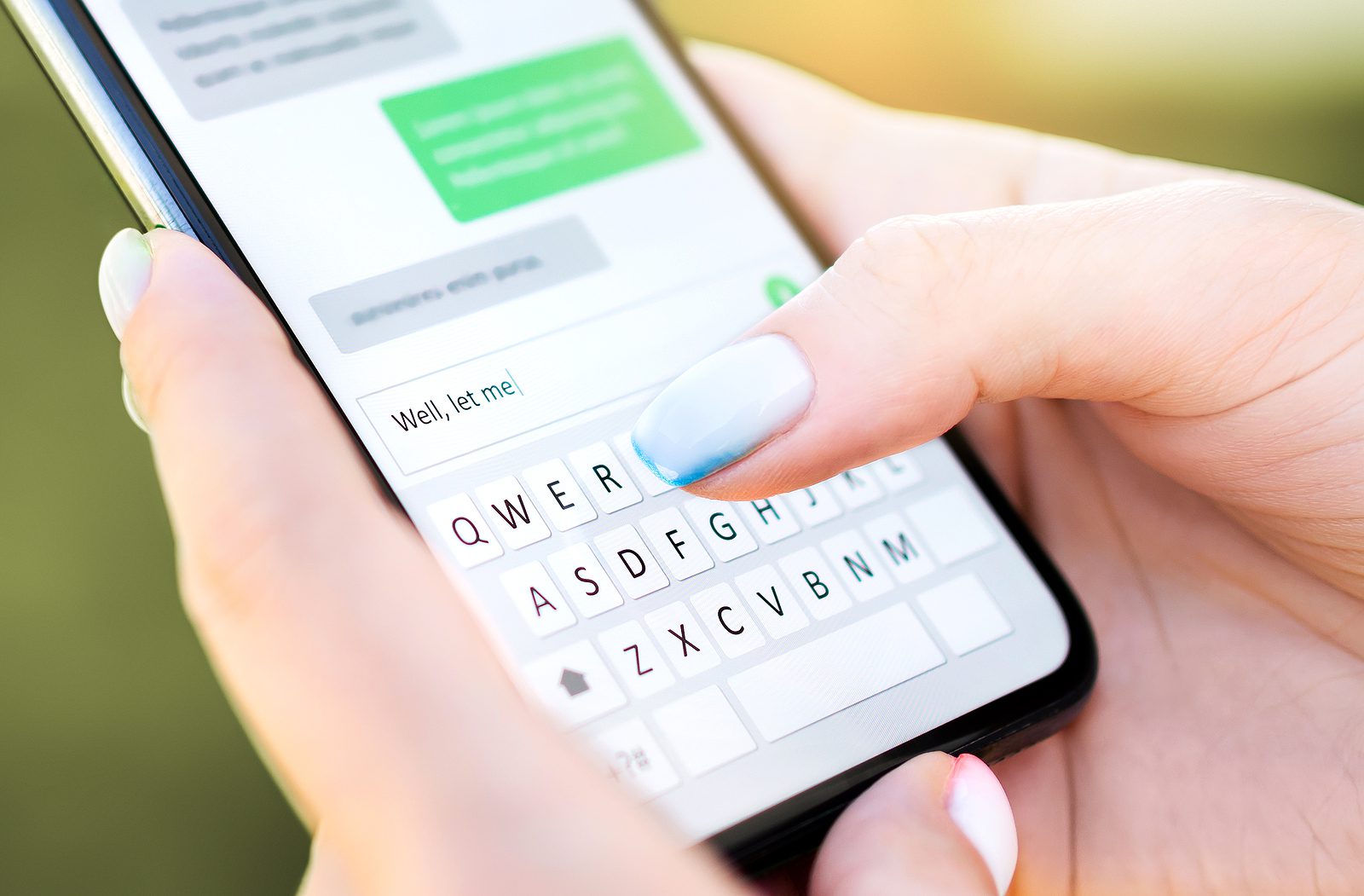 Excessive Texting of the Emoji Laden

Excessive texting among teens and young adults damages natural development.  From the research articles I have read, here are general points of agreement:

The progress of the Church depends upon the activity and service of the truly converted.

Pondering and texting are antithetical.

Excessive texting’s biggest threat to the Church is it prevents people from learning how to ponder.

Working backwards, I ask myself, “What people in history would have been least likely to have succumbed to a texting habit had it been available?  What habits did the most creative and successful people share?  How did they learn to think deeply.”

Accomplished composers, authors, and artists discovered the power of walking for the quiet pondering time it affords – philosophers Goethe and Kant; authors Dickens and Milton; statesmen Churchill and Gandhi; scientists Einstein and Tesla (who worked out the idea of alternating current while walking in a New York park); and especially famous composers.

What did these noted men of accomplishment find so beneficial in walks and why can we expect it to substitute for texting highs?

First of all, it’s relaxing and changing scenery stimulates the playful mind.  Call it horizontal thinking where the mind as a radar sweeps both mental and physical horizons to collect interesting combinations, new ideas, fun stuff.  Playfully tinkering with sights and sounds of nature, we enjoy the excitement of serendipitous discovery.

Later in the walk, the mind tires of play and seeks meaning.  It turns from radar to microscope and we have vertical thinking.  We drill down.  We push for deeper meaning and applications of the most promising ideas gathered from our radar.  We seek inspiration and the “aha” clarity that completes the two-step flow of creativity.

At the University of Illinois, functional MRI scans of walkers compared to a more sedentary control group found that people who took long walks showed greater activity in the brain’s network for complex tasks.

As it pertains to our current problem …

So ask, counsel, suggest, and even insist, if possible, that those burdened with a texting problem leave the smartphone and earbuds behind and take a daily, half-hour-minimum walk in any direction, city or countryside.

It will stimulate pondering, and pondering strengthens testimonies.

Not to be confused with “take a hike,” telling someone to “take a walk” is a good way to break the texting habit.

Gary Lawrence is the author of “The Magnificent Gift of Agency” available at Deseret Book, and the developer of the no-pressure comparison website whereagree.com to help the curious learn more about us.  Free pass-along cards available by emailing him at  [email protected].

Thank you for sharing! This info motivates me.