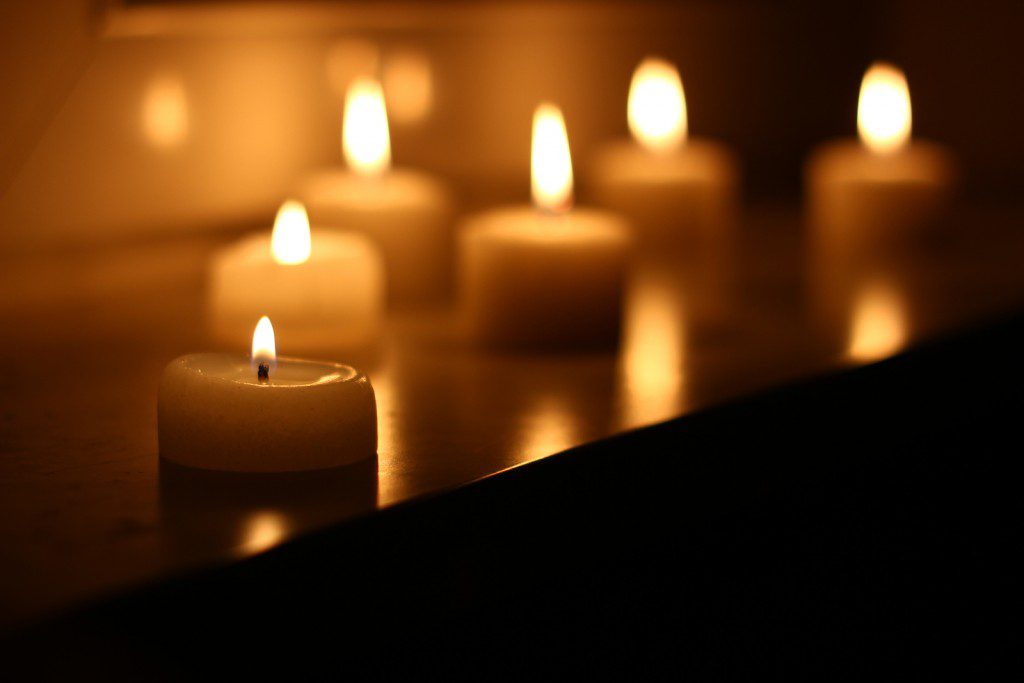 Evangelical voters are rallying strongly in favor of Republican presidential candidate Donald Trump, a new Pew Research Center report finds. Indeed, despite the professed wariness toward Trump among many high-profile evangelical Christian leaders, evangelicals as a whole are, if anything, even more strongly supportive of Trump than they were of Mitt Romney at a similar point in the 2012 campaign.

Meanwhile, religiously unaffiliated voters – those who describe their religion as atheist, agnostic or “nothing in particular” – are lining up firmly behind Hillary Clinton over Trump, much as they supported Barack Obama over Romney in 2012. Two-thirds of religiously unaffiliated registered voters say they would vote for Clinton if the election were held today, just as two-thirds intended to vote for Obama at a similar point in the 2012 campaign. Religious “nones” are, however, somewhat less enthusiastic about Clinton’s candidacy (26% now strongly support her) than they were about Obama in June 2012 (37%).

Religious “nones” were among the strongest supporters of Bernie Sanders during the primaries, and some observers have wondered whether Sanders’ supporters would ultimately support Clinton during the general election. But even among the religious “nones” who supported Sanders over Clinton, nearly nine-in-ten (87%) say they would prefer Clinton over Trump if they had to make that choice today. Similarly, on the GOP side, white evangelical Republicans who supported someone other than Trump during the primaries are much less strongly supportive of him in the general election than are evangelical Republicans who wanted to see Trump get their party’s nomination. But nine-in-ten or more  in both groups – Republican evangelicals who supported Trump during the primaries and those who supported another candidate – say they would vote for Trump over Clinton if the election were today.

This latest survey by the Pew Research Center was conducted on cellphones and landlines from June 15 to 26 among 2,245 adults, including 1,655 registered voters. The survey’s overall findings about the state of the 2016 presidential race were previously released in Pew Research Center’s July 7 report “2016 Campaign: Strong Interest, Widespread Dissatisfaction.” This new report provides a detailed look at the religious dynamics of the 2016 campaign, and it also includes new data on views about religion’s role in American public life.