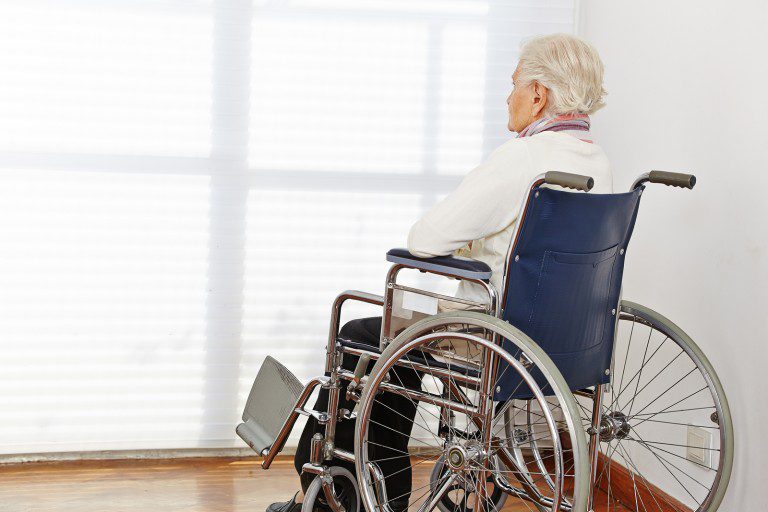 Editor’s Note: The following is a response to a drafted comment to be included in the International Covenant on Civil and Political Rights about the right to life. Though the statement already claims to defend the “entitlement of individuals to be free from acts and omissions intended or expected to cause their unnatural or premature death”, this new addition would directly defy the above statement by encouraging states parties to allow medical professionals to “facilitate the termination of life.”

Euthanasia and Physician-Assisted Suicide (PAS) are not about removing artificial life support, or “pulling the plug” as it is colloquially stated. That is already an option. Everyone has the right to die naturally. Virtually all medical professionals and courts of law respect these difficult family decisions, and recognize that the removal of artificial life support is not assisted suicide or euthanasia.

Euthanasia is the practice of intentionally ending a life, usually by a medical professional, ostensibly to relieve pain and suffering. PAS is when a doctor prescribes a lethal drug that a patient takes for the sole purpose of causing their own death.

Simply put, euthanasia and assisted suicide laws give physicians the right to kill.

The Problems with Euthanasia and Physician-Assisted Suicide

It’s Not About Pain

Research shows that pain is not the major reason people seek euthanasia or assisted suicide. Of those who chose to end their life by PAS in the U.S. state of Oregon, only 24.7 percent of them did so to escape the pain they would be enduring. The remaining 86.7 percent chose this path because they didn’t have the ability to participate in the normal activities they did from day to day that made life enjoyable. iii

It’s Not About “Choice”

Barbara Wagner of Oregon was shocked to learn that the Oregon state health plan did not cover the treatment she needed, but it would cover the suicide pills. Barbara stated, “It was horrible. I got a letter in the mail that basically said if you want to take the pills, we will help you get that from the doctor and we will stand there and watch you die. But we won’t give you the medication to live.” vi

A similar situation happened to Stephanie Packer of California, a 32-year-old mother of four. When Stephanie’s insurance company denied coverage for her chemotherapy treatment, she called them to find out why. On the call, she also asked whether suicide pills were covered under her plan. In her 90-second video, Stephanie recounts, “She says, ‘Yes, we do provide that to our patients. You would only have to pay $1.20.’” vii

Barbara and Stephanie were offered neither “choice” nor “compassion.”

Dr. William L. Toffler, a physician and professor of family medicine at Oregon Health & Science University sums it up, “Supporters claim physician-assisted suicide gives patients choice, but what sort of a choice is it when life is expensive but death is free?” viii

Impact on Families and Doctors

Supporters argue that euthanasia or PAS is the better option so families will not have to endure watching a family members suffer. Once again research says otherwise; a Swiss study showed about 20 percent of respondents experienced full or partial post traumatic stress disorder (PTSD) related to the loss of their loved one through assisted suicide. ix

Doctors take an oath when becoming a doctor stating: “I will keep [the sick] from harm and injustice. I will neither give a deadly drug to anybody who asked for it, nor will I make a suggestion to this effect.” x So it should not come as a surprise to anyone that when doctors are asked to break this oath, it affects them. Fifty-eight percent of doctors experienced feelings of discomfort following their most recent case of assisted suicide. Forty Percent experienced “burdensome” feelings. PAS changes the culture of medicine; what were once tools for healing are now being used to kill. xi

A study published in the Southern Medical Journal reported that in states, such as Oregon, where PAS has been legalized, the overall suicide rate has gone up by 6.5 percent. The suicide rate in Oregon is a staggering 41 percent higher than the U.S. national average. Allowing patients to use PAS seems to teach society that suicide is acceptable and a means of escaping any pain that may come in your life. xii

We at United Families International do not believe that the way to end suffering is by ending the sufferer. Life is always worth living. Even in misery there can be found precious moments of meaning and value. People who are suffering with illness or pain need our presence, our patience, and our perseverance. We should support them with mental health services and when needed, render assistance with effective palliative care. We need to help them find reasons to live, not reasons to die. This is how healthy societies help the vulnerable.

Doctors take an oath when becoming a doctor stating: “I will keep [the sick] from harm and injustice. I will neither give a deadly drug to anybody who asked for it, nor will I make a suggestion to this effect.” x So it should not come as a surprise to anyone that when doctors are asked to break this oath, it affects them. Fifty-eight percent of doctors experienced feelings of discomfort following their most recent case of assisted suicide. Forty Percent experienced “burdensome” feelings. PAS changes the culture of medicine; what were once tools for healing are now being used to kill. xi

United Families International strongly urges the committee to remove language from General Comment 36 on Article 6 of the ICCPR that in any way advances or advocates for euthanasia, PAS or intentionally ending a human life – at any point from conception until natural death.

[1] General comment No. 36 on article 6 of the International Covenant on Civil and Political Rights, on the right to life, Paragraph 3 (Advanced Unedited Version, July 2017)

[ii] General comment No. 36 on article 6 of the International Covenant on Civil and Political Rights, on the right to life, Paragraph 10 (Advanced Unedited Version, July 2017)

We are also dealing with this issue in Canada, but one large, large difference is that with our health care system no patient is denied an approved treatment. I had a dear friend who moved to Canada many years ago from California. She had multiple bouts of cancer, plus received a pace maker for her diseased heart. She expressed to me many times that she would have lost 10+ years of joyful association with family and friends had she remained in the U.S.A., as she knew that no health provider she would be able to afford would have approved her treatments.

If we have a national health care system, there will be much more ending of lives because of inconvenience to others and the expense of health care to promote and cure life-threatening conditions. And I wouldn't be surprised if that ending of life may become mandatory. Such is the case when human life is thought of as simply happening, that we are just a species of animal, it doesn't matter, and there is no God or hereafter or accountability to a higher law.