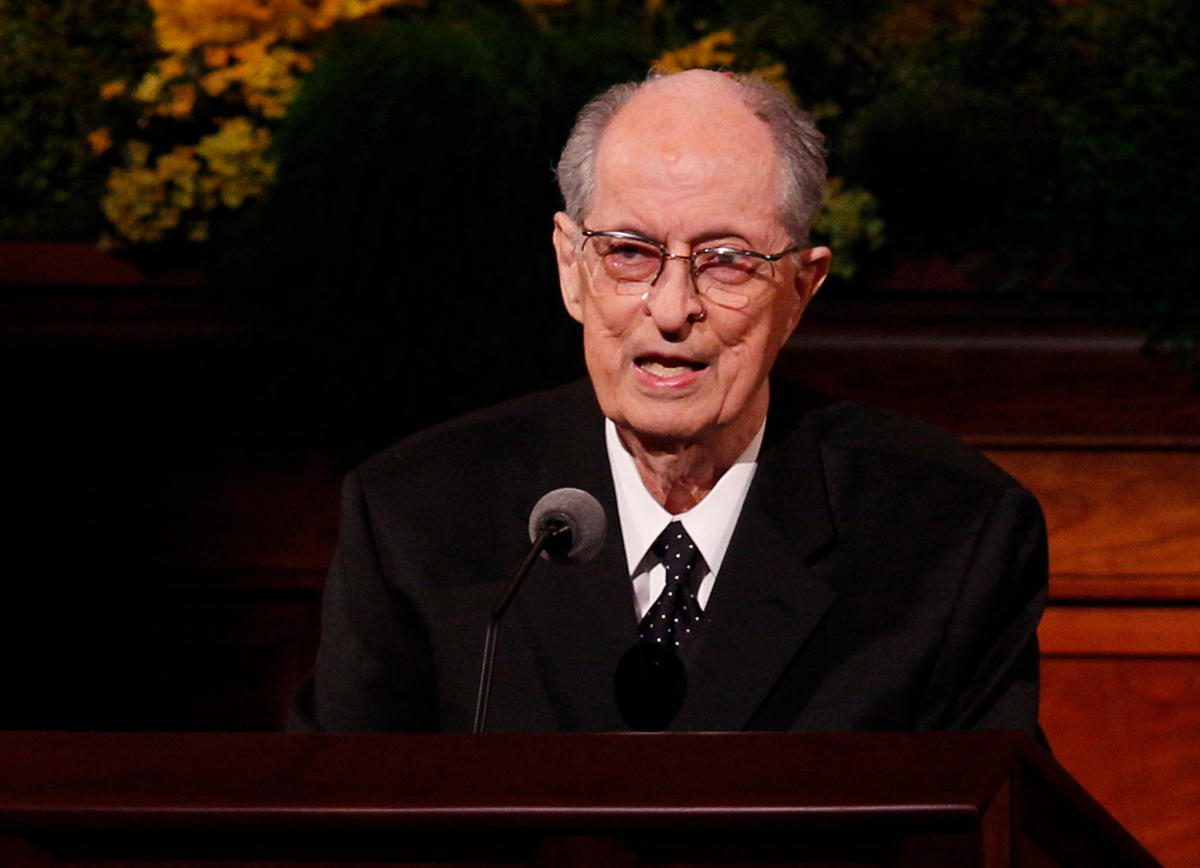 The following was written by Scott Taylor for the Deseret News. To read the full article, click here.

“Elder Robert D. Hales was admitted to the hospital several days ago for treatment of pulmonary and other conditions,” said Eric Hawkins, spokesman for The Church of Jesus Christ of Latter-day Saints. “To permit their continued medical attention to Elder Hales, his doctors have determined that he should not participate in the Church’s general conference this weekend.”

Health challenges six years ago resulted in Elder Hales not participating in the April 2011 general conference. He returned to speak in the October 2011 conference, but did so from his chair rather than the pulpit. His participation prompted an LDS Church statement following the conference: