Earthquakes in Diverse Places: Signs of His Coming? | Meridian Magazine 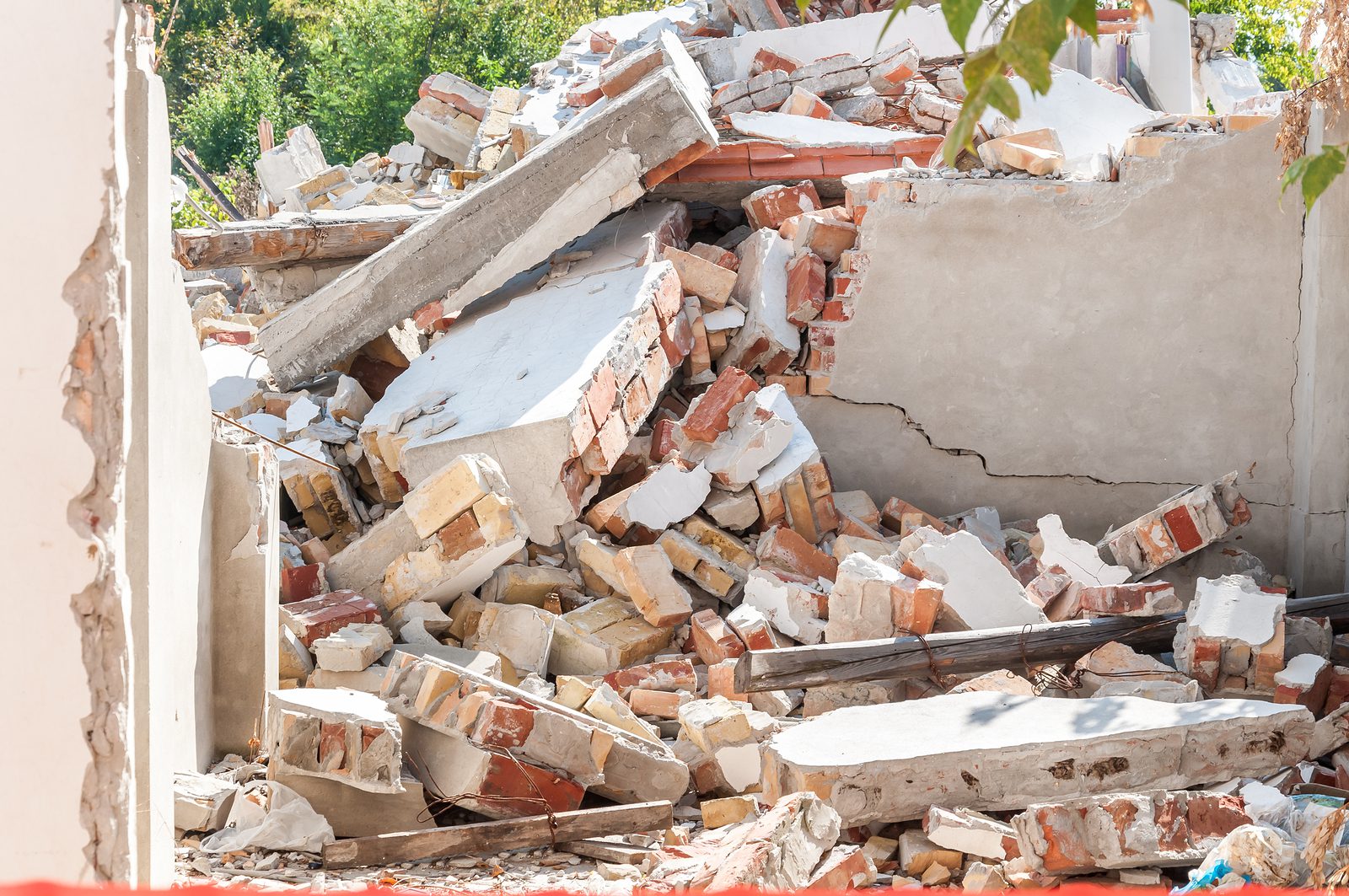 Earthquakes in Diverse Places: Signs of His Coming?

As we read through the signs of the Lord’s Coming delineated in Matthew chapter 24 and in other places in the scriptures, this phrase, “earthquakes in diverse places,” is repeated again and again and particularly brings strongly to mind just how difficult it is to predict or otherwise understand these amazingly powerful natural phenomena.

With the 5.7 magnitude quake centered in Magna, Utah, 35 miles north of our home in Eagle Mountain, just after 7:00 a.m. on Wednesday, March 18, 2020, the unpredictability of earthquakes was brought home with the sound as of a great wind shaking the house. It certainly seems to be especially designed to get our attention and to surprise us.

Since the Lord includes earthquakes in His short list of important signs and wonders that we should be on the lookout for, why not learn more about the science behind the earthquakes and why it might be that the Lord considers them such great signs of His Coming. Do not such great signs seem designed to encourage us, or even jolt us to repent and more diligently prepare for that Coming?

As the earth’s surface plates grind against each other, mountains and valleys are created and fault lines determined where earthquakes punctuate the ongoing titanic pushes and pulls of the earth’s continents against each other and eventually toward a stable, more or less, non-shaking condition.

The Richter scale is used in calculations of the energy of these quakes making the formulas exponential in nature. A 5.7 magnitude earthquake like the one that happened today is not just one measure of power more than a 4.7 magnitude earthquake, but is 10 times more powerful than that 4.7 smaller earthquake.

Toward the west from the Wasatch Mountains from Brigham City in the north to Nephi in the south are a series of fault segments of one of the longest active fault lines in the nation during the last 10,000 years. Every 300-400 years on average, an amazingly powerful earthquake of 6.5 to 7.5 magnitude ruptures the surface along this Wasatch Fault Line.

So, one very interesting characteristic of the Wasatch Fault segments is that they don’t trigger magnitude 5 or 4 or other lesser sized quakes. It is only, it seems, interested in a super high powered tug of war of at least magnitude 6.0 or higher—leaving behind the smaller quakes relegated to the smaller set of faults near Magna on the western side of the Salt Lake valley or elsewhere.

So, Who Does Know about These Earthquakes down to their Infinite Details?

One of my favorite scriptures discusses the set of “all things” that the Lord does take credit for knowledge and understanding of even “that” (hand measurement gesture) big, even “Giant super-sized” large set of entities big.

A favorite quote from Elder Neal A. Maxwell magnificently proclaims the omniscience of God—even in this complicated, random, terribly unpredictable world of earthquakes or volcanoes.

“God, who knows the beginning from the end, knows, therefore, all that is in between. . . .

“Below the scripture that declares that God knows ‘all things’ there is no footnote reading ‘except that God is a little weak in geophysics!’  We do not worship a God who simply forecasts a generally greater frequency of earthquakes in the last days before the second coming of His Son; He knows precisely when and where all these will occur. … there are no qualifiers, only flat and absolute assertions of the omniscience of God.” [emphasis added] [iii]

And, not only do we have a very unusual quite powerful slippage of a fault line near Magna, but we also have, of all things to happen also today, but there was considerable damage to the Angel Moroni statue atop the Salt lake Temple as the temple’s four year construction and upgrading period is beginning. And, the temple is not very close to the center of the quake in Magna (14 miles). [iv]

And, making a combination of all these things at the same time all that more impossible, the entire world is now a few weeks into the Coronavirus health battle.

And, definitely not done with it—And yet, this year we also celebrate the magnificent opening of the modern “Restitution of All Things” with the 200th anniversary of the First Vision of the Prophet Joseph Smith in 1820.

More than just amazing! It is miraculous!

Here are the magnitude 5 and over in the past century, according to the U. Seismograph Stations

Um, as a resident of the “ring of fire”, “earthquakes in diverse places” has a more pedestrian quality to it for most of us. The small to moderate ones are good, releasing tension in the accumulated stress of the plates of the earth. We notice them, comment to those nearby, and help calm nervous newbies to the area. Without earth movement, we wouldn’t have our continents, our mountains, our valleys, our plains, the spectacular layers of sedimentation exposed as they are in places, nor would we have rivers, waterfalls, bays, and shorelines. The earth is a pretty incredible place, as is our place around our beautiful star, the sun, our neighboring and familiar planets, and all those stars and galaxies. The bigger earthquakes? Inevitable, but being prepared helps. While not wanting to downplay too much the awe over the your local and mostly quiet Wasatch Fault, earthquakes are nonetheless only one more bit of evidence in the world, from green plants, oxygen in our atmosphere, to mountains, clouds, air movement, weather, that this is a truly remarkable creation we live in.

Interesting how earthquakes close to one's home turn some minds to the end times, but the daily reports of earthquakes across the earth do not do the same. Worrying about the Parousia is fruitless unless it leads us to conform our lives to the Saviour's. The Lord will come when God will is. The requirements mentioned by Joseph have not yet been fulfilled. “The Standard of Truth has been erected; no unhallowed hand can stop the work from progressing; persecutions may rage, mobs may combine, armies may assemble, calumny may defame, but the truth of God will go forth boldly, nobly, and independent, till it has penetrated every continent, visited every clime, swept every country, and sounded in every ear, till the purposes of God shall be accomplished, and the Great Jehovah shall say the work is done.” With joy and anticipation the Saints look forward to that great day, but foir now we have work to do.