Do You Pray for Missionary Miracles? | Meridian Magazine 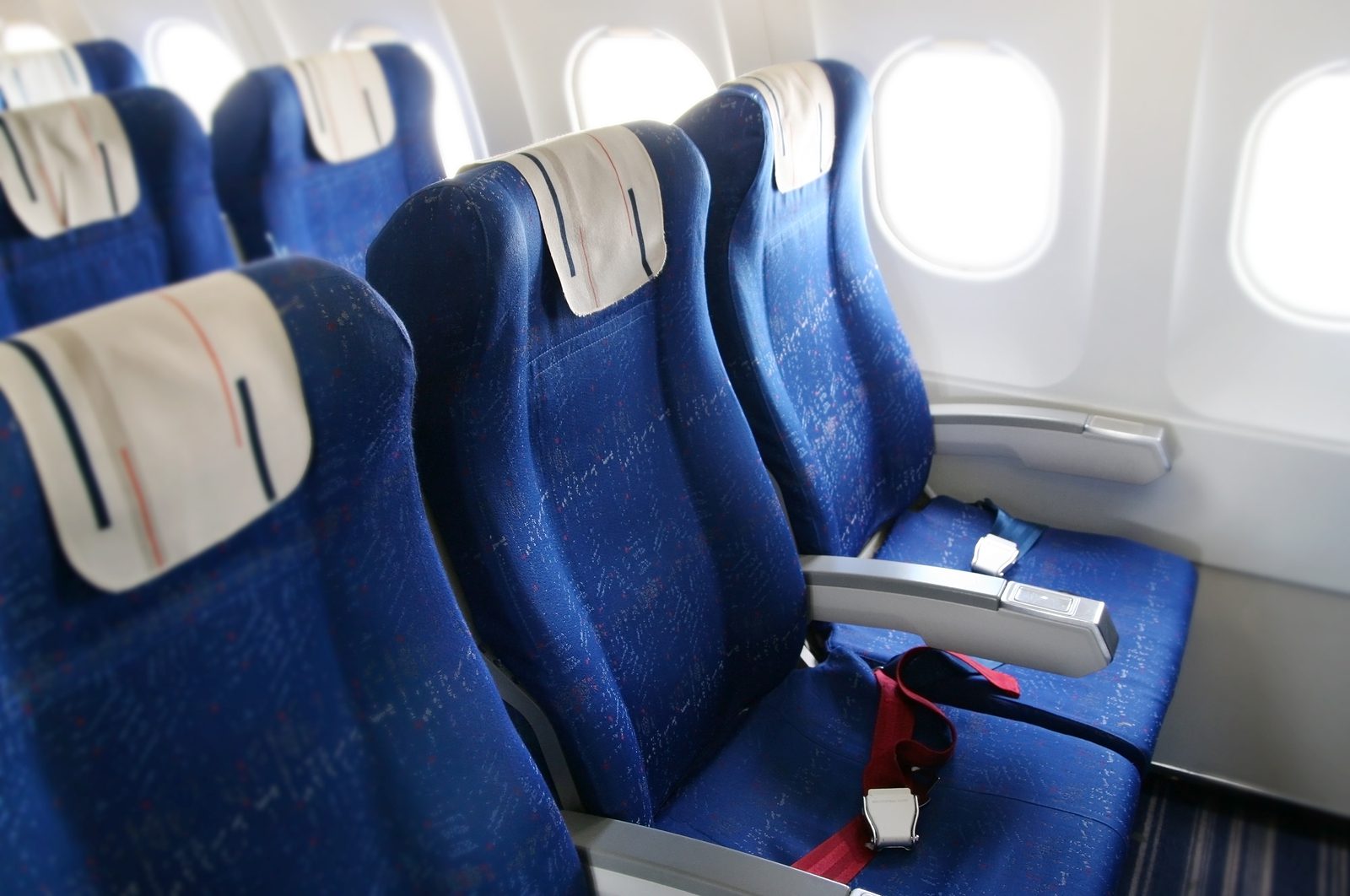 Do You Pray for Missionary Miracles?

I’m really picky when I buy a handbag. I insist that it have a large enough pocket to indulge my favorite hobby: giving away copies of the Book of Mormon. I carry one with me as I run errands, and I daily pray for the chance to give one away.

But every time I head out of town, I literally plead for a missionary opportunity. My prayers become more earnest, more fervent, as I make this goal a top priority (which ought to tell me to do this all the time, right?) The August Ensign magazine has one of my accounts about this on page 79. But today I’m sharing another story entirely.

Before leaving to visit friends for a few days, I had prayed to find someone I could share the gospel with. When my husband dropped me off at the airport, I began praying again for an opportunity. I met a grandmother in the luggage checking line, and thought perhaps it would be her. We were on the same flight, and I thought I might sit by her once we boarded. We chatted, then separated for the security check.

She boarded ahead of me, yet when I walked onto the plane I couldn’t see her anywhere. Disheartened, I chose an aisle seat. Beside me was an empty spot, then a passenger sitting by the window who did not look up or smile as I sat down. I sighed. Maybe my contact would be after the flight.

And then, suddenly, a woman came down the aisle and asked to sit in the center seat. I asked if she were going home or going away, and we began talking. She had been in northern California caring for a sister with Alzheimer’s, and the sister was taking a supplement that she ordered from Lehi, Utah. I always look for a chance to mention my religion, so I said, “Oh—I know Lehi. I grew up in Utah and I’m a Latter-day Saint.” The woman paused and then said, “I used to be Mormon.”

By now we had become friendly, so I took her arm and said, “You can still be one.” She explained her situation. She had previously been married in the temple, but lost her membership 30 years ago. I bore her my testimony, then talked with her about the restoration, the atonement, and the plan of exaltation.

She stared into my eyes and said, “Wilford Woodruff is my great, great grandfather.” I gasped, then cried. “Do you really think it’s a coincidence that we’re sitting here together?” I asked. “Wilford Woodruff probably arranged this whole thing!”

We laughed, we cried a little more, then exchanged numbers as we parted. I called her several times over the next few months, but she never picked up. Thinking I could be her unofficial visiting teacher over the phone, I continued to leave messages. Finally, I thought I was crossing the line into “stalker” instead of “acquaintance,” so I stopped calling.

And then, two weeks ago I was on the phone when another caller left a message. Soon I was listening to a voice saying she was the lady from the airplane, and “I just wanted you to know—it worked. I got baptized last night.”

Thrilled and thunderstruck at the same time, I called her right back. Again, tears of joy filled my eyes as I heard about her journey back—the sister who moved in and then had to be accompanied to church and humanitarian meetings, the two sets of sister missionaries who often came by with a message, the wonderful bishop who got involved. I had met her exactly one year ago.

“They kept watering, but you planted the seed,” she said.

“No, I think Wilford Woodruff engineered most of this,” I said.

Oh, my. I could just picture President Woodruff and a whole host of ancestors high-fiving on the other side. I am so honored and humbled to have been one tiny part of this triumphant journey.

I was also struck by the need of her sister, to have someone come along with her at all times. We often wonder why someone with diminished capacities is allowed to linger on the earth, but here’s one glowing example of being the instrument of immersion in the church, the perfect way for my new friend to rediscover her testimony. If the sister had been more independent, my friend felt she would have been “too lazy and too proud” to come back on her own.

I thought back about the flight when we met, and decided to tell my friend one more detail. When I rose to leave the plane, I suddenly noticed the grandmother I’d been searching for: She had been seated exactly in front of me when I boarded the plane, and right beside an empty center seat. But I had been completely blinded to her. Someone, somewhere, wanted me to sit in another seat. And I’m so very glad I did.

One of the most strongest spiritual moments In my life was at the rebaptism of an excomunicated member returning to full fellowship in the church. Not a dry eye in the room. That member and the branch president who baptized him that day were in a full ambrace crying for several minutes while still in the font. Then the individual bore a strong testimony after confirmation.

This brought tears to my eyes and has inspired me to pray more diligently for my own "missionary opportunities" Thanks so much for being who you are and radiating the light you do.