Did Lehi Know the Poetry of the Arabian Desert? | Meridian Magazine 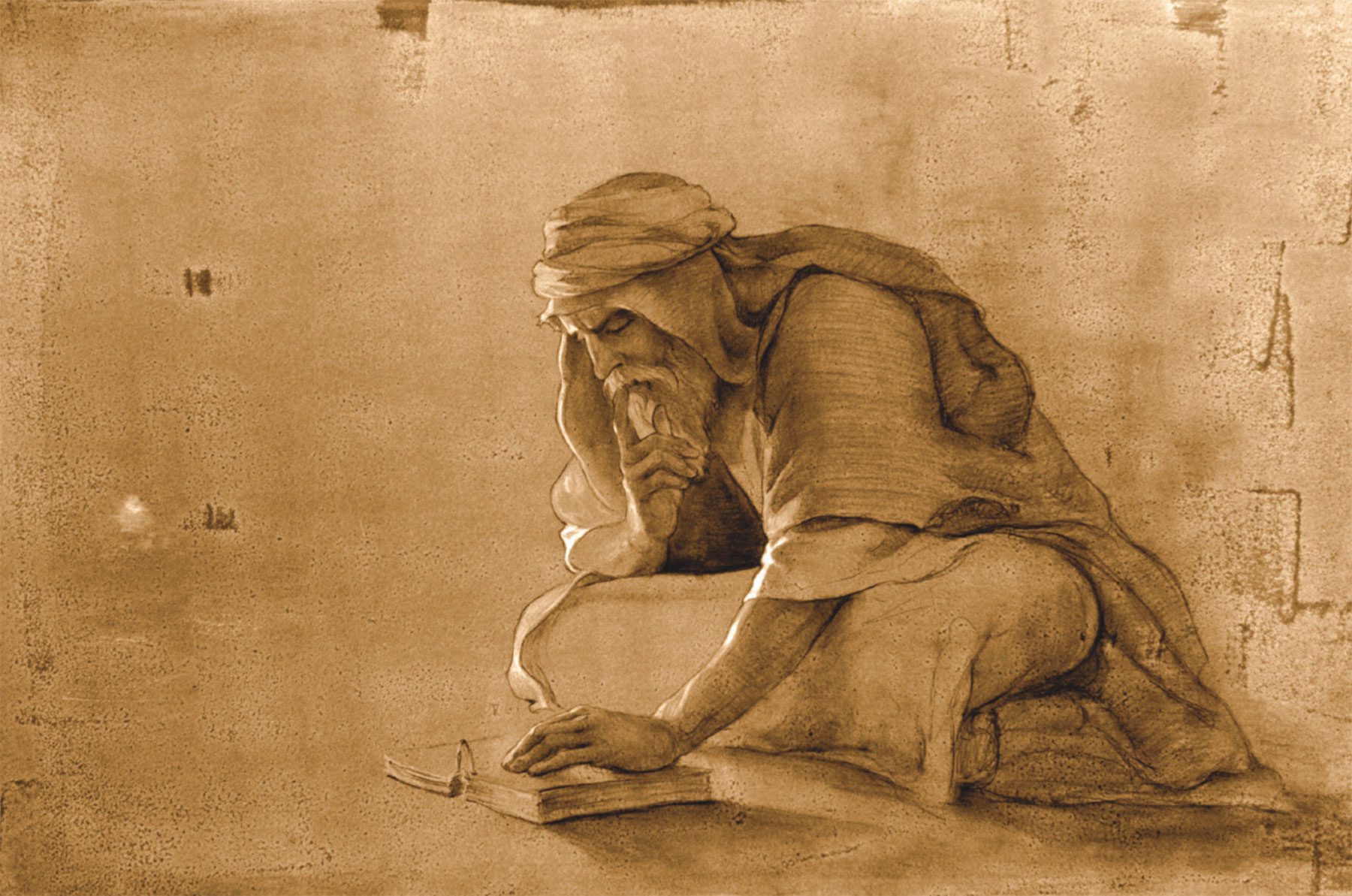 Did Lehi Know the Poetry of the Arabian Desert?

After serving in World War II, Hugh Nibley began his remarkable career as a professor of ancient languages and scripture at Brigham Young University. As an intelligence officer in the U.S. Army, he had become fascinated with cultures of all kinds, including Arabic and other Middle Eastern societies.

In 1950, Nibley published a series of articles in the main LDS Church magazine, The Improvement Era. In this series, Hugh compared many points of culture, social customs, and language found in the first forty pages of the Book of Mormon with practices found among the Bedouin tribes of the Middle East.[i] Lehi and his family, like the Bedouins, were in the desert. It takes a lot to survive in the Arabian deserts, as Nibley and American military leaders had experienced in their campaigns especially in Egypt and the rest of North Africa.

As part of his “Lehi in the Desert” series, Nibley suggested many compelling comparisons between Lehi and the Arabs. He found Lehi’s words and dream images to be at home with the traits and characteristics of the model sheikh of the desert. The dwelling in tents, the rigors of travel, the problems with baggage and food, avoiding strangers, family dynamics, naming places, and especially the joy at the sight of water were all part of the fabric of the experience of these desert travelers.

In a culminating comparison, Nibley the linguist was at his best when he detected and explored distinctive features of early Arabic poetry as practiced by the Bedouin of the Arabian Desert.[ii] His study identified and described seven commonly occurring components of desert poetry, which were “demanded of the true and authentic poet of the earliest period.”[iii] These components are described as follows:

All of these seven components are beautifully and exquisitely met by Lehi’s poetic exhortations to his two oldest sons, Laman and Lemuel in 1 Nephi 2:9–10, which reads:

And when my father saw that the waters of the river emptied into the fountain of the Red Sea, he spake unto Laman, saying,

“O that thou mightest be like unto this river,
continually running into the fountain of all righteousness!”

And he also spake unto to Lemuel,

“O that thou mightest be like unto this valley,
firm and steadfast and immovable in keeping the commandments of the Lord!”[v]

Here, Lehi: (1) sees that the river running through the valley empties into the sea, (2) addresses two of his sons traveling with him, (3) makes the majesty of the scene an object lesson for them, (4) urges them to be like the river and valley, (5) appears to give the poetic advice on the spot, (6) each verse is concise and can stand as complete on its own, and (7) pairs together two perfectly balanced couplets, directed at brothers, no less. Thus, Lehi’s poetry shares all seven features with Arabic poetry noted by Nibley.

When he first published his study in 1950, Nibley marveled, “There is no more surprising or impressive evidence for the genuineness of the Book of Mormon than the eloquent little verses … which Lehi on one occasion addressed to his wayward sons.”[vi]

While this enthusiastic initial response was modestly tempered somewhat in later editions,[vii] Nibley nonetheless remained rightly impressed: “Here we have beyond any doubt all the elements of a situation of which no westerner in 1830 had the remotest conception. Lehi stands before us as something of a poet, as well as a great prophet and leader, and that is as it should be.”[viii]

Nibley concluded: “It would have been quite as impossible for the most learned man alive in 1830 to have written the book as it was for Joseph Smith.”[ix]

While the available Arabic poetry studied by Nibley comes from a later time period and has several other features not found in the Book of Mormon, the shared attributes between Lehi’s words and the prevailing practices among Bedouins may point to a common geographic background, if not to a connected literary origin.

Moreover, it should not go unnoticed here that Lehi may have also been drawing upon his knowledge, as a prophet, of the words of Isaiah. In Isaiah 48:18, the Redeemer of Israel cries out: “O that thou hadst hearkened to my commandments—then had thy peace been as a river, and thy righteousness as the waves of the sea.” Lehi, seeing the valley with its safe walls and small river running into the Red Sea, where he and his family had taken shelter, prophetically and poetically pleaded with his eldest sons that they might keep the commandments, firmly and continually.

Nibley’s reading of Lehi’s poetry, together with an appreciation of Lehi’s Israelite and parental sensitivities, offers several reasons to see the text in 1 Nephi 2:9–10 as beautifully and evocatively crafted, perfectly suitable to the personal situation of Lehi and his family, yielding a marvelously inspiring scripture.

[i] In Boyd Jay Peterson, Hugh Nibley: A Consecrated Life (Salt Lake City, UT: Greg Kofford Books, 2002), 249, Peterson quotes from a letter Nibley sent to his friend Paul Springer, describing his method. “For an experiment I decided a year ago to confine all my attention to a couple of chapters and simply tear them to pieces. This has entailed an enormous lot of looking up … but has been very rewarding” (citing Hugh Nibley, Letter to Paul Springer, n.d., 1950.).

[vii] See the revised statement in Nibley, Lehi in the Desert, 85.

[x] Such inversions in quotations are said to follow Seidel’s Law. See Dave Bokovoy, “Inverted Quotations in the Book of Mormon,” Insights: A Window on the Ancient World 20/10 (October 2000): 2; David E. Bokovoy and John A. Tvedtnes, Testaments: Links Between the Book of Mormon and the Hebrew Bible (Tooele, UT: Heritage Press, 2003), 56–60.