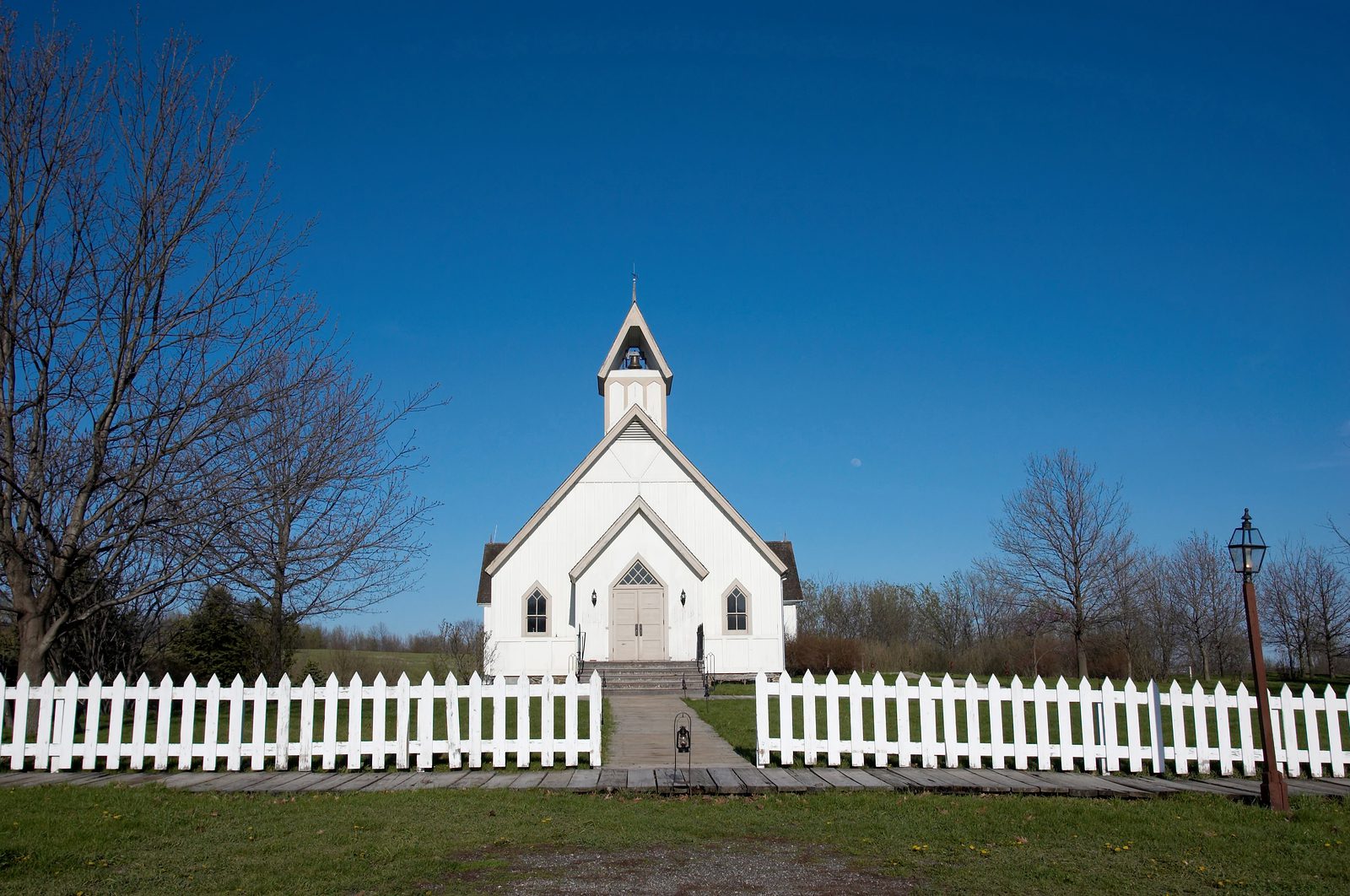 An Iowa church is dismissing its lawsuit against state officials and the city of Des Moines, after a federal judge issued a ruling protecting churches from government censorship and control. A federal district court held Oct. 14 that churches are not public accommodations subject to government control and that state officials have no business determining which church activities are “religious enough” and which aren’t.
Alliance Defending Freedom filed a lawsuit on behalf of Fort Des Moines Church of Christ after the Iowa Civil Rights Commission issued guidance documents applying the Iowa Civil Rights Act to churches. Left unchecked, the commission could have applied the law to censor certain church statements on biblical sexuality and force churches to open their intimate facilities like changing rooms, showers, and rest rooms to people who identify as members of the opposite sex.
“The government cannot legally censor pastors or coerce churches to use their facilities in a way that violates their religious beliefs,” said ADF Senior Counsel Steve O’Ban. “The Iowa commission’s guidance was vague and empowered government bureaucrats far beyond what the constitution allows. The court cut off this unconstitutional power grab by clarifying that the law does not apply to churches and reassured Iowa churches that they are free from improper state interference.”
The law at issue, the Iowa Civil Rights Act, bans places of “public accommodation” from expressing their views on human sexuality if they would “directly or indirectly” make “persons of any particular … gender identity” feel “unwelcome.” The speech ban could have been unlawfully used to prevent churches from making comments subjectively interpreted to be “unwelcoming” during activities that the commission deemed to not have a “bona fide religious purpose.”
“Churches should be free to communicate their religious beliefs and operate their houses of worship according to their faith without fearing government punishment,” said ADF Legal Counsel Christiana Holcomb. “This lawsuit was necessary to ensure that the state won’t try to enforce the law against churches, and we’re pleased that Iowa churches now have the reassurance and clarity that they need.”
Timm Reid, one of nearly 3,100 private attorneys allied with ADF, served as local counsel on behalf of the church in the case, Fort Des Moines Church of Christ v. Jackson.
[dfads params='groups=2870&limit=1&orderby=random']

This is an example of why I contribute in support of the Alliance Defending Freedom (ADF) and will continue to do so. I encourage others to consider doing likewise.