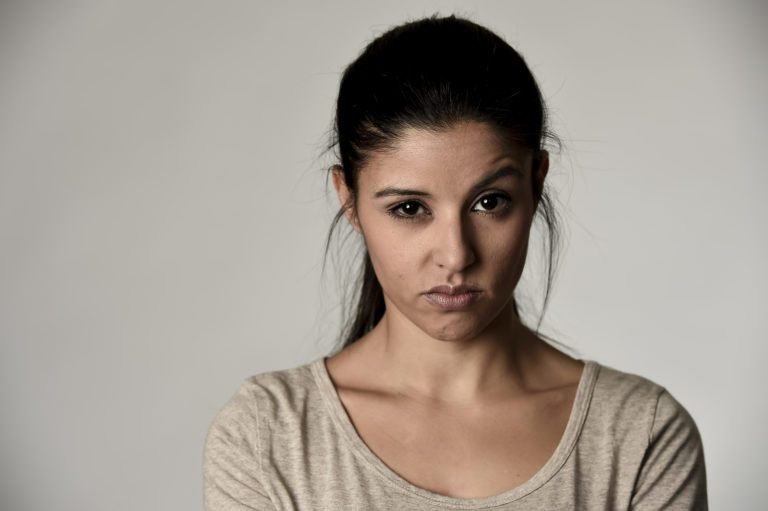 Contempt is Keeping Us from Becoming ‘a More Perfect Union’

Dr. John Gottman is a world-renowned social scientist who can watch a couple briefly argue about a topic and predict whether they will divorce with over 90 percent accuracy. What does he look for? Evidence of contempt — name-calling, eye-rolling, mockery, sarcasm — all indicators of a feeling that “I’m better than you. I don’t respect you. Life would be better without you.” Contempt in relationships is so corrosive, Gottman explains, that “you tend to forget entirely your partner’s positive qualities.” The bond that holds a couple together is destroyed because “it’s impossible to build connection when your relationship is deprived of respect.”

The corrosive effect of contempt

Marriage isn’t the only institution corroded by contempt. As AEI president Arthur Brooks recently articulated, it is corroding American democracy. Sen. Susan Collins, speaking from the Senate floor, recently described the corrosive effect of contempt, “We live in a time of such great disunity…It is not merely a case of different groups having different opinions. It is a case of people bearing extreme ill will toward those who disagree with them.”

As indicated by surveys, negative feelings between Republicans and Democrats have grown stronger since the early 2000s. Increased partisan polarization has meant greater hostility, self-righteousness and demonization of the other. The underlying sentiment seems to be “the other side is trying to crush us, so our only sensible response is to crush them if we can.”

Sadly, social media has become, in Brooks’ words, a “contempt machine” by making it “extraordinarily easy to join crusades, express solidarity and outrage, and shun traitors.” And it has only facilitated the “silo” approach to media consumption described poignantly by Sen. Collins: “When some of our best minds are seeking to develop ever more sophisticated algorithms designed to link us to websites that reinforce and cater to our views, we can only expect our differences to intensify.”

Resisting the pull toward contempt

But most of us do not like this toxic polarization. As Brooks noted, “93 percent of Americans are tired of how divided we are as Americans.” We hear the call for increased civility all around us, and can’t help but hope “the other side” is listening. What seems harder is to recognize how we ourselves may be part of the contempt that is corroding the American democracy we hold dear.

My husband and I had been married just a few months when we found ourselves in a difficult political discussion. I was astounded that he did not see a particular political figure with the same disdain I found to be natural. What I am embarrassed to acknowledge now is how much I took contempt for granted as a natural expression of being loyal to “the right side.” Ironically, I was not far from the very troubling sentiment expressed recently by a politician who argued, “You cannot be civil with a political party that wants to destroy what you stand for, what you care about.”

But we must resist the pull toward contempt, the pull to assume that those who see things differently must either be “stupid” or “evil.” The success of our democracy depends upon it. First, as Arthur Brooks powerfully stated, “Competition of ideas is essential to excellence.” Feelings of hostility and self-righteousness “fueled by strong partisan emotions,” can “interfere with our ability to think critically,” reach compromise, and achieve the best outcome. But even more importantly, contempt blinds us to the truth that “politics is not an end. It is a means.” As Professor Micah Watson insightfully wrote, “To the extent that we allow political differences to seep in and toxify our relationships, we have allowed what is instrumentally valuable (politics) to poison what is intrinsically valuable (people, relationships).”

Being “strong of mind” and “soft of heart”

This does not mean we must compromise in advocating for what we believe is good and right. We can be firm advocates for that which we sincerely believe in and hold dear, while at the same time respecting the people who hold different viewpoints. As Micah Watson articulated, “We can agree that one component of our good is respect for others with whom we disagree about other fundamental aspects of the good.” We can be “strong of mind” while being “soft of heart.”

This has never been easy. Since our founding, America’s history is one of bringing together diverse people, religions and cultures, grounded in the hope for “a more perfect union.” With that vision, we must work to rid ourselves of the contempt that would keep us from our true selves — a nation where goodness is crowned by brotherhood, “from sea to shining sea.”

This article first appeared in the Deseret News.

The only problem I found with this article was the problem all politicians have today: And that is that they refer our form of government as a democracy. We are a Constitutional or representative Republic. A democracy is majority rule. The United States is a Republic with representatives representing the people. This labeling of our form of government a democracy has been going on since the 70s. And it has everyone thinking that we are a democracy. In a representative republic, all people have rights and those rights are protected so that no one is more important than anyone else.