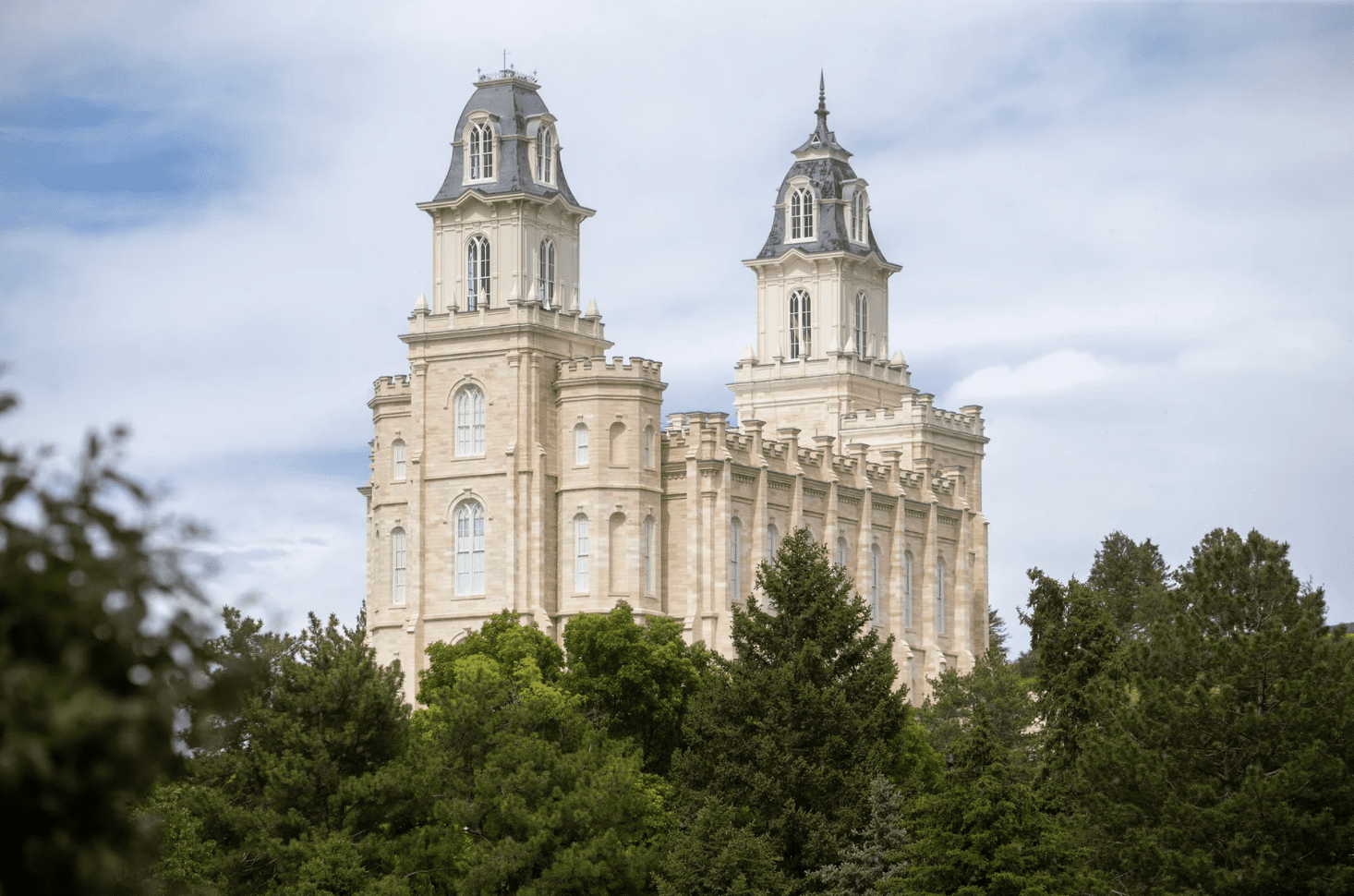 As part of a planned renovation of the Manti Utah Temple in the coming months and years, The Church of Jesus Christ is planning to preserve murals painted by artist Minerva Teichert.

There’s just one catch: It won’t be easy to separate the canvases from the temple’s walls.

Teichert’s artworks are “valued not only for their beauty, but also as a treasured remembrance of the faith, talent and dedication of the artist,” according to a church statement issued Wednesday.

“Anything they can preserve would be wonderful,” he said. “There hasn’t been as much pushback as I thought there might be. … For the most part, people are saying, ‘Well, if that’s what they feel we need to do, then that’s what we’ll do.’ But I think the announcement that they’re going to preserve as much as they can, that helped a lot. … I think that will do an awful a lot.”

Teichert painted the murals on canvas in 1947, and workers adhered them to the plaster walls in the temple’s world room. The church now hopes to separate the canvas or portions of the canvas from the plaster and preserve the murals for future restoration.

The murals are already well preserved and much appreciated in the most appropriate of places--one of the Lord's holy temples! What would be wrong with their remaining in the context and setting for which, under Heaven's inspiration, these works of art were created?