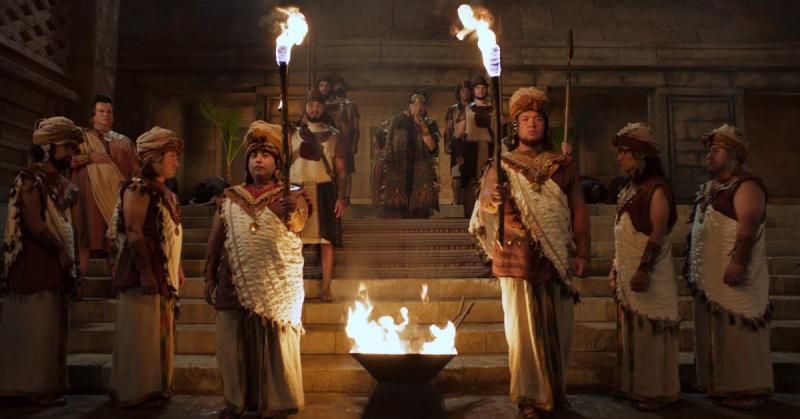 The trailer for season three of the Book of Mormon videos was recently released. The new season, which is planned to begin on March 13th, will include from Mosiah through Alma. Like the last two seasons, a new video will be released every Friday until May 15 (except for Conference and Easter weekend). This new season includes some of the most favorite stories from the Book of Mormon including King Benjamin’s discourse, Abinadi teaching, Alma the Younger’s conversion, and the missionary story of Ammon.

The videos have been an incredible resource for families and have had over 10 million views on the English YouTube channel. Below is the planned release schedule for season three:

The videos can be found in the Gospel Library app (both beside the text in the sidebar and in the Videos collection), in the Gospel Library section of ChurchofJesusChrist.org, and on the Book of Mormon Videos YouTube channel. You can Subscribe here to be notified when new videos are published. We here at Book of Mormon Central are very excited for this new season, and we hope you will all go check out the new trailer and watch the new videos as they come out each week!

The Church has made it clear that the visualization of events in these videos has no intention of communicating any preference for or Church position regarding where the events of the Book of Mormon took place.

Download ScripturePlus to watch the Book of Mormon videos seamlessly with your scripture study.