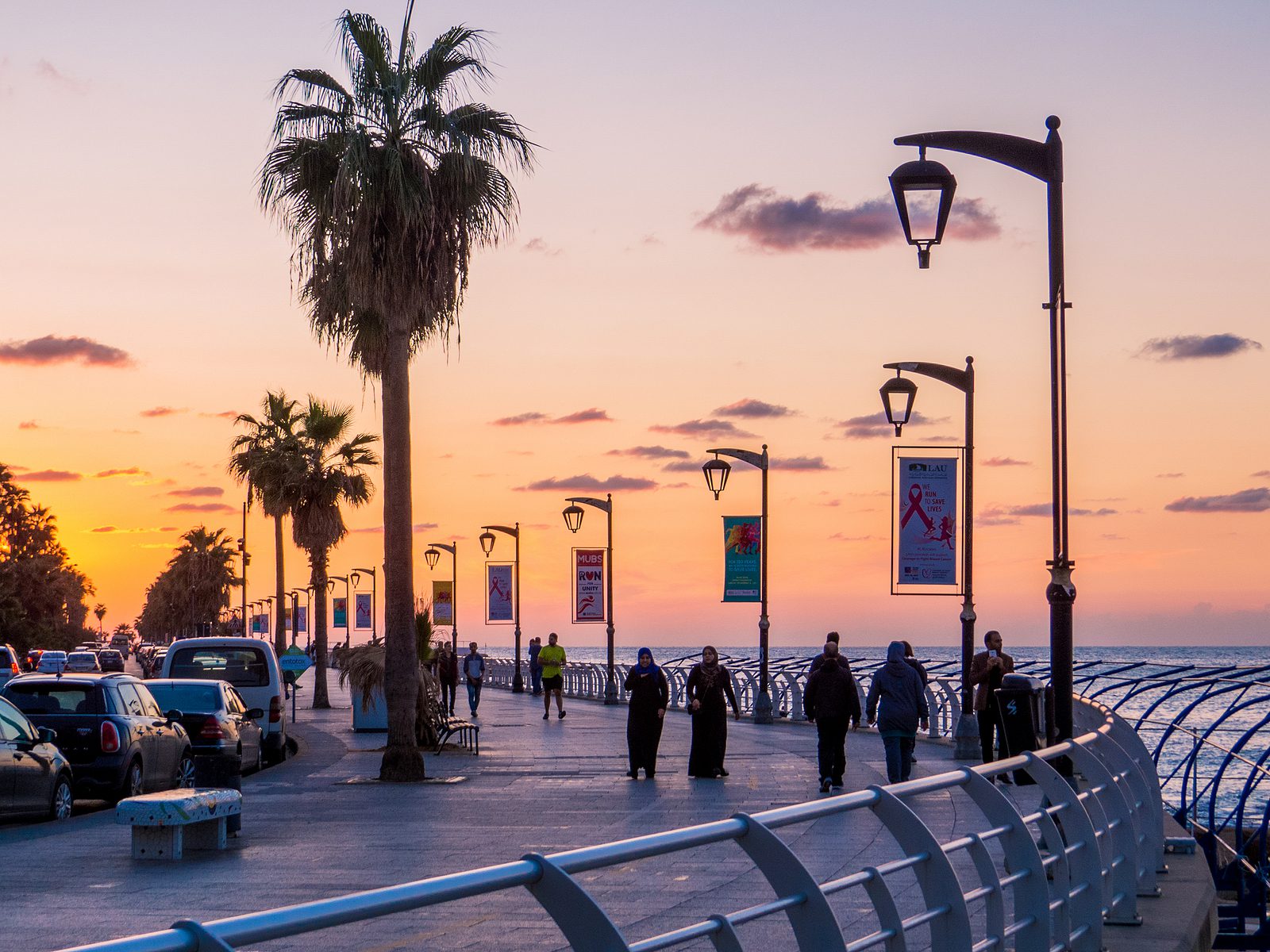 Following the recent explosion in Beirut, the Middle East/Africa North Area Presidency of The Church of Jesus Christ of Latter-day Saints issued the following statement:

On behalf of The Church of Jesus Christ of Latter-day Saints, we extend our heartfelt sympathies to each person impacted by the explosion in Beirut on 4 August 2020. We grieve the loss of life and extend our sincere condolences to the families and friends of those who died. We pray that God will bless the injured and pour out peace and comfort on all who are mourning in Lebanon and around the world at this time.

To learn more about what happened, the following is excerpted from the Deseret News. To read the full article, CLICK HERE.

A massive explosion rocked Beirut on Tuesday, flattening much of the city’s port, damaging buildings across the capital and sending a giant mushroom cloud into the sky. More than 70 people were killed and 3,000 injured, with bodies buried in the rubble, officials said.

The blast struck with the force of a 3.5 magnitude earthquake, according to Germany’s geosciences center GFZ, and it was heard and felt as far away as Cyprus more than 200 kilometers (180 miles) across the Mediterranean.

The sudden devastation overwhelmed a country already struggling with both the coronavirus pandemic and a severe economic and financial crisis. For hours after the explosion, the most destructive in all of Lebanon’s troubled history, ambulances rushed in from around the country to carry away the wounded. Hospitals quickly filled beyond capacity, pleading for blood supplies, and generators to keep their lights on.

For blocks around the port, where the explosion took place, bloodied residents staggered through streets lined with overturned cars and littered with rubble from shattered buildings. Windows and doors were blown out kilometers (miles) away, including at the city’s only international airport. Army helicopters helped battle fires raging at Beirut’s port.

Interior Minister Mohammed Fahmi told a local TV station that it appeared the blast was caused by the detonation of more than 2,700 tons of ammonium nitrate that had been stored in a warehouse at the dock ever since it was confiscated from a cargo ship in 2014.