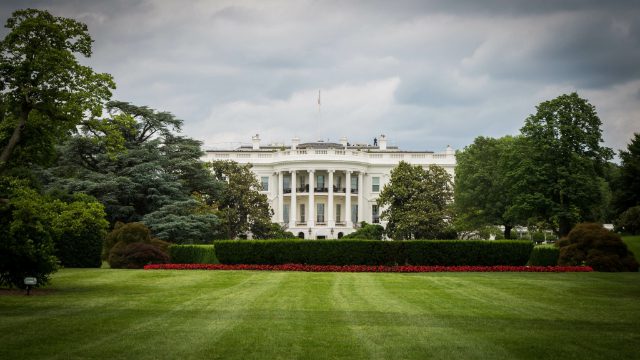 The following comes from the Church Newsroom.

The Church of Jesus Christ of Latter-day Saints has issued the following statement:

We invite people everywhere, whatever their political views, to join us in praying for this new administration and for leaders of nations around the world. Praying for those in public office has been a practice of members of The Church of Jesus Christ of Latter-day Saints since its founding. The men and women who lead our nations and communities need our prayers.

We thank President Donald Trump and Vice President Michael Pence for their public service and wish them and their families well in their future endeavors. We commend all those who engaged in the election process at a national or local level. Their participation in our democratic process, by its nature, demands much of those who offer themselves for public service.

May our local, national, and world leaders be b­lessed with wisdom and judgment as they fulfill the great trust afforded to them by the people of the world.

Definitely not an endorsement and I believe this is an effort to safeguard our freedom to believe.