Cecil the Lion and the Planned Parenthood Videos | Meridian Magazine 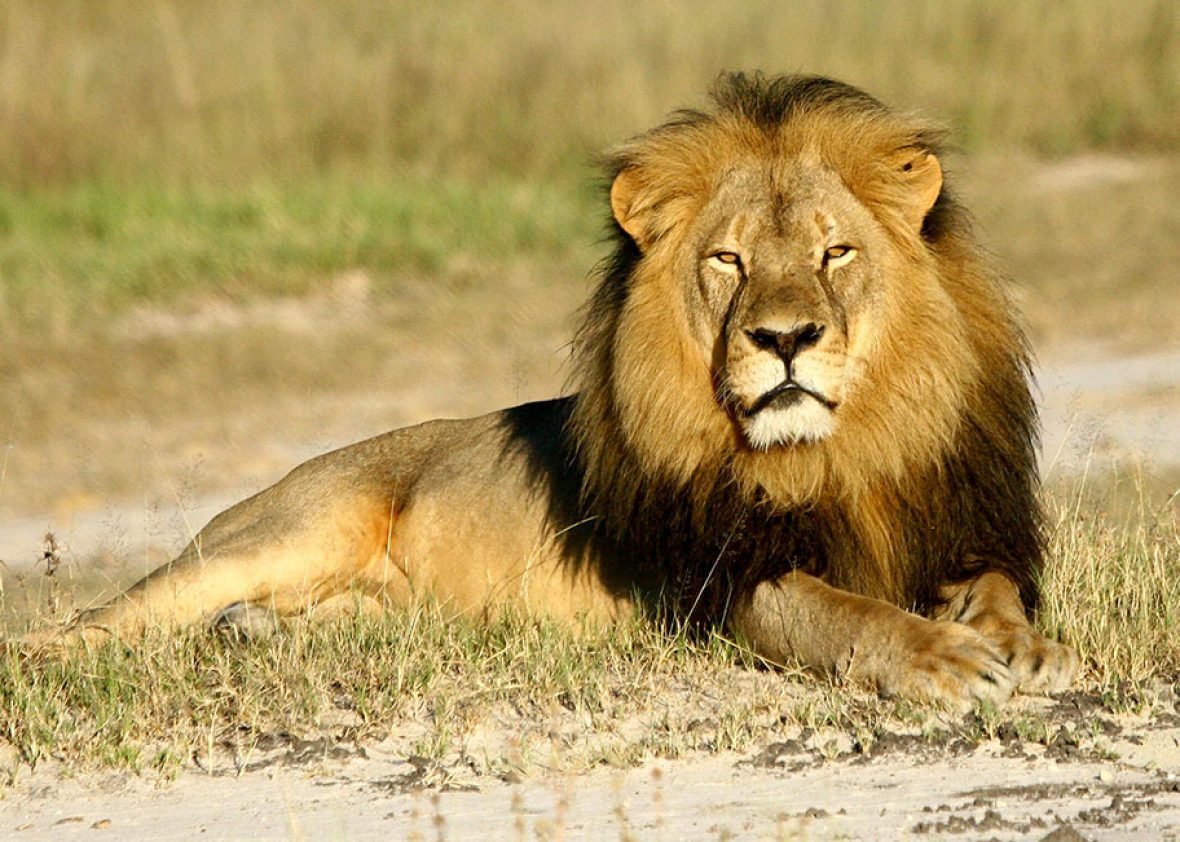 Cecil the Lion and the Planned Parenthood Videos

Brent Bozell, the head of the Media Research Council, a group that monitors the media on its coverage of social conservative issues, says the media is covering up the outrageous Planned Parenthood videos and last week had four times the coverage of the death of Cecil the Lion than of these videos which expose brutal treatment of the unborn. He said:

“The failure of the network news media to cover the latest grisly video of Planned Parenthood is outrageous, especially when you consider they are still reporting on one lion that was killed on another continent. Everything from babies being stuffed into containers inside freezers to lab techs picking through a dish of baby body parts like they would a salad, is a tax-payer funded monstrosity and the so-called “news” media have a responsibility to cover it. Possible illegal acts are described and perpetrated on video and no one in the network media is curious enough to report on it?

They are gutless wonders who are helping to cover-up abominable, diabolical, Nazi-like medical procedures on the tiniest members of the human family.

It’s no wonder that the network media have lost the trust of the American people. Their anchors lie, their ratings crater, and yet they CONTINUE to cover up important news stories that conflict with their worldview. It’s inexcusable and yet very predictable. Shame on them. They are just as guilty of perpetrating this horror as are the butchers masquerading as health care workers at Planned Parenthood.”

Gregg, you missed my point. I do not rely on the arm of flesh. It is an essential principle of my faith that military might does NOT protect me. Its presence makes me LESS safe. This is a spiritual issue and I place my faith in spiritual practice, not physical weapons. I bear testimony that mine is actually the stronger protection.

So these planned parenthood people must be the elitists left over from the eugenics and forced sterilization period of America. They figure the eugenics laws did not stick so instead of sterilization they turn to abortion as the preferred method of feeding their god, Molech. Its no wonder that by 1924, approximately 3,000 people had been involuntarily sterilized in America; the vast majority (2,500) in California.* I wonder how many people displaced by the depression and dust bowl were outright murdered in California simply because they were poor and looking for work? If feeble mindedness is a test for sterilization, then the majority of the public would qualify for it these days. Oh, and lets not forget that a poor man who is convicted of stealing a chicken three times from his somewhat equally poor neighbors is eligible for sterilization but the man that embezzles equally from the rich and the poor alike cannot be sterilized under the three strike rule. Abortion is not going to go away but it should not be sponsored by public funds. If you want an abortion, you need to pay for it yourself. If I am immoral and break the laws of God that also breaks the laws of man, I cannot apply for government funds to pay my fine or go my bail for me. Perhaps we need to enact laws that say if a woman gets pregnant outside of wedlock, then both man and woman are guilty of a crime which then would become aggravated murder applied to either the male and/or female depending on the circumstances. If a female becomes pregnant by any artificial means of her own choosing and then has an abortion, then the offense is even more severe. And don't cry to me about if the pregnancy threatens the life of the mother it should be okay to have an abortion. Should the people born of mothers who died in child birth (and their descendants) be rounded up and put to death because doctors at the time did not have modern abortion techniques or the willingness to perform such an act? Life is all the more sacred because there is risk involved. People make choices that compromise or threaten their lives everyday, some for the sake of the thrill of it alone and they cannot abort the consequences. Its real simple: if you don't want to get pregnant, then don't put yourself in a compromising situation where you would get pregnant. *https://www.eugenicsarchive.org/html/eugenics/essay8text.html