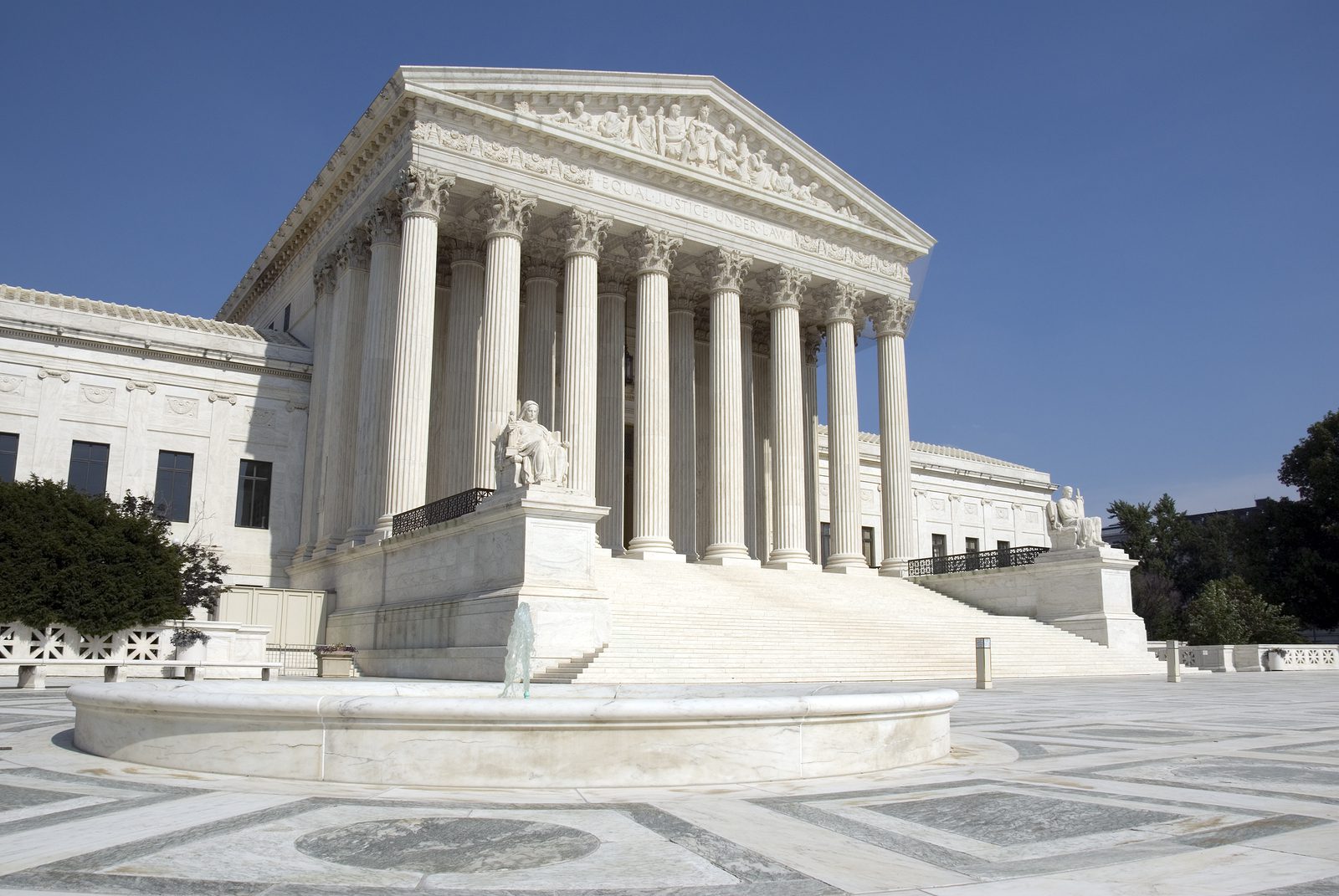 The U.S. Supreme Court broke the logjam of big cases this morning, and the best news was a unanimous ruling in Fulton v. City of Philadelphia in favor of the religious liberty of Catholic Social Services (CSS) in the face of a discriminatory effort by the Philadelphia city council to ban CSS from the city’s foster-care system because it would not place children with same-sex or unmarried couples. Not only is this a victory for the free exercise of religion in the face of an implacably hostile government, but it also signals that the Court may soon be ready to shift its jurisprudence considerably further in favor of claims of religious liberty.

While all nine justices voted in favor of CSS, the Court’s four separate opinions reveal divisions on the future course of its religious-liberty jurisprudence. Because the case was argued under the First Amendment rather than the federal or state Religious Freedom Restoration Acts, CSS could not simply argue that it qualified for a religious accommodation under those laws. The Court’s 1990 decision in Employment Division v. Smith — written by Justice Antonin Scalia — applies a more stringent standard for religious-liberty claims, which led to the passage of the RFRA back in 1993. Smith bars religious groups from claiming a violation of their right to free exercise of religion if the law applies generally and falls equally on the religious and nonreligious alike.

Chief Justice John Roberts, writing the majority opinion joined by five other justices — Justices Brett Kavanaugh and Amy Coney Barrett and the three liberals — ruled that Philadelphia had discriminated against the Catholic faith of CSS, but did not reach the question of whether Smith should be overturned. But Smith now stands on thin ice. Justices Samuel Alito, Clarence Thomas, and Neil Gorsuch all came out squarely for overturning it. Justice Barrett wrote an opinion joined by Kavanaugh indicating that Smith was wrongly decided, but — in a portion joined by Justice Stephen Breyer — cautioning that it could be difficult to fashion a rule to replace Smith, and offering that as a reason not to jump at overruling it in a case that could be decided on a narrower ground.