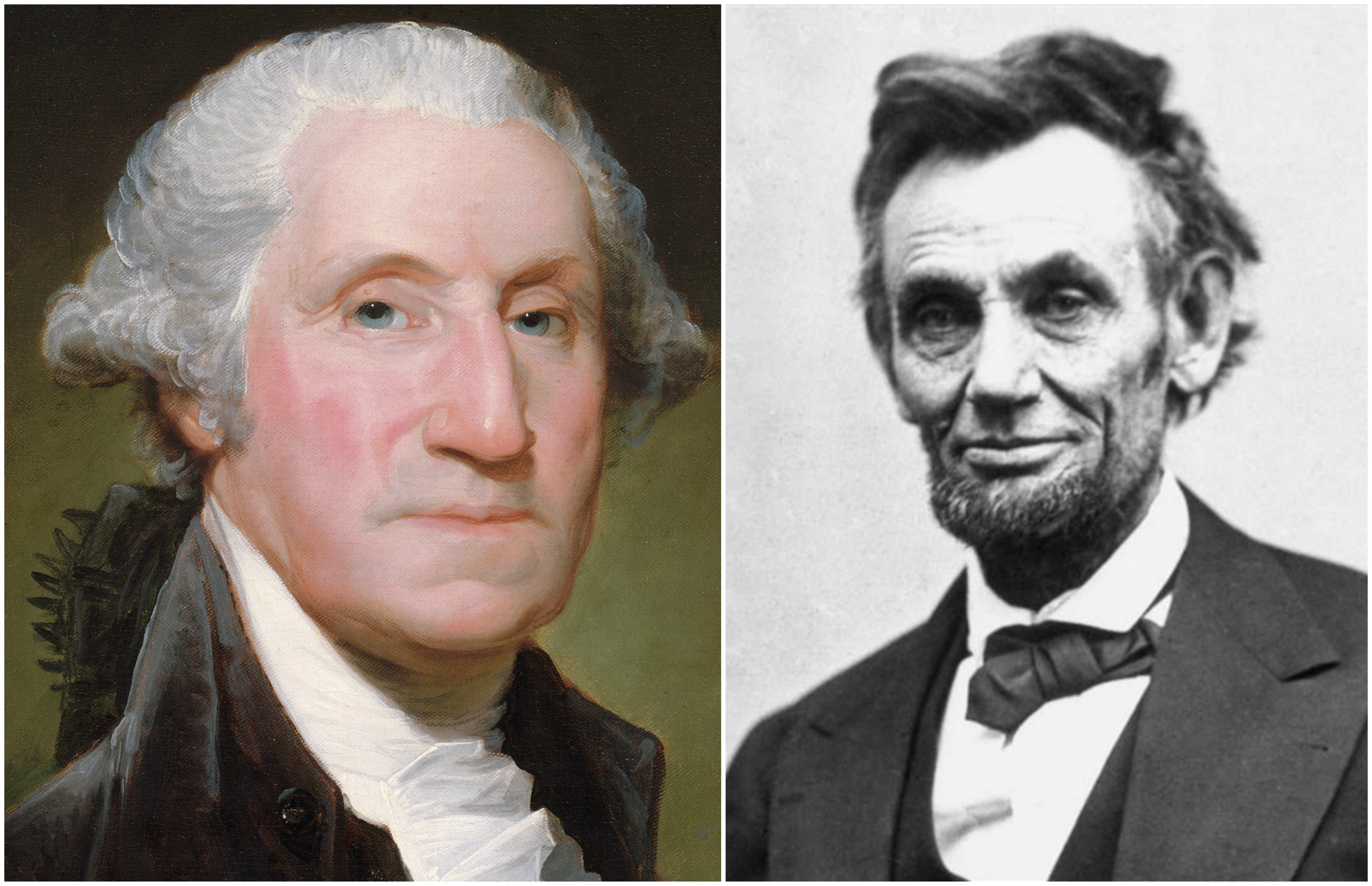 Editor’s note: This is the first column in a series to be entitled, Founding Truths.  Rod Smith is a constitutional scholar and has served as a law school dean and as President at Southern Virginia University. Professor Smith currently directs the Center for Constitutional Studies at Utah Valley University. He is writing a book entitled, Conscience: The Life and Times of James and Dolley Madison.

In the Church of Jesus Christ of Latter-day Saints, we draw on the power of councils in our pursuit of wisdom and inspiration.  The principle of governing with candid and confidential councils is one that Presidents Washington and Lincoln drew on in seeking to effectuate wise policy. In doing so, they offered an example in leadership worthy of emulation in our day.

The term “cabinet” does not appear in the Constitution. Article II, Section 2, anticipates appointments of major officers in the Executive Branch of government: “[The President] . . . with the Advice and Consent of the Senate, shall appoint Ambassadors, other public Ministers and Consuls, Judges of the supreme Court, and all other Officers of the United States, whose Appointments are not herein otherwise provided for.”. Article II also provides that the President “may require the Opinion, in writing, of the principal Officer in each of the executive Departments, upon any subject relating to the Duties of their respective Offices.”

James Madison, the father of the Constitution and the Bill of Rights and our 4th president, is credited with first using the term “cabinet” in reference to the president’s closest advisors. Madison was a close confidant to President Washington and served as Secretary of State in President Thomas Jefferson’s cabinet. He used the term “cabinet” intentionally to describe President’s closest advisors whose job it was to provide confidential and candid counsel. Madison drew on the British term “cabinet,” which described the leading advisors to the King. Francis Bacon initially and disparagingly coined the term “cabinet,” to refer to close advisors to the King, who were neither elected nor confirmed. These counselors provided confidential advice in close quarters, which naturally gave rise to the descriptive term “cabinet.”

On September 11, 1789, President Washington delivered the name of his first cabinet nominee, Alexander Hamilton, to the Senate for confirmation. Literally minutes later, the Senate unanimously confirmed Hamilton to serve as Secretary of Treasury. The deference by the Senate to the President in his or her selection of cabinet members continues to this day. For example, President Obama’s Secretary of State, Hillary Clinton, was approved by a vote of 16-1 in Committee and 94-2 in the full Senate. Her successor, John Kerry, was similarly confirmed by a vote of 94-3. Absent major issues of a non-policy nature that would preclude service in the Cabinet, the President’s nominees historically have been easily confirmed.

Three other cabinet members, in addition to Hamilton, were nominated by Washington and confirmed by the Senate: Thomas Jefferson, as Secretary of State, Henry Knox, as Secretary of War, and Edmund Randolph, as Attorney General.  The first actual cabinet meeting, however, was not held until February 25, 1793.

The work of the Cabinet, after confirmation, was largely designed to provide candid, confidential, and diverse substantive counsel. Washington intentionally selected cabinet members representing each region of the new nation and a variety of viewpoints. Not surprisingly, Washington’s cabinet members often disagreed, with Hamilton and Jefferson disagreeing vigorously, even acrimoniously, over the issue of a national bank. Despite the vehemence of that disagreement, Jefferson reported, “The pain was for Hamilton and myself, but the public experienced no inconvenience.” That confidential articulation of varying viewpoints helped insure that Washington understood all sides of issues presented and facilitated his earnest efforts to effectuate wise policy.

Lincoln later followed Washington’s example and created a Cabinet of individuals with diverse viewpoints, individuals who could be trusted not because they always agreed, but because they spoke honestly, yet respectfully. True friends give honest counsel. This use of such a diverse group by Washington and Lincoln is what has since been called “a team of rivals.” Washington and Lincoln knew that just and wise decisions are often the product of the vigorous presentation of differing viewpoints in a principled manner. The truth often lies somewhere in the middle of conflicting principles.

Candor and confidentiality were more important to Washington and Lincoln than so-called loyalty or lock-step uniformity of viewpoint. The emphasis for Washington and Lincoln was on counselors who were free to speak the truth as they saw it, but who ultimately deferred to his judgment. I pray that President-elect Trump and his team will learn from our nation’s greatest leaders and will quietly select and utilize a diverse Cabinet, designed to provide candid, principled and confidential counsel, in an effort to ensure wise policy in tumultuous times.