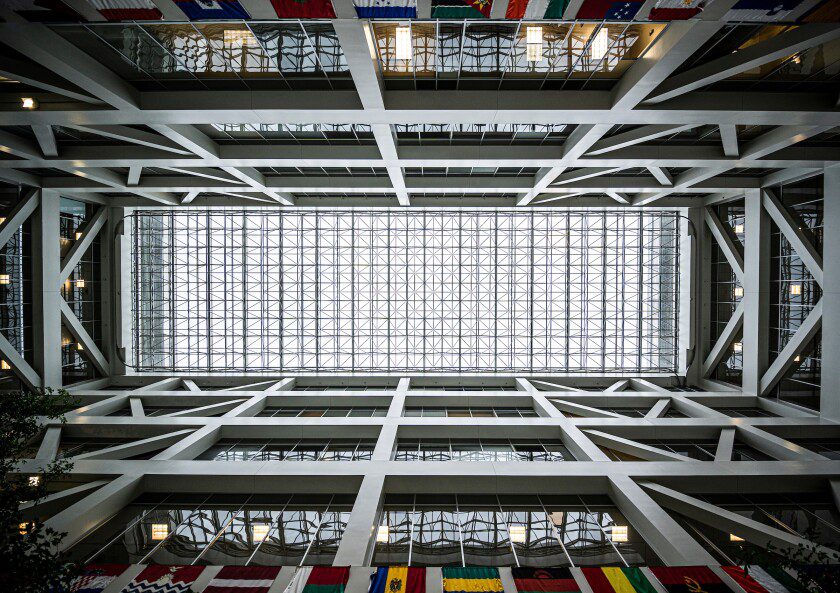 New research published this week from BYU Marriott School of Business professors Jeff Dyer and Taeya Howell finds that innovation can be hampered when organizations prioritize “psychological safety” at the expense of intellectual honesty.

The study, published this week in MIT Sloan Management Review, reveals that balancing psychological safety with intellectual honesty significantly increases a team’s ability to innovate because it unleashes the knowledge of team members as they openly debate and disagree.

“Psychological safety and intellectual honesty can sometimes work against each other,” said Jeff Dyer, study coauthor and Horace Beesley Distinguished Professor of Strategy at BYU Marriott. “When people are candid in discussions, it can make people feel less safe. But a focus on social cohesion and making people feel safe can undermine honest, candid debate. The challenge for most leaders is to learn how to be more like Mr. Spock by promoting candid debate on the problems the team needs to solve in a hyperrational, non-biased way that defuses interpersonal conflict.”

The researchers surveyed teams in more than 60 tech startups and established companies to understand the interaction between psychological safety and intellectual honesty. To measure psychological safety, they used survey questions developed by Amy Edmondson for her seminal study published in Administrative Science Quarterly. To measure intellectual honesty, they developed questions based on their interviews with dozens of teams, as well as the existing management research on employee voice in organizational change.

Assessing the cultures of teams, the authors identified four different team innovation cultures — anxious, comfortable, distressed, and innovative — and detail how each will influence a team’s ability to innovate as well as the kinds of innovations they will excel at. The researchers also identified rules to fast-track intellectual honesty and outlined four principles that are most important to achieving a balanced, innovative, high-performance team culture:

Principle 2: Hire and develop proactive employees. Personal initiative is the most critical trait in predicting whether someone will offer their ideas or raise questions.

Principle 4: Subordinate egos to unifying goals. The ability to package disagreement with respect is key to preserving psychological safety while ensuring intellectual honesty.

“Being able to be candid but not brutal may be the missing ingredient that teams need for innovation to prosper,” Dyer said. “Steve Jobs was, in his own words, ‘brutally honest,’ but that honesty tended to destroy psychological safety. When leaders can set aside their egos and invite scrutiny of their own ideas in a respectful, rational way, intellectual honesty will follow.”

The study, titled “Why Innovation Depends on Intellectual Honesty,” also includes a short team innovation culture assessment for leaders to survey their teams’ levels of psychological safety and intellectual honesty. Nathan Furr, a professor at INSEAD in Paris and Curtis Lefrandt, cofounder and CEO of Innovator’s DNA, were also coauthors on the paper.