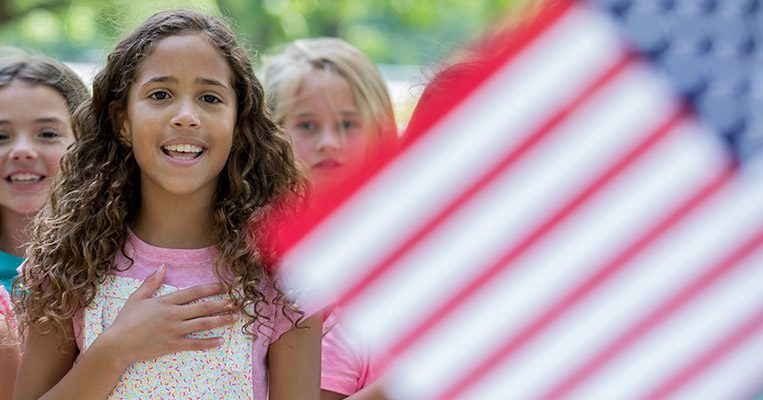 Until recently, most people didn’t know that a town called St. Louis Park, Minnesota even existed. And if you asked most residents, a vote against the Pledge of Allegiance isn’t how they’d choose to be introduced. But thanks to five misguided council members, the suburb of Minneapolis is officially on the map. And not in a way anyone’s proud of.

“I hope it’s not too controversial.” Those were the famous last words of councilman Tim Brausen, one of the leaders responsible for turning the sleepy suburb of Minneapolis into the biggest battleground for patriotism since the NFL. The credit for that also belongs to Ward 2’s Anne Mavity, who insists that saying the Pledge of Allegiance at the start of every council meeting scares people away from government participation. It’s “polarizing,” she argued.

No, the town fired back — what’s polarizing is taking a 40-year tradition and turning it into a political statement. Still, Mavity pressed, “Not everyone who does business with the city or has a conversation is a citizen,” Mavity argued. “They certainly don’t need to come into city council chambers and pledge their allegiance to our country in order to tell us what their input is about a sidewalk…” Well, if St. Louis Park is full of people who don’t understand that they’re in America, the town has bigger problems to worry about. But if “foreigners” are Mavity’s best case for shutting down the Pledge in a town of 49,000, it’s no wonder locals are outraged.

And boy, are they. It took less than three minutes for the council to agree on the motion June 17 — and every hour since then dealing with the blowback. Townspeople have organized protests, lined the streets with flags, and flooded council phone lines with complaints. Monday night, members decided to hear arguments for keeping the pledge — and there wasn’t an empty seat in the house. Residents decked out in red, white, and blue got into a heated back-and-forth with the council, while outside, people along the road chanted the pledge as cars passed by.

Some Minnesotans, like Tom Blondell, drove for hours to stand in solidarity with the locals. “I think you either pledge allegiance to the country you come to,” he said, “or your allegiance is elsewhere. And that doesn’t work.” Others, like Sheri Auclair, came to the meeting from Wayzata. “My blood boiled,” she told reporters. “My blood absolutely boiled. People have died for this country. They have laid their life on the line. … If you don’t want to recite it, then go back to the country that you came from and live under the conditions that you left.”

In a show of defiance, almost everyone in attendance at city hall stood and recited the pledge before Monday’s debate kicked off — “something council members said had never been customary at the specific type of meeting they were holding Monday night.” After weeks of negative feedback (for a vote he wasn’t even present for!), Mayor Jake Spano pushed for the council to reinstate the tradition. “While I’ve never been a fan of doing things just because that’s the way things have always been done,” he explained, “I’ve always used the last six words [of the pledge] — ‘With liberty and justice for all’ — as a reminder to me that we need to make our community more open and welcoming for all our neighbors, not just a select few.”

By night’s end, though, the council was no closer to a decision. If national attention is any indication, the hot seat is only getting hotter. Even President Trump weighed in, tweeting, “Outrage is growing in the Great State of Minnesota where our Patriots are now having to fight for the right to say the Pledge of Allegiance! I will be fighting with you!” Even the traditionally Left-leaning media seemed taken aback by the council’s overreaction. The editorial board at the Star Tribune stoked the fire, reminding the council that “people have options.”

“They can proudly join in. Or silently observe. Within reason, they can signal protest. These are acts of conscience. A final choice, ambivalence, is the one that isn’t admirable. All in this country in any capacity should cherish living in a place where differences of opinion and passion freely exist, albeit tensely. Given the emotional scenes at naturalization ceremonies, we’d bet that new and prospective citizens, especially, understand what’s at stake.”

There are plenty of issues to divide us in this country. Our identity as Americans shouldn’t be one of them. We are “one nation, indivisible.” And it couldn’t hurt for places like St. Louis Park’s city council to be reminded.

Most, if not all representative assemblies in this country have procedures in place that allow the citizens to recall elected officials who are not doing their duties or who are not in keeping with community standards. The citizens of this community and others with similar situations ought to be petitioning for recall elections for each offending politician. If they allow these people to continue in office, they are inviting other abuses of power, since the underlying ideals of the offenders will not change.

Hmmm! And, I thought there was just one congresswoman who spoke out and disliked this country so much from Minnesota! Sounds to me like the good, sensible people of Minnesota and elsewhere need to start making their voices heard in the town halls of this state and be move vocal and stand up for the flag, the Pledge of Allegiance, and this country and its principles and values before "those" people with their noise and publicity are the majority voice! God bless America! 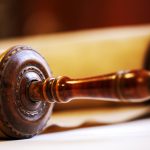 The Burning Book: A Jewish Man’s Conversion to the Gospel of Jesus Christ

VIDEO: For Every Woman and Mother 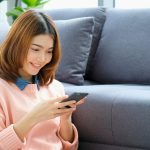