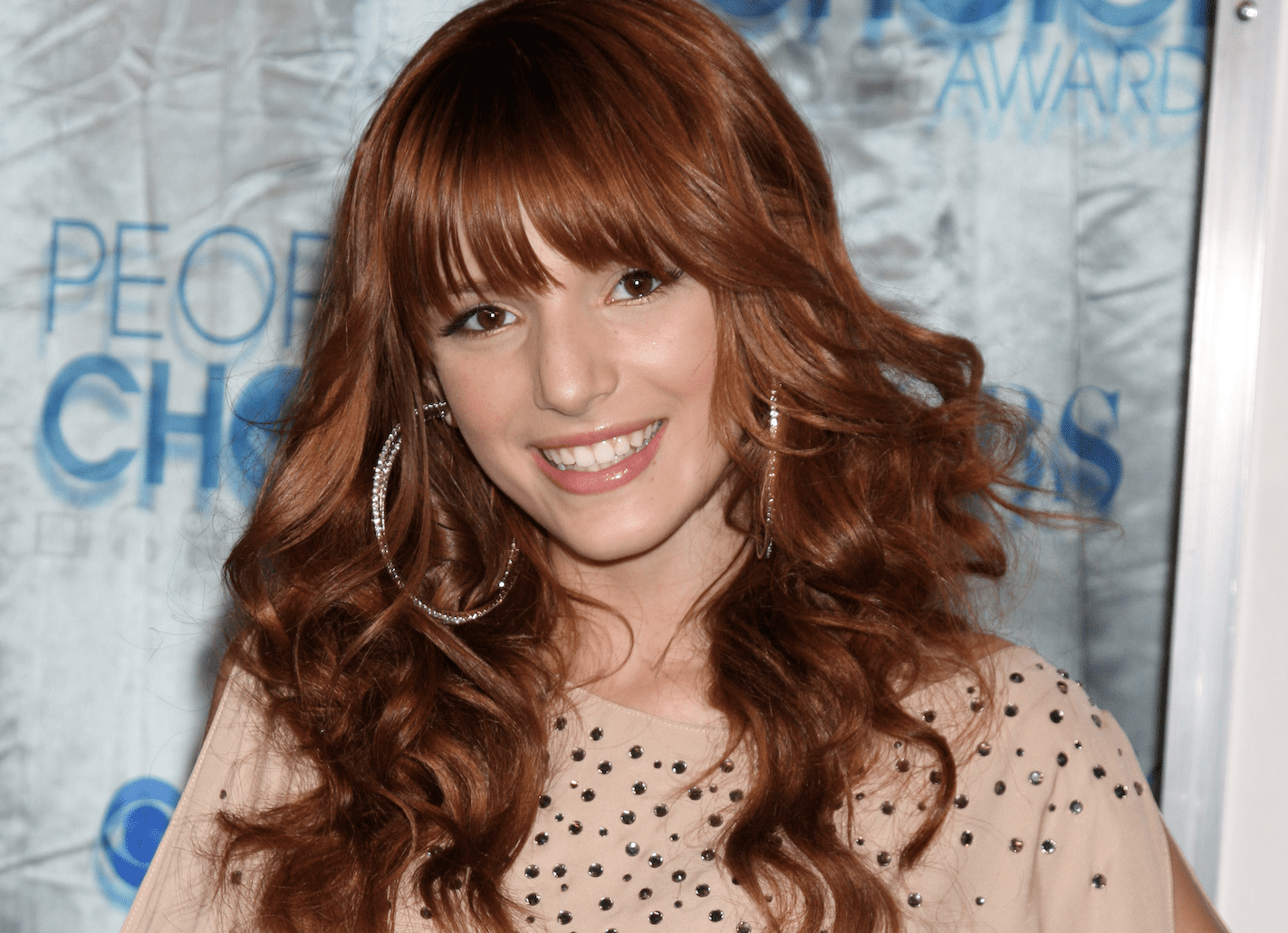 However, Bella Thorne is perhaps unaware of or choosing to reject the current research about pornography. Research in the last decade has shown how pornography negatively affects individuals, marriages, and couples.

Basically, marriages that involve pornography have an early expiration date—they start decaying. In these marriages, both the individual viewing pornography and their partner end up becoming more cynical about love, relationships, and life. Like a fungus spoiling the fresh, pornography is the second strongest predictor that a marriage will suffer.

Couples who view pornography together are overall less satisfied and committed—basically unhappy. They become worse at communicating in the relationship and are 2X more likely to be unfaithful. Similar to marriages involving pornography, these relationships also may die young.

Overall, research suggests that people who view pornography aren’t “confident”— in their relationships, marriages, or simply themselves. Research debunks the claims that Bella made; pornography does not equate to sex. In response to Bella Thorne’s interview, lead researcher and professor of sociology, women’s studies, and pornography Dr. Gail Dines said:

“To assume that if you are against pornography, you’re against sex is to assume that anyone who criticizes McDonald’s is anti-eating . . . Why can’t they see that it is the same thing when it comes to pornography and sex?”

Traveling to and fro and a native of simply “America,” Joey Sheppard grew up a nomad. A lover of Ben and Jerry’s ice cream, late-night book reads, and long runs at sunset (while being a hater of the cold, the Zika virus, and dirty dishes), he tries to create a home wherever he goes. He currently lives in the quaint town of Provo, Utah where he attends Brigham Young University, majoring in Family Studies and minoring in Global Women’s Studies. If you are wondering what he is going to do with that degree, don’t worry, he is too. Thinking of therapy, education, law, or the Peace Corps, Joey plans on using his degree to serve others while still traveling the world as an American nomad.

Wonderful article, thank you! Disney is far from what I believe Walt Disney envisioned. I remember an interview with Annette Funnicello some years ago. When she left Disney and was cast in the beach movies of the 1960's, she said Walt came to her and personally asked her to not wear a two-piece bathing suit in the movies. He told her that her fans would always associate her with wholesomeness and she would do well to maintain that image. As a result, she wore modest, one-piece swim suits in all the movies she starred in. Now, however, Disney seems to push the limits of what is appropriate for a "family" film and Disney stars frequently go off the rails when they leave Disney.