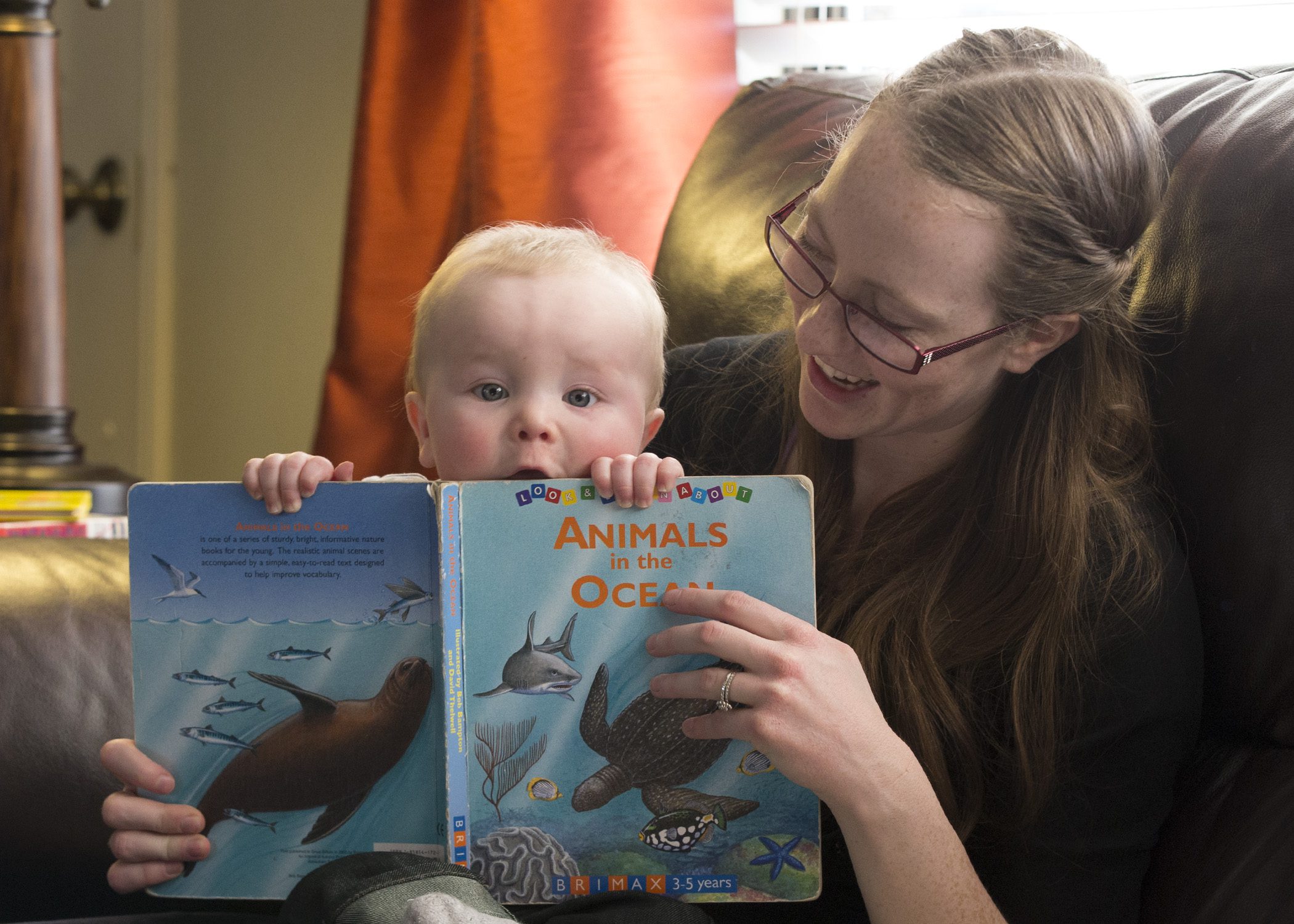 Parents who spend their time playing with and talking to their five-month-old baby may wonder whether their child remembers any of it a day later.

Thanks to a new BYU study, we now know that they at least remember the good times.

The study, published in Infant Behavior and Development, shows that babies are more likely to remember something if there is a positive emotion, or affect, that accompanies it.

“People study memory in infants, they study discrimination in emotional affect, but we are the first ones to study how these emotions influence memory,” said BYU psychology professor Ross Flom, lead author of the study.

Although the five-month-olds can’t talk, there are a number of different ways that researchers can analyze how the babies respond to testing treatments. In this particular study, they monitored the infants’ eye movements and how long they look at a test image.

The babies were set in front of a flat paneled monitor in a closed off partition and then exposed to a person on screen speaking to them with either a happy, neutral or angry voice. Immediately following the emotional exposure, they were shown a geometric shape.

To test their memory, the researchers did follow-up tests 5 minutes later and again one day later. In the follow-up test, babies were shown two side-by-side geometric shapes: a brand new one, and the original one from the study.

The researchers then were able to record how many times the baby looked from one image to the next and how long they spent looking at each image. Babies’ memories didn’t improve if the shape had been paired with a negative voice, but they performed significantly better at remembering shapes attached to positive voices.

“We think what happens is that the positive affect heightens the babies’ attentional system and arousal,” Flom said. “By heightening those systems, we heighten their ability to process and perhaps remember this geometric pattern.”

This paper was co-authored with Professor Brock Kirwan as well undergraduate and masters students Rebecca B. Janis and Darren J. Garcia. It follows a string of Flom’s significant research on infants’ ability to understand each others’ moods, the moods of dogs,monkeys, and classical music.