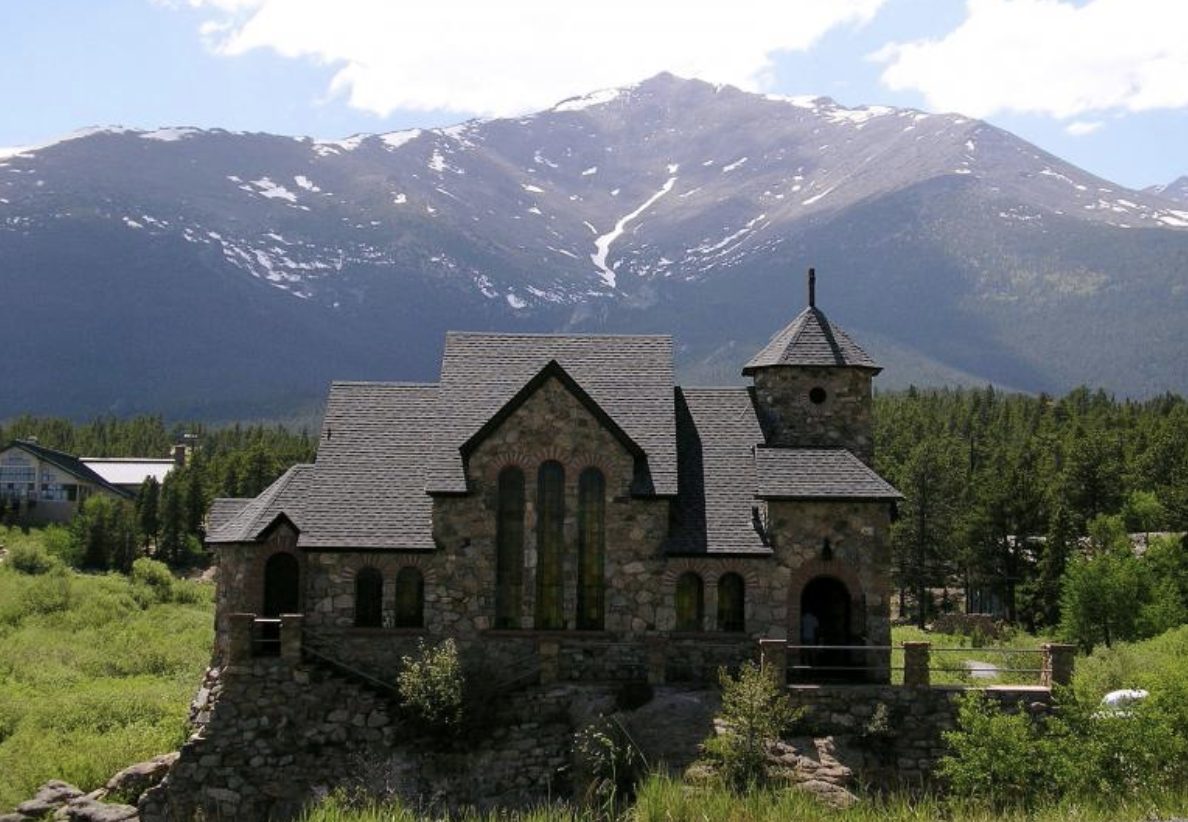 In all of them — and, for obvious reasons, especially in the first — considerable attention will be paid to the faith of the world’s approximately 1.8 billion Muslims.  And, barring some unforeseen brain event, that attention will be positive and sympathetic.  It has always been positive and sympathetic, in these classes and in others (e.g., in courses on Islamic philosophy and introductions to Middle Eastern studies and in courses that I’ve team-taught on medieval philosophy and on “Judaism and Islam”), as well as in my various publications on the subject, including my April 2018 article for the Ensign.

I’ve occasionally been asked, when I’m at academic conferences, what it’s like to teach at a religiously-affiliated university where I’m expected to expose the errors of other faiths.  I’ve invariably responded that I wouldn’t have any idea what it would be like, since the university at which I teach has no such expectations.  Indeed, quite the contrary.  Fifteen or twenty years ago, we had a fellow who taught briefly at BYU — not an American, for whatever that may be worth — who thought it his duty to do precisely that in a world religions course.  He was soon called in by university authorities and told to stop it.

It’s a matter of calm satisfaction to me that BYU offers no courses of the type that I’ve often seen in the catalogues of certain Evangelical Protestant colleges and seminaries (e.g., “Cults and False Religions,” “World Religions and Christian Counterfeits” and other such titles).  While briefly visiting the tiny Catholic Chapel of St. Catherine of Siena in the Colorado Rockies a few weeks back, I noticed an anti-Mormon pamphlet, an anti-Mormon book, and an anti-Mormon CD on sale in their gift shop.  You won’t find Latter-day Saint equivalents at Deseret Book of Seagull Books, and you certainly won’t find them in our visitor centers at Latter-day Saint temples and historical sites.

This is simply not a Latter-day Saint way of approaching the faiths of others.

If there are members of the Church out on the lecture circuit giving accounts of their “escape from the Assemblies of God” or revealing the sordid evils of their Catholic upbringing, I’ve never heard of them.  Evangelical bookstores often have sections labeled something like “Sects, Cults, and World Religions”; I’ve never seen any Latter-day Saint bookstore with any such section.  If the Church is publishing pamphlets attacking the Methodists or the Christian Scientists or even Jehovah’s Witnesses, I haven’t seen them.  If Latter-day Saints are organizing picket lines against synagogues, mosques, gurdwaras, fire temples, ashrams, meditation centers, or other churches, I’ve entirely missed it.  Moreover, I would expect, in such a case, that Church leaders would ask such organizers to cease and desist.  If any member of the Church has launched a website assaulting any other faith, I’m unaware of it.

I’m also happy to point out that exposés of Catholicism, critiques of Buddhist teaching, refutations of Judaism, assaults on the Southern Baptists, criticisms of Presbyterianism, attacks on Islam, and similar things don’t appear in Interpreter: A Journal of Latter-day Saint Faith and Scholarship.  Never.  They aren’t primary, secondary, or tertiary themes of the Interpreter Radio Show.  The Interpreter Foundation has, thus far, produced one film (on the life and work of the Latter-day Saint musician and composer Robert Cundick) and has nearly completed a second and much more ambitious one on the Witnesses to the Book of Mormon.  These are affirmative productions, not negative ones; they are certainly not attacks on anybody else’s faith.

And the same is true of the Interpreter Foundation’s sister organizations:  If FairMormon has ever published anything devoted in whole or in significant part to attacking another faith, I don’t recall it.  If any speaker at the annual FairMormon conference has ever focused principally or even secondarily on criticizing a non-Latter-day Saint religion or denomination, I’ve certainly missed it.  And, as its name suggests, Book of Mormon Central and Pearl of Great Price Central concentrate on defending the Book of Mormon and the Pearl of Great Price and on supporting their value and authenticity.  Attacks on Catholics, animists, Muslims, Baptists, Jews, Hindus, Buddhists, Sikhs, Jains, Shintoists, and Zoroastrians simply aren’t what they do.

I’m very happy about this.

I've been LDS for over 49 years. I grew up in the Catholic church, where I met wonderful people, wonderful priests, and wonderful nuns. I've been in 18 other nations as a representative of the U.S., and have met more wonderful people. I learned decades ago not to criticize other religious beliefs, but, rather, to just explain what we truly believe (my 16 years as a Seventy coming out...).Being truthful and dignified truly count.

Thanks Dan, your article is 100% right. How boring it would be if we were all exactly the same, my friends are from many different religions and races and I love them all. and we are able to talk about our differences and practices and respect them.