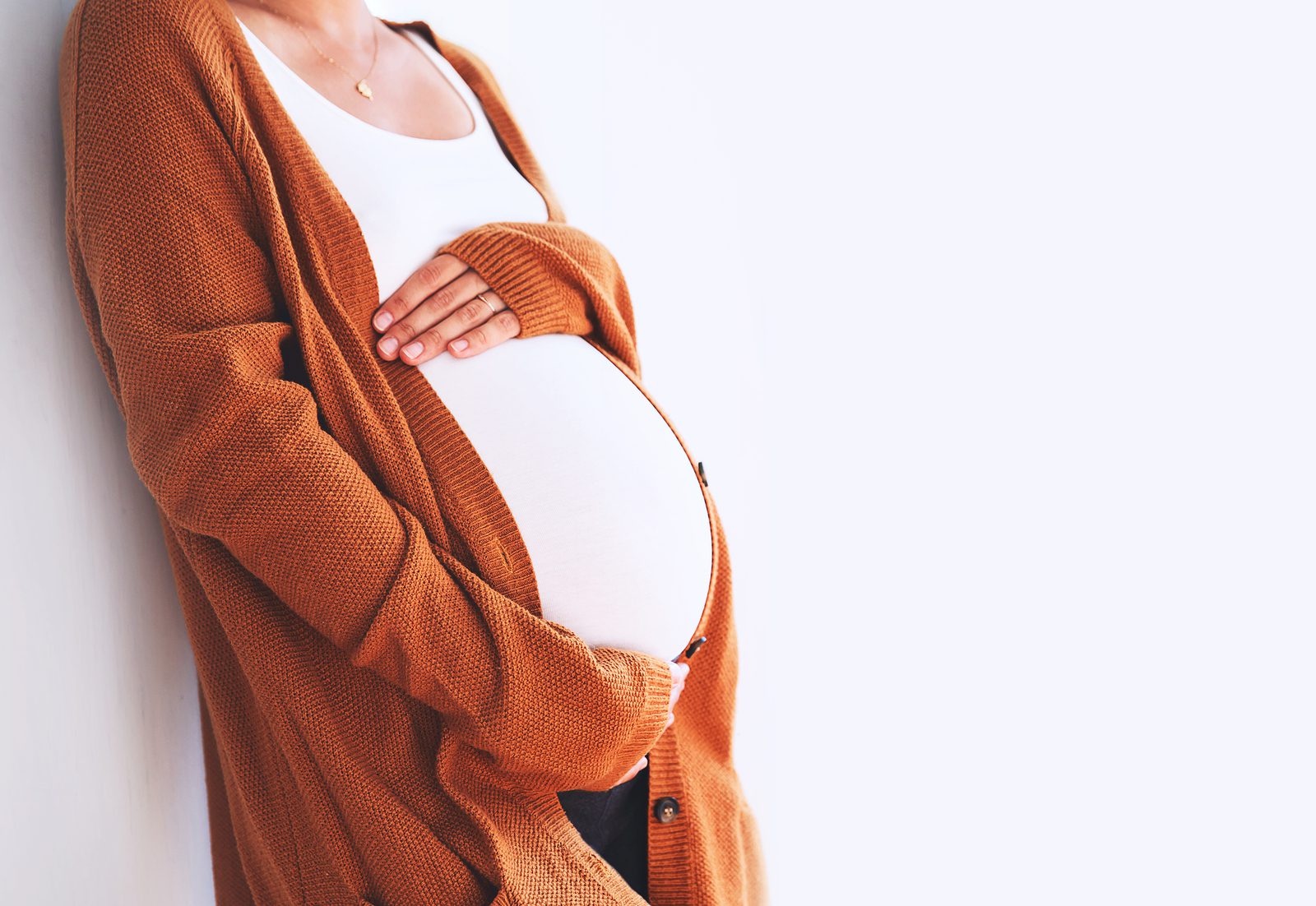 “For all the progress since 1973, I just know in my heart of hearts that this will be the generation that restores life in America.” These inspiring words were spoken by our very own Vice President Mike Pence at a pro-life luncheon held on February 27th.

Of course, NARAL didn’t miss an opportunity to retort back with their antiquated and overused rhetoric to accuse the Vice President of trying to “normalize” the idea that “women don’t get to … control their own bodies.”

Pence is not trying to normalize anything except the right to be given a chance to live, which we have denied to nearly 60 million children since Roe v. Wade.

These days Pence and other pro-life advocates don’t really have to use slick marketing gimmicks to change people’s minds on abortion when science is pretty much already doing that for us, so Pence may be right—this could be the generation that sees the sanctity of life restored, given Americans’ changing opinions.

A recent Marist Poll on “Americans’ Opinions on Abortions” found that:

Now more than ever, Americans are changing the way they feel about abortion and want more restrictions on obtaining an abortion.

What Roe. v Wae couldn’t predict was the advancement of scientific technology capable of detecting the intricate design inherent in the unborn child and the astonishing level of development taking place earlier and earlier in the womb.

The same Marist Poll asked Americans the question of when life begins: 47 percent said “at conception.”

To read the full article on CNS News, click here.