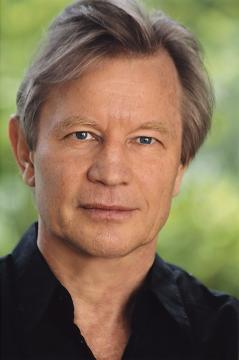 Michael York has enjoyed a versatile and prolific acting career for over 45 years, creating an impressive body of work on stage, screen and in the recording studio.

The concerts will be presented in the Conference Center in downtown Salt Lake City on Thursday, 16 December, at 8:00 p.m. and Friday, 17 December, and Saturday, 18 December, both at 7:30 p.m. The weekly half-hour CBS radio broadcast of Music and the Spoken Word  on Sunday, 19 December, at 9:30 a.m. in the Conference Center will also feature Michael York and David Archuleta. This will be followed by additional music from the previous performances in a mini-concert. All tickets to these concerts have been distributed 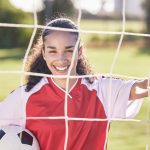 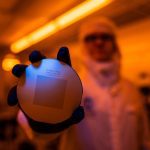 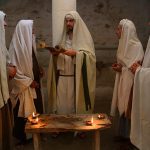 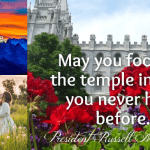