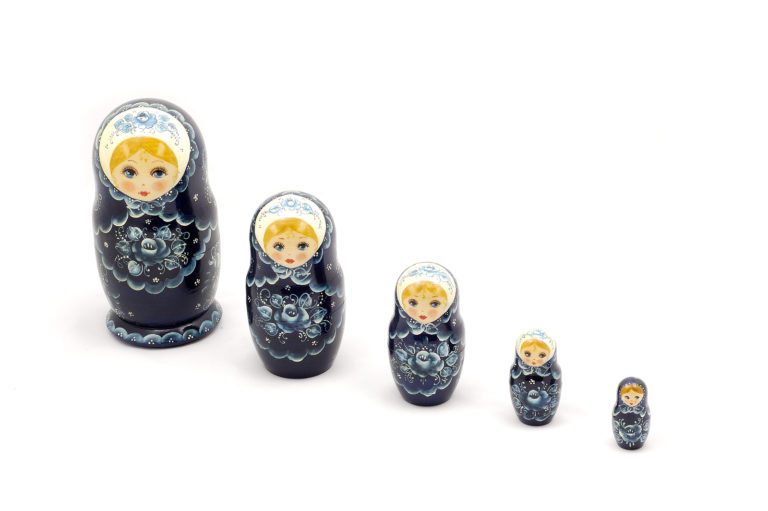 Mormons think as hard as, probably harder than, anyone else in the world about what it means to keep facts alive, or at least to keep them accessible to the living, and the phenomenon they have built out of granite, microfilm, machines, and software is as mind-bogglingly ambitious for our century as the flying buttresses and gargoyles of Notre Dame were in the twelfth century.

Even as a large branch of American genealogy sheared off at the turn of the twentieth century into a mad eugenic scheme to reshape the human race, the Mormons got on with their mission to gather and share records. Around that time Mormons whose ancestors had come from Europe could find out about their forebears only by traveling back to their home countries and transcribing whatever information they could find. As a way to assist its members, the church began to send representatives to locate collections of records, copy them all, and bring them back to Utah. In the 1920s the church began recording the genealogical information it had gathered on index cards, and in 1938 it started to make copies on microfilm. Eventually the microfilm was circulated to thousands of Mormon libraries throughout the world. By the 1950s the church elders faced an ever-growing pile of film, and in the wake of the great destruction of records in Germany in World War II, they started to store it safely for posterity inside the Granity Mountain Records Vault.

The mountain now holds parish records and old English manuscripts dating from the 1500s, including records from London, when civil registration began in 1837, and copies of jai pu, Chinese family records, which date back before AD 1. Overall the data the Mormons have gathered is equivalent to thirty-two times the amount of information contained in the Library of Congress—and the church adds a new Library of Congress’s worth of new data every year.

This massive infoverse exists to serve Joseph Smith’s teaching that church members should offer baptism to dead relatives. Because members may only carry out the rite for their own ancestors, all church members now spend a great deal of time tracing their lineages back through time. Have humans ever built anything of this magnitude without an eye on the afterlife?