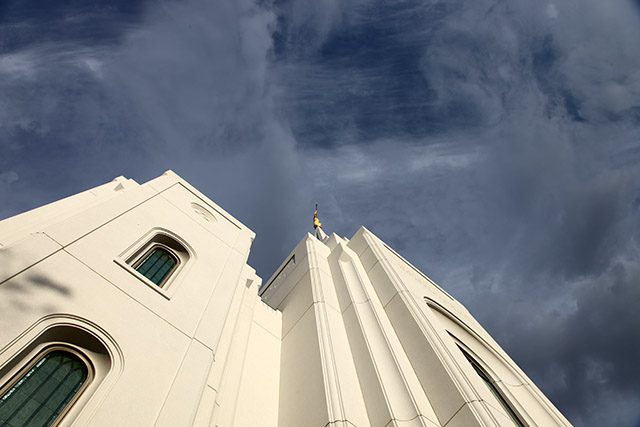 A video just released by the Mormon Newsroom about sacred temple clothing, particularly the garment has already gone viral. Among other things, the video explains that the term “magic underwear” that the media has sometimes adopted is inaccurate and “offensive.”

Instead, the video notes that from ancient times men and women have embraced “religious vestments full of symbolism, gestures and rituals to express their innermost feelings of devotion to God.” The garment, then, is not an unusual expression of something sacred, but rather fits into the mainstream of religious worship where special clothing is often used.

The narrator acknowledges that while the garment may seem unusual to some, it is sacred to Church members.

When Mitt Romney was running for President, the idea of his wearing garments caught press attention in a sometimes flippant and irreverent way. The video should help clear up misconceptions.