The Secret to Fearless Public Speaking

Editor’s Note: This is a revised version of an article from the website of licensed marriage & family therapist Jonathan Decker. It is reprinted here with permission.

About a decade ago I performed with BYU’s Divine Comedy, a sketch comedy group whose members later formed Studio C. Some nights I was “on,” but other nights I’d get nervous about the crowd. Fear of embarrassment led me to forget my lines or stumble in my improv attempts. Joel, one of my fellow performers, was an audience favorite who never seemed to choke on stage. When I asked him for the secret to his fearlessness, his answer surprised me: “I just try to remember that there are people in the audience who are going through hard times. I have the privilege of helping them to laugh and feel happy, so each performance is my gift to them.”

I had committed the cardinal mistake of public speaking and performance: I had made it about me. I got wrapped up in wanting people to be impressed by me. I worried about embarrassing myself if I forgot my lines or that my ad-libs would fall flat with the crowd. Joel taught me to take myself out of the equation. Instead of worrying over what people would think about me, I started to focus on what I could do for the people in the audience.

It changed my entire approach and has helped me to find my courage as a comedian, a presenter, a group therapist, and speaking in church. Great presenters, preachers, speakers, and performers don’t get that way by mechanical adherence to “tips” on vocal intonation, talking with their hands, or maintaining eye contact with the crowd. They’re great because they care about, and connect with, their audience. They prayerfully desire to bless and benefit the listeners, which allows the Holy Ghost to influence them freely. 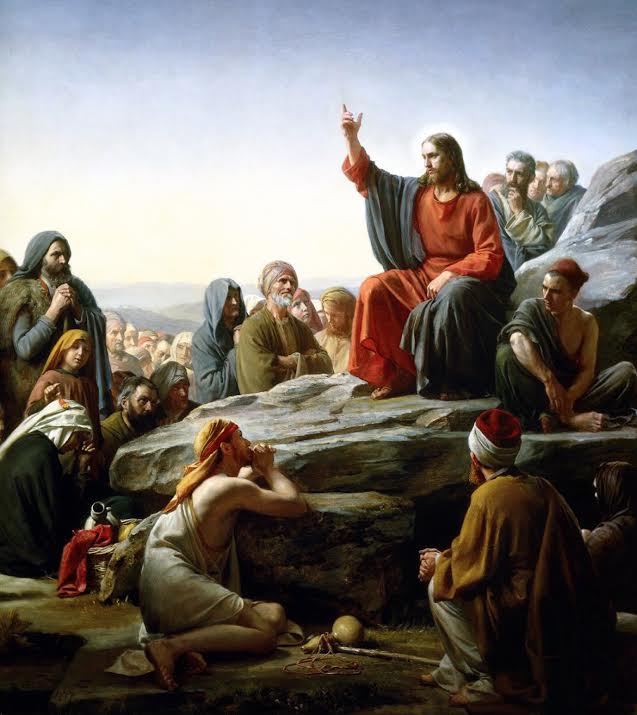 To be great in front of a crowd, shift the focus away from what they think about you to what you can give them. You can better their lives. Whether it’s the Gospel message, information, or humor, have confidence in the material and in the service you are providing. Then talk to your audience intimately and personally. I don’t mean that you should share personal secrets. I mean that you should take down the wall which distances a speaker from their audience.

To do this, think of any teacher, comedian, or speaker that you’ve really enjoyed. For me, Elders Holland and Uchtdorf come to mind, as does Sheri Dew. These speakers make listeners feel that they’re speaking to (or with) them, not at them. We speak at a crowd when we want to distance ourselves for protection. We speak to (or with) a crowd when we care more about them (and what we are offering them) than ourselves.

This isn’t to say that nervousness isn’t part of the equation, nor do I wish to imply that this is the one and only key to overcoming public speaking jitters. Some cases of social anxiety, for example, are intense and require more than what I’ve outlined here. But forgetting myself as much as possible in order to lighten the burden of others has been a tremendous help to me whenever I get in front of a crowd. I hope it will be for you as well.

A wonderful article, Jon - many thanks.

Than you both for your compliments.