Disease is carried by tsetse fly; devastating to humans and livestock

A BYU ecologist is playing a role in the effort to curb a deadly disease affecting developing nations across equatorial Africa.

Steven L. Peck, a BYU professor of biology, has lent his expertise in understanding insect movement to help shape a UN-sanctioned eradication effort of the tsetse flya creature that passes the fatal African sleeping sickness to humans, domestic animals, and wildlife. 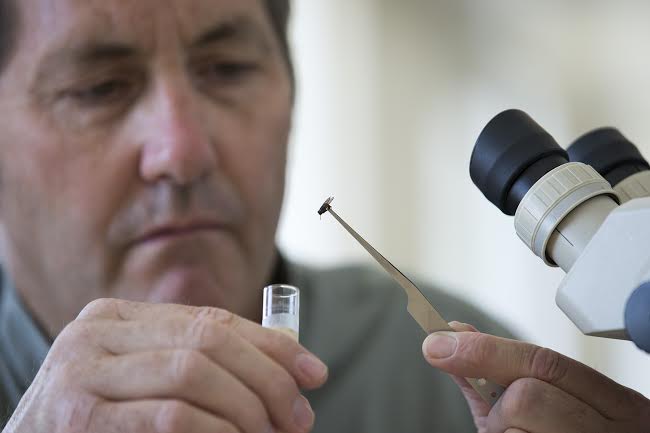 Using Pecks advanced computer models, crews from the UNs Food and Agriculture Organization will know where to concentrate their efforts to eliminate the highest number of tsetse flies. Early trials in Senegal have resulted in 99.6 percent of the flies being knocked out in treated blocks of land.

The successful effort is detailed in the recent issue of the Proceedings of the National Academy of Sciences. According to the paper, the full target area selected in Senegal is planned to be cleared of tsetse flies by the end of 2016.

“By all measures, we had a very successful trial, which is extremely hard with tsetse flies because theyre an amazingly complex insect to try and control,” Peck said. “It was a big deal to see it work like this.”

The tsetse fly is the main vector for Human African Trypanosomiasis (aka sleeping sickness), and spreads the disease by biting humans or animals. The disease affects the central nervous system and is fatal if untreated. For some forms of the disease, victims can reach the terminal stage before symptoms even start to show.

Scientists call the tsetse fly the poverty fly because it is both fatal to humans and damages their ability to grow crops by killing off the animals they use to plow fields. According to Peck, who has been to Senegal three times now, “the effects of this disease are devastating.”

“Its an issue that doesnt get a lot of attention, but it should,” he said. According to the World Health Organization, trypanosomiasis is a major neglected disease, indicating that it doesnt get the same research funding or attention as other major diseases (such as malaria).

With help from Pecks and others’ insights, eradication crews are producing lab-reared tsetse flies that have been treated with radiation to render them sterile, and then releasing them back into the wild to mate with wild flies. Follow up trap monitoring reveals a steep decline in the number of flies. 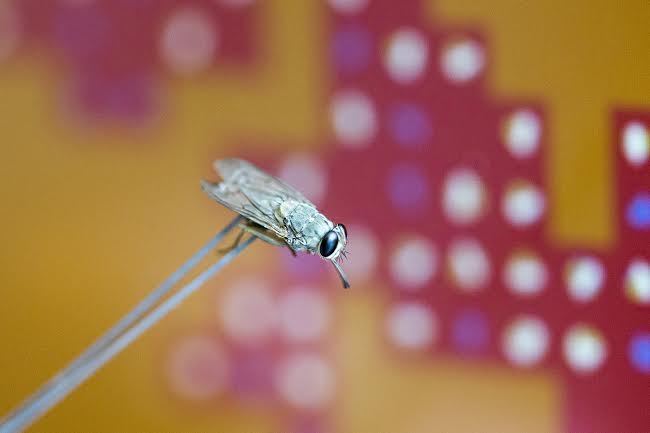 Given the progress in Senegal, FAO organizers now plan to implement similar eradication methods across sub-Saharan African as part of the Pan African Tsetse and Trypanosomiasis Eradication Campaign.

“The methodology is very efficient and will be deployed over the full area using a rolling carpet approach,” said Jeremy Bouyer, lead researcher and Head of the Vectors team for the Senegalese Institute for Agricultural Research. “It can be replicated to other parts of Africa where tsetse populations are isolated, like the common tsetse belt between Mozambique and South Africa.”

Co-researchers like Bouyer are high on Pecks mathematical models and their ability to accurately map the spatial structure of tsetse populations. According to Bouyer, the consortium of researchers committed to the project plan on continued collaboration with Peck and BYU going forward.

Peck believes his models, including a massive simulation currently running on BYUs Fulton supercomputer, will be helpful in optimizing strategies to control the insectsand eventually scale-back the devastating disease.

“Our work has shown that we can tackle a very devastating disease,” Peck said. “It gives hope that the fly can be eradicated and controlled to alleviate the poverty it causes.”