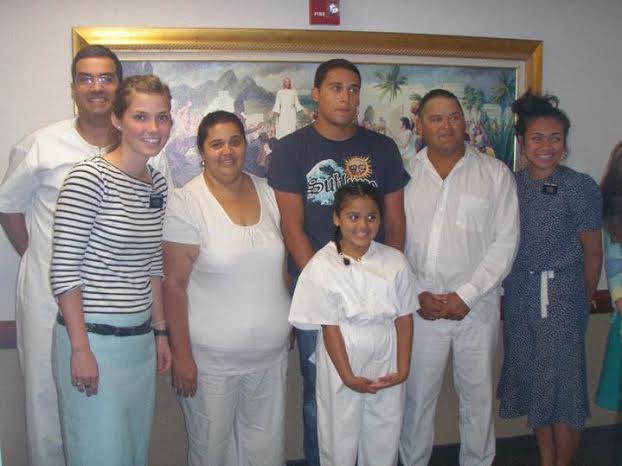 My grandfather once told me that war changes men. It makes the soldier either believe in God or it makes one question Him. He chose to believe. I used to think it was because it was the only way for him to stay sane in battle. Now, I know, its because grandpa knew that God was the only one who would ever understand what he had experienced and been through.

I was dropped off at the Ronald Reagan Washington National Airport in November 2012 after serving a mission for 18 months.  I had served faithfully as missionary for the Church of Jesus Christ of Latter-day Saints and was now returning home. For the first time in a year and a half, I roamed a public place alone. As I checked into my flight, I couldn’t help but feel confusion engulf my mind: what was I supposed to do now? How was I supposed to cope in a world that that knew nothing of what I had experienced, a world that knew not the journey I had just taken, the things I had learned, the people I had met, or who I had become. How was I to cope?

I proceeded to my departure gate, preoccupied with these thoughts. Upon arriving at the gate, I watched as people would stand up and and cheer. I was confused because it felt like they were all standing and cheering for me. I looked down and quickly found a seat. I continued to ponder the disillusionment of my reality. Occasionally my thoughts would be interrupted by standing ovations from my fellow passengers. I decided to find out what all the commotion was about. As I stood up, I saw three older, uniformed men being pushed in wheelchairs. The crowd was cheering for them! I looked closer and saw that they we wearing WWII and Korean War Veteran hats.  I quickly joined in the applause to thank these men who fought so bravely for my country and my individual freedom.

While applauding, it occurred to me that those men had probably been shot at, beaten, abused, held in captivity, scared, seen their friends die and yet they had continued to fight. I am sure that they had served to the best of their ability, that they had given all that they had. They likely had experienced and endured many things that no man or woman should ever experience, things that no one would ever understand without being in combat. They had fought for their families, their friends, their country, their religions and for me. I was grateful for their service.

The final boarding call for my flight eventually came over the intercom. I stood up once again and then it hit me. As a missionary, I too had served in a war, a spiritual war. I also had seen people hurt, troubled and burdened. I had seen them falling and I had seen them aching and praying for help and relief.  I had been cursed at, pushed away and rejected.  I had bloody and callused knuckles from knocking on thousands of doors. I had blistered feet from walking countless miles through every street in Arlington, Alexandria, and Fredericksburg, Virginia, in every type of weather imaginable. 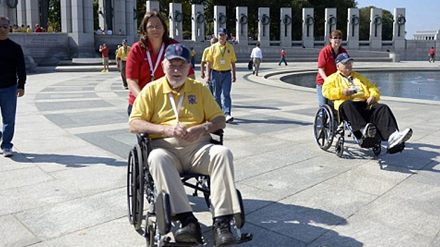 I had bags under my eyes from exhaustion. I had experienced physical and spiritual highs and lows that no one would ever understand. I had served the Lord to the best of my ability. And now, I had a permanent smile on my face from an indescribable joy that I felt from serving my brothers and sisters. I had done the best I could.  I had been obedient.  As I boarded the plane, I felt a wave of satisfaction sweep over me and a confirmation of Gods acceptance of my sacrifice.  I knew that up in heaven, there were people, friends and relatives, standing and cheering for me, grateful for my individual efforts in fighting this spiritual war on earth.