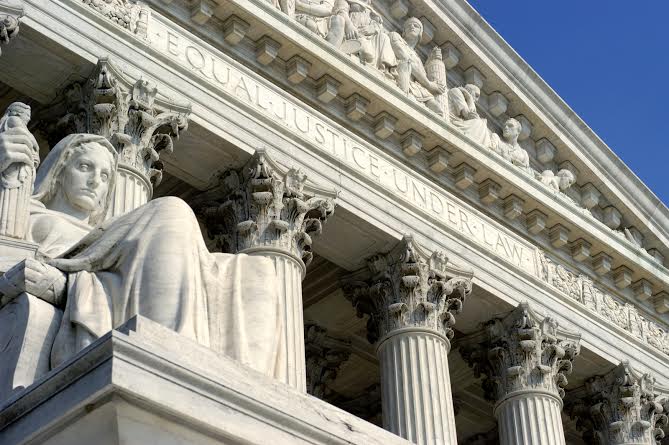 The nation’s highest court accepted the federal government’s appeal of a June decision by the U.S. Tenth Circuit Court of Appeals that a U.S. Department of Health and Human Services (HHS) mandate to provide potentially life-terminating drugs and devices in employee insurance plans places a substantial burden on the religious freedoms of Hobby Lobby, which is solely owned by founder David Green and his family.

“This is a major step for the Greens and their family businesses in an important fight for Americans’ religious liberty,” said Kyle Duncan, general counsel of the Becket Fund for Religious Liberty and lead lawyer for Hobby Lobby. “We are hopeful that the Supreme Court will clarify once and for all that religious freedom in our country should be protected for family business owners like the Greens.”

In July, a lower federal court granted Hobby Lobby a preliminary injunction preventing the government from enforcing the HHS mandate requiring the family businesses to provide in the employee health insurance plan two drugs and two devices that are potentially life-terminating.

The Greens and their family businesses – who have no moral objection to providing 16 of the 20 FDA-approved contraceptives required under the HHS mandate and do so at no additional cost to employees under their self-insured health plan – then took the unusual step in October of joining the government in asking the U.S. Supreme Court to review the case, despite the family’s victory in the U.S. Tenth Circuit Court of Appeals.

“My family and I are encouraged that the U.S. Supreme Court has agreed to decide our case,” said Mr. Green, Hobby Lobby’s founder and CEO.  “This legal challenge has always remained about one thing and one thing only: the right of our family businesses to live out our sincere and deeply held religious convictions as guaranteed by the law and the Constitution. Business owners should not have to choose between violating their faith and violating the law.”

Sebelius v. Hobby Lobby Stores, Inc. will be argued and decided before the end of the Supreme Court’s term in June 2014.

The Becket Fund for Religious Liberty is a non-profit, public-interest law firm dedicated to protecting the free expression of all religious traditions-from Anglicans to Zoroastrians. For 19 years its attorneys have been recognized as experts in the field of church-state law. The Becket Fund recently won a 9-0 Supreme Court victory in Hosanna-Tabor v. EEOC, which The Wall Street Journal called one of “the most important religious liberty cases in a half century.”