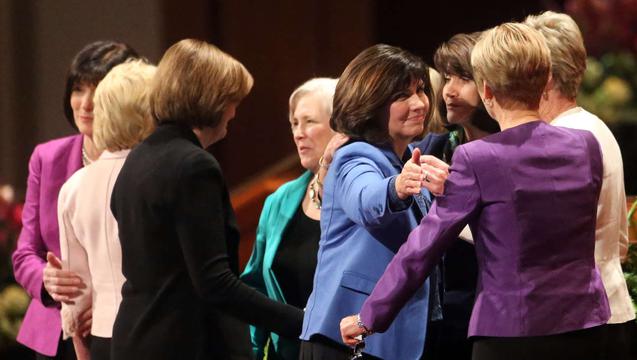 The First Presidency of the Church announced November 1 that beginning in 2014, a semiannual general women’s meeting will replace the general Relief Society and general Young Women meetings held annually since 1993.

The general women’s meeting will be held the Saturday before each general conference and will be conducted by the general presidencies of the Relief Society, Young Women, and Primary organizations. All women, young women, and girls age eight years old and older will be invited to attend.

“As the women of the Church gather together-sisters, mothers, and daughters-they, their families, and the Church will be strengthened and blessed,” the First Presidency letter states.

Since 1993, general meetings have been held for the Relief Society and the Young Women in September and March, respectively. The meetings have included addresses from a member of the First Presidency and all three members of the respective auxiliary general presidency. From 1984 to 1993, a general meeting was held for all women and young women. 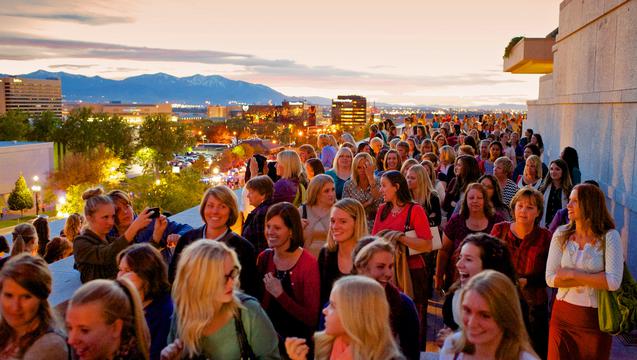