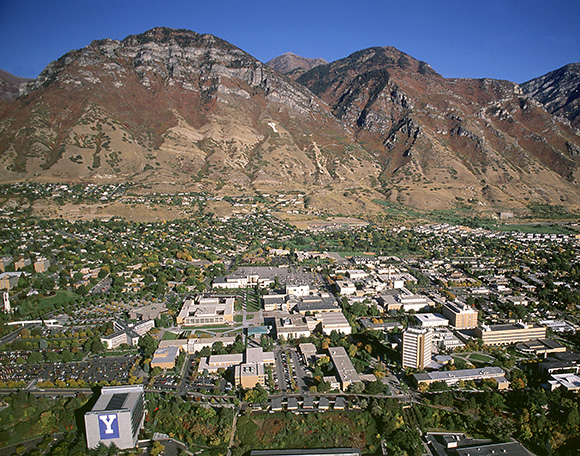 U.S. News and World Report  just released a sneak peek at the 2014 best value schools in the United States and BYU ranks in the top ten.

This ranking is based on the best education for the best value. The report says that in these days of steep costs for education, “Knowing which schools are best buys – which colleges provide the highest quality education for the lowest price – is imperative.”