In less than seven years, volunteers have added one billion searchable records to the free family history website provided by The Church of Jesus Christ of Latter-day Saints, FamilySearch.org.

FamilySearch indexers reached this major milestone last week, combining the skills of an army of volunteers from 164 countries and territories. Since 2006, over 585,000 people have helped enter information from historical, mostly handwritten documents into a searchable online database – a task known as indexing. 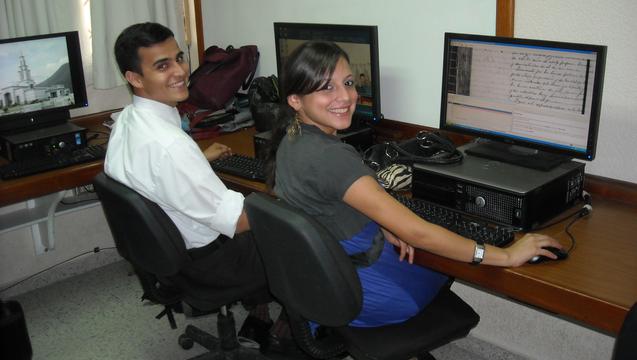 Teenagers in Honduras Work on Indexing

“We’re impressed and amazed at what volunteers have accomplished in such a short amount of time,” said Mike Judson, manager of Indexing Workforce Development for FamilySearch. “We believe there is potential to do the next billion much faster. Reaching the billion mark is definitely cause for celebration, but it is also a call to action.”

Using the Internet and FamilySearch’s indexing software, volunteers currently index more than one million records each day. The software provides images of old records, and indexers simply type the information they see into a prepared computer form. Once the pertinent names, dates and places are typed into the system and reviewed for accuracy, the data is compiled by FamilySearch into a searchable index and published on FamilySearch.org. As soon as a name is published it becomes searchable to the public. The census, birth, marriage, death, immigration and other types of records volunteers transcribe help people all over the world find their ancestors. FamilySearch has been actively gathering, preserving and sharing genealogical records worldwide for over 100 years.

The tens of thousands of volunteer indexers are a surprisingly diverse group, including both Church members and those of other faiths. By country, the largest contributors to the billion records are (all figures rounded): 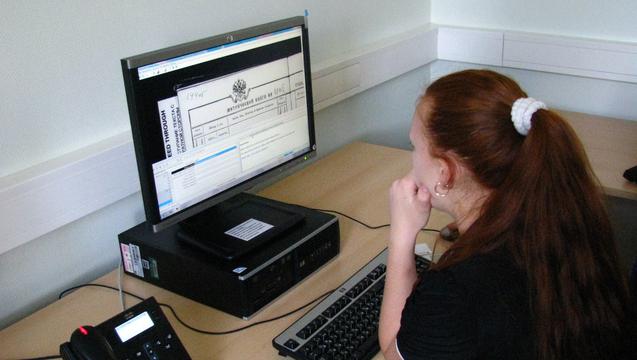 Volunteers of all ages, from teenagers to great-grandparents, show up online every day from all over the world to help index genealogical records. Some donate a few minutes a month, others hours a day.

After Jordan Hintze, a teenager from Kaysville, Utah, learned about indexing, he decided to teach 150 other young people to how to index for a service project and was pleasantly surprised at the response. “We found out that pizza and genealogy go well together,” Hintze said recently at RootsTech, a family history conference sponsored by FamilySearch.

Judson explained that indexing is successful because people from all walks of life have a common interest in helping ancestors to be remembered by future generations.

“We all have parents, we all have grandparents, and universally I think we are all interested in who those people are and where they came from, which ultimately tells us about ourselves,” said Judson. “The more records we index, the more others can experience the joy of finding their ancestors and discovering those connecting stories to their past.”

Technological advances have rapidly increased the speed and accuracy of indexing over the years. Volunteers have participated in various forms of indexing involving paper, microfilm and then CD-based copies of records since 1921. By 2006, when FamilySearch indexing software became available online, volunteers had managed to transcribe between 800 to 900 million records. Since its launch, the number of volunteer-indexed records has more than doubled.

The ability to search genealogical records online by name, date and location is helping to accelerate family history research like nothing before. With 2.4 million rolls of microfilm in the Church’s Granite Mountain Records Vault undergoing digital conversion and 200 FamilySearch camera teams capturing images from archives, a smany as 35 million new digital images from all over the world are published online each month.

Volunteers are currently working on more than 100 active indexing projects online. Two of the largest are the US Immigration and Naturalization Community Project and the Italian Ancestors Project.

Enter to Win the Great Giveaway: The Ultimate Church History Tour for 2!

By Breck England
PAST ISSUES