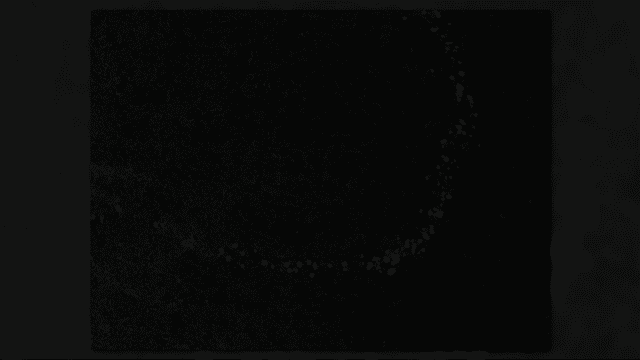 From a local news report on ABC:


Did you see them? Mysterious lights appeared over Queen Creek Monday night.

They formed a long cluster and changed formation at one point, according to those who spotted them. Many residents snapped photos of the lights as they moved through the sky around 8 p.m. Monday.

Theories range from lanterns, nighttime skydivers or LED lights tied to drones. Some even think they may have been visitors from outer space.

It turns out, they were balloons launched from an annual Queen Creek church event, with LED lights fastened to them.

Steven Lowder, a local leader in the ward in Queen Creek said the activity was part of an annual tradition they have been doing as a congregation for the past five years. Each balloon is meant to represent a new convert to the Church. It was the wind that night that just happened to send the balloons into the unusual formation that fascinated and confused the locals.

Perhaps, now that they’ve found out what those lights really were, they’ll want to find out just a little bit more about what they represent.