Are the Teachings on the 116 Pages Lost Forever? | Meridian Magazine 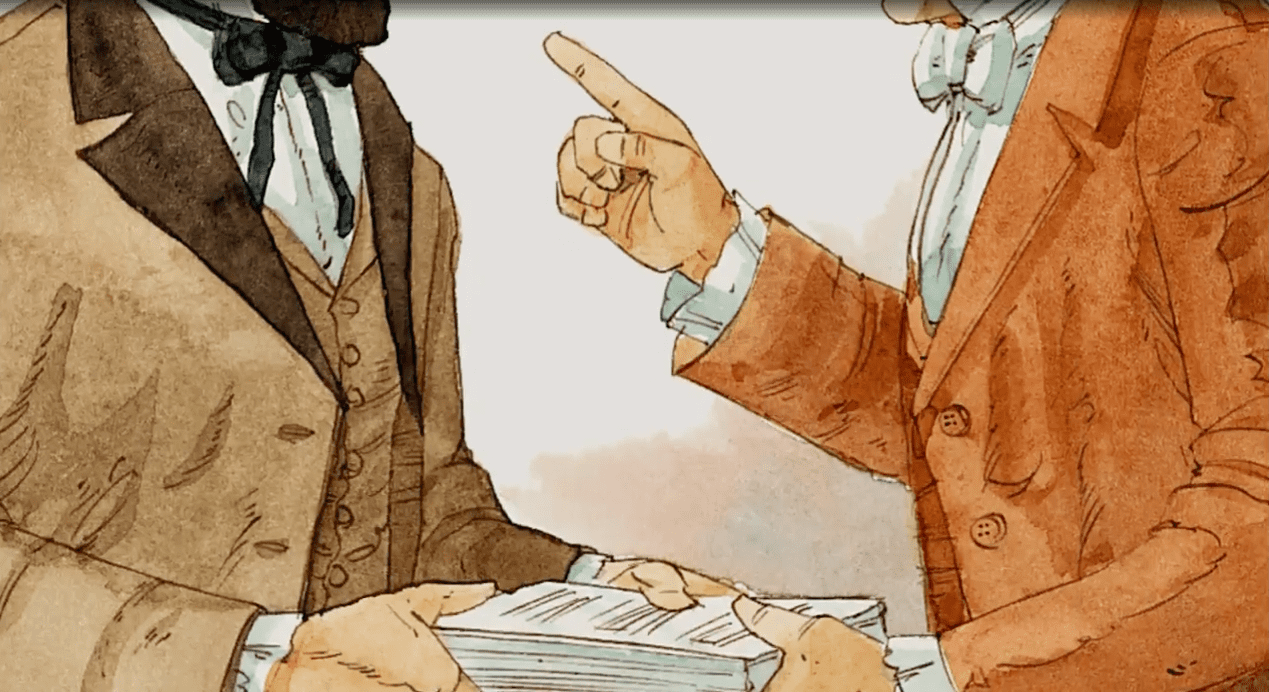 Are the Teachings on the 116 Pages Lost Forever?

The audio for the podcast episode referenced in this article can be found at the bottom of the page. To read the full transcript of the episode, click here.

In this episode, Brian Hales interviews Don Bradley about his decades-long research into missing parts of Book of Mormon narrative. Ever since he was a youngster, Don’s wondered about the content of the 116 pages of the Book of Lehi transcript that Martin Harris lost in 1828. Most Primary children know the story of how the Lord said “no” three times, but then relented and someone subsequently stole the pages from Martin. God told Joseph not to retranslate that portion of the golden plates so the stories and teachings scribed onto those pages remain lost forever . . . or are they?

Martin Harris initially thought that his wife, Lucy, had taken the manuscript, but unlike a popular rumor, he didn’t think she burned or destroyed it. Then on her deathbed in 1836, she absolutely denied having anything to do with the manuscript theft. She was a devout Quaker— who are supposed to be absolutely honest. It appears Lucy Harris’s deathbed testimony convinced Martin that she had nothing to do with the robbery.

When asked, “Do you think the lost pages might be rediscovered? Don replied: “I sure hope so.” But then he cautioned: “I would think that after 189 years, if it were still out there, it would have surfaced.” Don speculates: “It would be the biggest find ever in Mormon history and one of the biggest finds ever in religious history if that turned up, so I definitely hold out hope that it’s out there.”

One person who believed that it would surface was the Prophet’s father, Joseph Smith Sr. He gave an interview in 1830 in which he said to the interviewer that that manuscript would someday come forth. Don isn’t sure if that was just his opinion or if he was quoting his son Joseph Jr.

Don believes that the number 116 might be far less than the actual total of pages that disappeared. Scholars have known for some time that 116 is the number of pages of the printer’s manuscript that covers the period of the small plates, which is the same span of time as the lost pages. Joseph may have simply borrowed that number rather than having actually counted the pages before releasing them to Martin.

The lost manuscript chronologically covered a full half of Mormon’s total abridgment that started 600 years from Lehi to Christ and ended in 320 AD. The remaining pages starting with Mosiah represent the second half of Mormon’s abridgment and are much greater than 116. Don asks: “Why would the first half be so short?”

Over the past decades, Don sought to discover the missing meanings and narratives of the 116 pages through research. But how does one go about discovering lost words, lost pages, and lost content? He explains there are a couple of ways. There are “internal evidences” like how the “small plates” of 1 Nephi through Omni or Words of Mormon cover the same period as the lost pages. Even though these small plates are rather light on history, they give us at least a thumbnail sketch of what was in the lost 116 pages.

Another internal evidence is comprised of echoes or flashbacks where later Book of Mormon accounts refer back to an earlier narrative that we don’t have. One example of this would be in Mosiah 11 that mentions King Noah building a tower on this hill that was north of the land Shilom, “which had been a resort for the children of Nephi at the time they fled out of the land.” The current Book of Mormon does not mention any details about this “resort” or the time they “fled out of the land,” but it assumes that we already know about this story, indicating that it had been in the part of the Book of Mormon that is now lost.

Don also speaks of “external evidences” like statements or other sources outside of the available text of the Book of Mormon, like Joseph Smith’s earliest revelations. The most obvious of those is in section 10 of the Doctrine and Covenants where it actually says to Joseph Smith, in essence, “You’ll remember that it was said in what you translated before, that the plates of Nephi had a more extensive account of these things referring to the large plates.”

The most significant types of external evidence are direct statements. The only one of these that has been very widely known is by Apostle Franklin D. Richards, who left an account that when he was in Nauvoo, he heard the prophet Joseph Smith explaining to someone how the Book of Mormon could be the stick of Ephraim. His explanation was that it said in the lost pages that although Lehi was a descendant of Manasseh, Ishmael was a descendant of Ephraim.

There are other sources that give more significant details. Sometimes, they supply extra information regarding accounts we already have and sometimes whole narratives are found that we don’t have. While the details can’t always be verified secondarily, they fit hand in glove with what we do know.

For instance, one source tells, “There was a great feast going on in the city of Jerusalem” the night Nephi approached the city seeking the brass plates. It would have been a Jewish festival, which could explain why Laban wore formal dress and was out drinking with “the elders of the Jews.”

Another description mentions how at one point during their travels between Jerusalem and Bountiful, Lehi constructed a tabernacle or portable temple. This sacred space isn’t mentioned in our current Book of Mormon but may have been where Lehi was able to get direction from the Liahona.

Don’s research includes explanations of how the Nephites obtained the “interpreters” that looked like large spectacles (later called Urim and Thummim). The Brother of Jared received them from God, but our current Book of Mormon doesn’t mention that Lehi or Nephi possessed them.

The Book of Omni speaks of Mosiah I, who was King Benjamin’s father, as opposed to Mosiah II, who was Benjamin’s son. At some point this Mosiah I traveled from the land of Lehi to the land of Zarahemla, constructing his own tabernacle somewhere along the way. Under the guidance of the Liahona, Mosiah I is then led to find the interpreters, which had been concealed by the last Jaredite prophet to hold them. Mosiah didn’t know what to do with them so he took them into the tabernacle. There God told him, “Put this object on your face and put your face in an animal skin.” He does and at once reports that he can see anything.

Once Mosiah I arrived in Zarahemla, a Jaredite stone record was brought to him that he interpreted by the “gift and power of God” (Omni 1:20). The interpreters are not mentioned specifically, but this is the same language Joseph Smith used to describe his translation of the Book of Mormon using the seer stones. From that point forward, the Liahona is no longer consulted, perhaps having been supplanted by the interpreters.

Even without having the lost 116 manuscript pages in our possession, Don Bradley has shown that much can still be learned through internal and external sources regarding their content. Most Latter-day Saints probably share Don’s hope they might still be discovered. Considering all the work Mormon invested in creating the original engravings, he might be the one most heavily invested (on the other side of the veil) in the hope someone can benefit from those messages sooner rather than later. Until then, we’ll look to Don and researchers like him to help fill in the gaps created by the loss.

Don Bradley completed an internship with the Joseph Smith Papers Project and is graduating with a master’s degree in history at Utah State University.

He was the primary researcher for the Joseph Smith’s Polygamy series by Brian C. Hales. He has published on Joseph Smith and polygamy in the John Whitmer Historical Association series The Persistence of Polygamy and on the Kinderhook plates in Laura Harris Hales’s compilation A Reason for Faith, published by the BYU Religious Studies Center and Deseret Book.

Don is also the author of the forthcoming book The Lost 116 Pages: Rediscovering the Book of Lehi, expected in 2019 from Greg Kofford Books. He is doing further research on the lost 116 pages and welcomes additional information readers may have on the subject. He can be reached at [email protected].