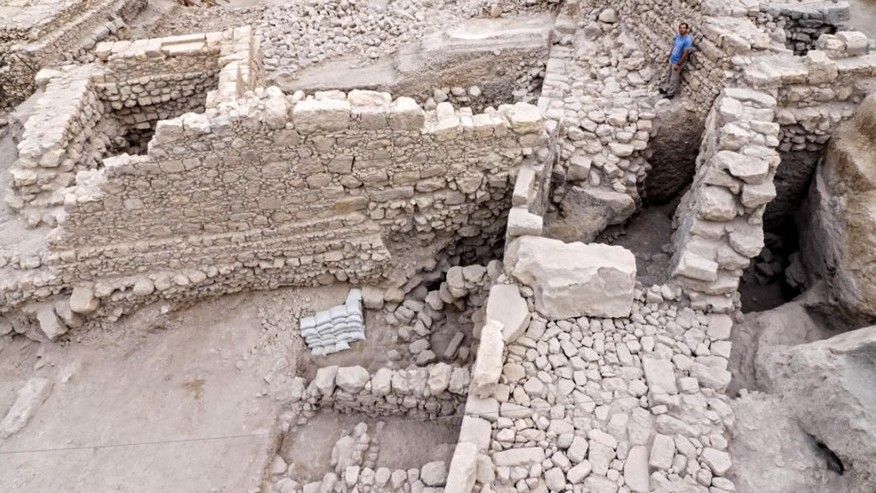 Archaeologists in Israel believe they have found the remains of an ancient Greek fortification used to control the Temple in Jerusalem more than 2,000 years ago.

The citadel was recently uncovered during archaeological excavations in a parking lot at the City of David, which is in the Jerusalem Walls National Park.

The Greek fortifications, known as the Acra, were built during the reign of Antiochus IV Epiphanes to control the city and monitor activity in the Temple. However, the Acra’s exact location has been one of Jerusalem’s great archaeological mysteries, according to the Israel Antiquities Authority.

“It has been an open question in the archaeology of Jerusalem,” Excavation Director Doron Ben-Ami told FoxNews.com. “For hundreds of years scholars, archaeologists and historians have been looking for the location of this Acra and many, many different locations have been suggested.”