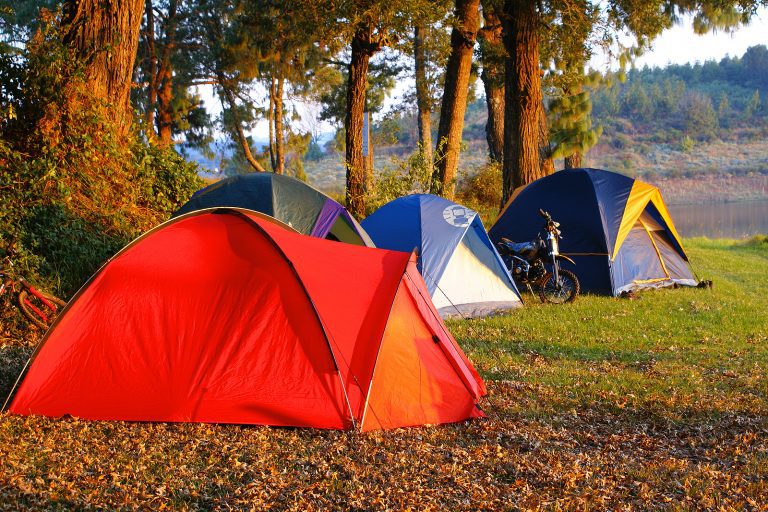 An Important Lesson in Scouting

Because Steven, a scoutmaster from another troop, had let his boys tie up what they thought was an orphaned bear cub, their troop got in big trouble. After its mother tore up their camp, they were summoned to a meeting. My troop had just finished eating when Steven came by.

He shrugged. “They asked us to leave because they said we endangered all the troops here. It’s probably for the best anyway. The bear tore apart everything we have, so there are no tents or sleeping bags.”

As we walked along, I could tell he was discouraged. When we got to their camp, I joined in the cleanup. It was a big job. Many of my young men voluntarily came to help, as did others. As we worked, Steven expressed his love for scouting and how he had looked forward to being a scoutmaster.

“I think you’re wrong,” I replied. “You have the three main things it takes. You love the boys, you’re willing to learn, and you know you’re not perfect. With your willingness to learn, you’re going to be a great scoutmaster.”

He looked at me briefly, then spoke with new resolve. “Would it be okay if I came back tomorrow and watched your boys compete in the conclave games? If I’m going to learn, I should start right away.”

The next evening, Steven showed up just as our troop was finishing dinner. We offered him some food, and he settled on a plate of Dutch oven cobbler.

I gathered the boys around. “We have a big troop and have been allowed to form two teams.”

I then assigned the teams with a team leader and members according to abilities. I chose the best two fire builders and put one on each team. I did the same with the bridge-building and other events. I tried to keep the teams as equal as possible. I told them the boy I assigned for each event was in charge of that event, and the others were to help him and follow his direction. I had Rod, my assistant, go with one group, and I went with the other. Steven came with me. It was fun to watch my boys excel at most of the events.

Steven expressed his amazement. “Your boys are incredible. How did they get so good?”

“It’s important to know your weaknesses and strengths,” I replied. “I teach them where I am strong, I have Rod teach where he has more expertise, and I’m not afraid to ask someone else if needed.”

“How do you get them to behave so well?” Steven asked.

“You remember how I told you my boys set their own rules under my direction? That’s critical. It’s hard for them to complain if they had a hand in setting the rules.”

Just then, Gordy came running up. “Daris, we need you.”

I ran after him and soon found myself at a wrestling challenge. A large, muscular boy stood there.

“I’ve beaten everyone who has challenged me all summer,” he bragged. “Boys and leaders.”

I turned to Gordy. “I don’t think this is a good idea.”

The muscular boy smirked. “It’s worth team points. But we all understand. You’re old and out of shape.”

I handed Gordy my water bottle. “I think we could use some more team points.”

It was three falls out of five. The muscular boy’s smile faded when, after the whistle, I deftly picked him up in a fireman’s carry and laid him on his back.

On the second time, he shot in, I blocked him, pushed his head down, spun behind him, and locked a death grip around his waist until he could hardly breathe. When I put him on the mat, he panted, “I think two is enough.”

As we gathered for the awards, the other troops yelled to show spirit, and my boys rolled their eyes and were quiet. But when the awards were announced, my troop won both first and second in almost every event. We also had the only points for the wrestling challenge.

When I came back from getting the wrestling-challenge award, Steven smiled. “I think the main thing I learned this week is that there’s a lot more to learn about being a scoutmaster than what comes from a book.”

There are Book Smarts, and Life Smarts. Both are important, but as these stories show, don’t denigrate the Life Smarts!